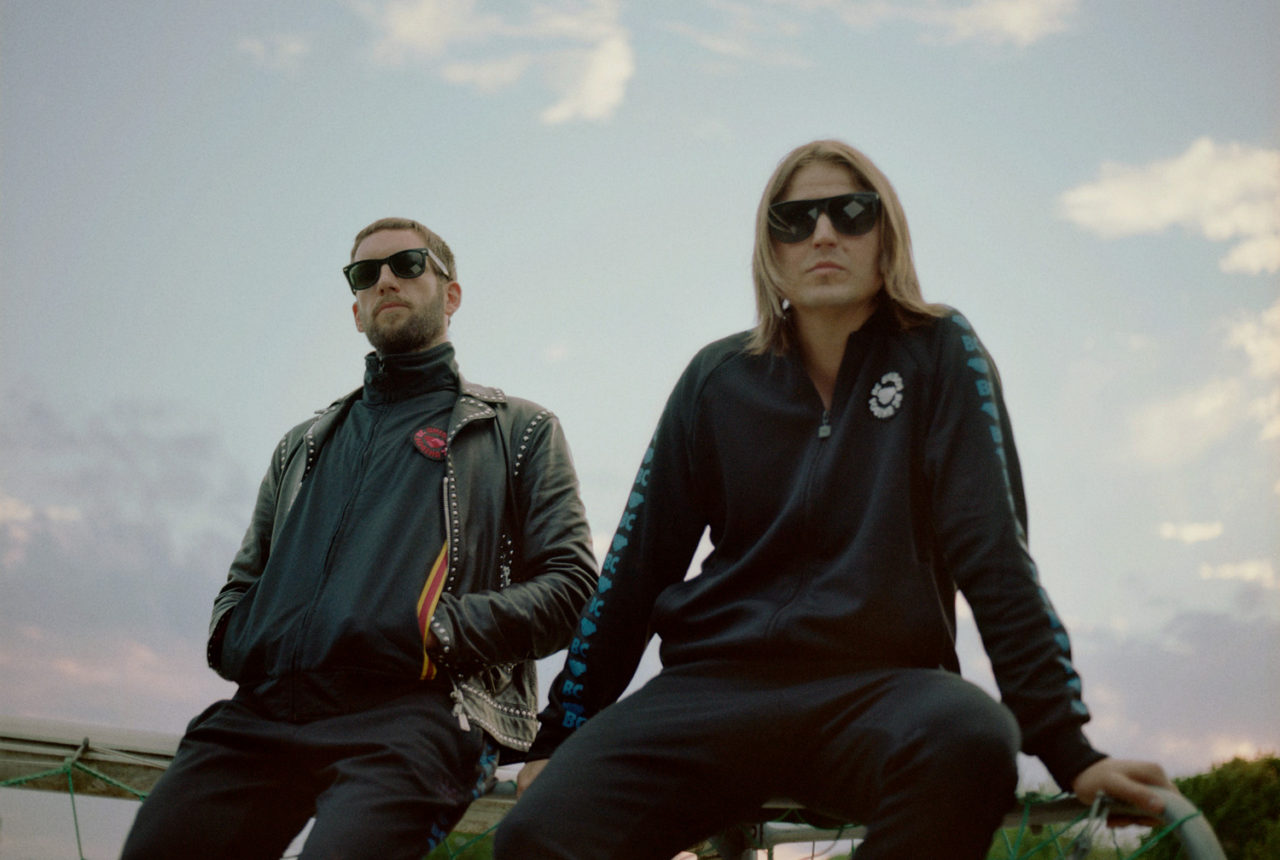 New Swedish duo BC Unidos team up with Zimbabwean/Californian vocalist Shungudzo on their debut single - the perfect summer track, 'Bicycle'.

Swedish duo BC Unidos are perhaps a new acquaintance for many of you. But what if we told you that one half of the duo – Patrik Berger – is the co-writer of hits like Robyn’s ‘Dancing On My Own’, Icona Pop’s ‘I Love It’ and Charli XCX’s ‘Boom Clap’? Or that the other half is Markus Krunegård – one of Sweden’s biggest indie pop artists with multiple Grammy nominations under his belt? Quite a dream team!

The duo first caught attention with their production feature on American singer Santigold‘s single ‘Can’t Get Enough Of Myself’ in 2016. Now they’ve teamed up with Zimbabwean/Californian vocalist Shungudzo for the debut single ‘Bicycle’ – which is the perfect summer track – a lively and totally enjoyable pop song, led by Shungudzo’s distinct and appealing vocals.

‘Bicycle’ is out right now via Sony Sweden, so check it out below, and be on the lookout for more from the duo in the future.