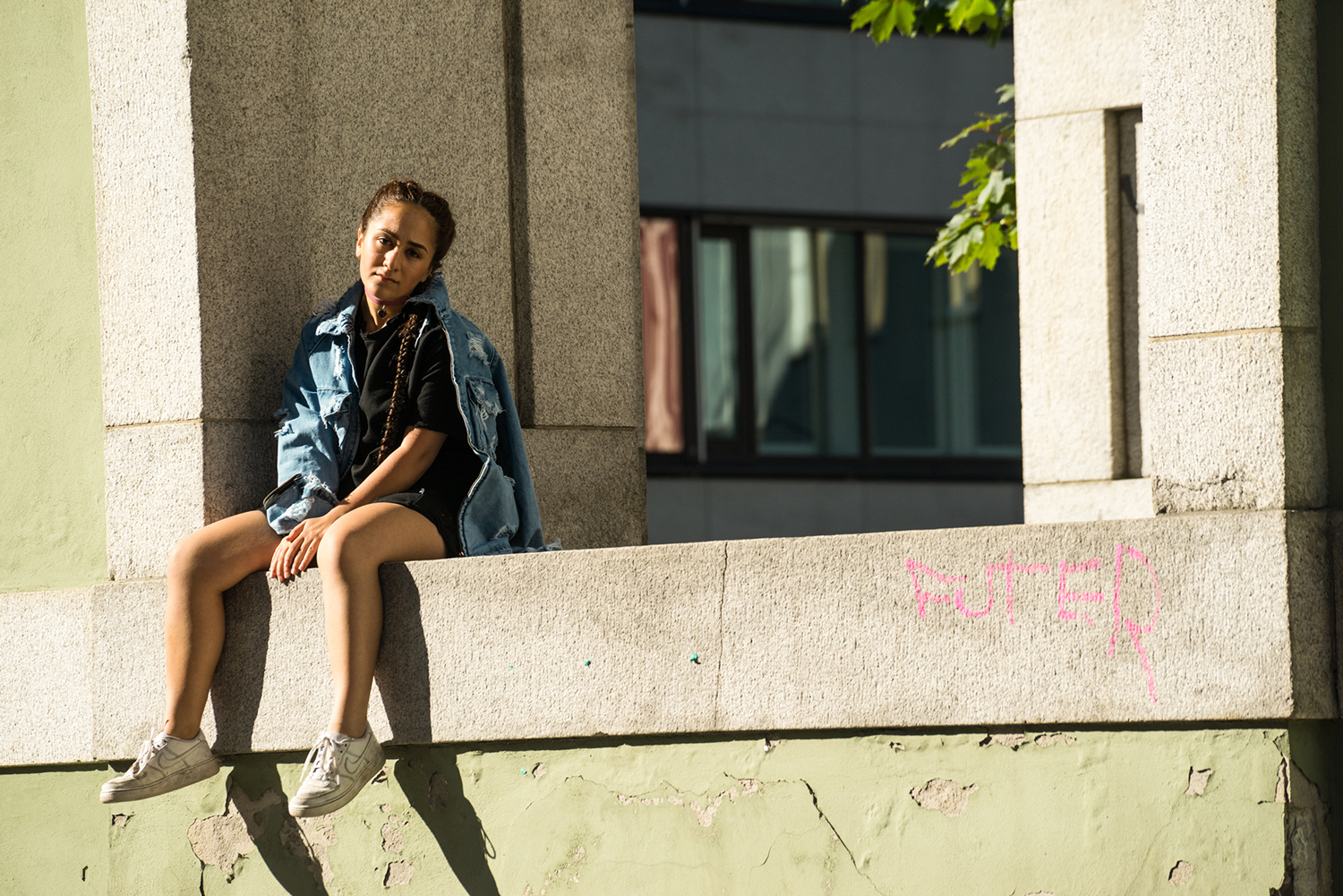 Following on from the single ‘Dirhamz‘ and the two great live performances at our club nights in London and Berlin, Norway’s shooting star Amanda Delara is back with a new fresh track called ‘New Generation’.

The single is bursting with attitude, as she uses her raw and self-confident voice to proclaim how the young generation can affect our society. Amanda – who is of Iranian descent – describes bombs, gunshots and frustration about being unable to speak out politically. As she points out in the powerful lyrics: “Won’t let them achieve separating our beliefs. We the new generation. We be running this nation.”

Speaking of the song, Amanda explains: “This song is so important to me. I believe in a new generation who will make a big difference. One who will build bridges, fight for equality and care for each other. I’m surrounded by so many young, intelligent and open minded people who I see as the ones to bring a brighter future.”

Amanda Delara almost came out of nowhere last year with the smashing debut single ‘Paper Paper’. Launched through new indie label GR:OW Records the song reached the top 30 on Hype Machine and climbed to top 20 on Spotify viral both in the US and globally. In March this year she followed up with ‘Dirhamz’, which also received a lot of attention internationally. Since then Amanda has been in studios both in Norway and abroad, and has worked with Grammy-winning producer The-Dream (Kanye West, Rihanna, Beyoncé).

While we wait for more music from Amanda, listen to the catchy track and watch the brand new lyric video below! 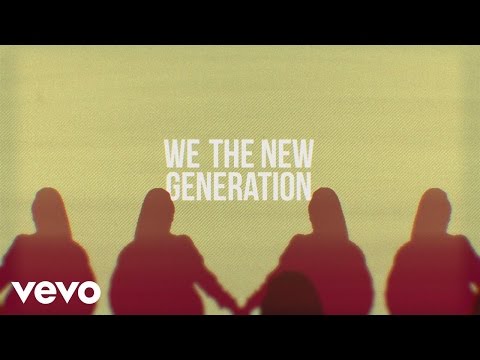