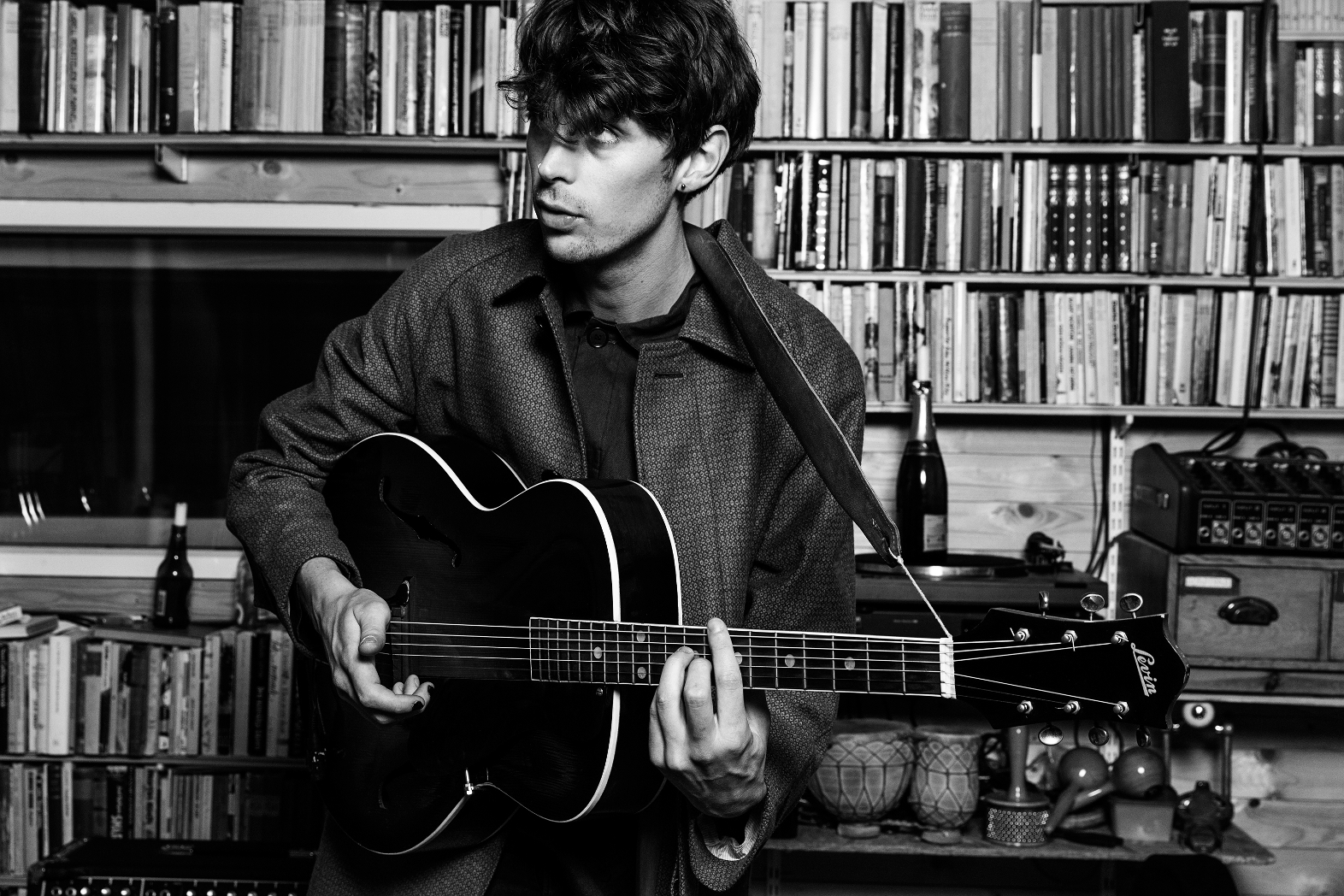 Raised in a musical family, as son of Annika Blennerhed (one of Sweden’s strongest female jazz voices) and a British punk rocker, it’s no surprise that music always has been a big part of Albin’s life. However, he started in a small way – singing retro pop classics in the streets of his hometown and at weddings. Then he became a part of the Swedish soul band The Magnolia where he played various instruments and sang backing vocals for six years, eventually choosing to pursue a solo career. Definitely a clever move, as his first single ‘Lou Lou’, produced by Björn Yttling (Lykke Li, Anna Ternheim), was an instant success, soon followed by the debut EP Lovers.

Now Albin is working on his second EP, and the single ‘Persistence’ serves as the first taste from it. The song stands out as an instant indie pop gem – harmony-filled and danceable – and of course led by Albin’s soulful voice.

The EP Bloodshot will be released July 21 – in the meantime, check out the new single below!