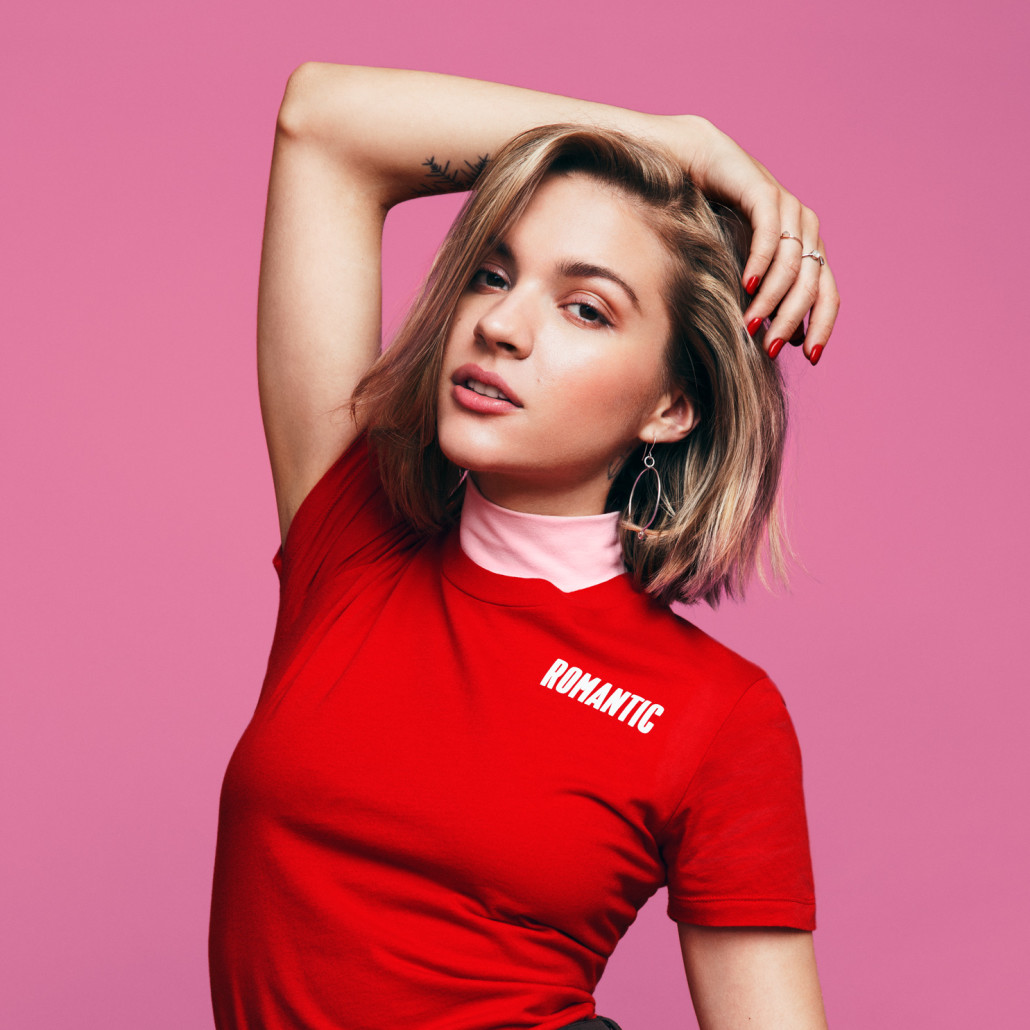 'Say My Name' continues the run of up-tempo releases from Sweden's Tove Styrke - typically bold, with an attention grabbing lyric video to boot!

It’s been a while since we’ve heard any new music from Tove Styrke. Which is a shame, because her 2015 album Kiddo was one of the best albums to drop that year, following on from the equally excellent Borderline EP in 2014. But never fear! Now she’s back with her latest single, ‘Say My Name’, produced by Elof Loelv – and it’s totally been worth the wait!

Hailing from Umeå, Styrke is well known in her native Sweden, having burst onto the scene in 2009 after finishing third on Swedish Idol. And for good reason. We’re big fans of her previous singles here at Ja Ja Ja – the energetic ‘Borderline‘ and the even more up-tempo, defiant sound of ‘Even If I’m Loud It Doesn’t Mean I’m Talking To You‘ have been on our playlists for a while.

This latest offering, ‘Say My Name’, continues the bold sound we’re used to hearing from Styrke, but in a much more subtle way. Stripped back production featuring minimal percussion and bouncy synths alongside a super-catchy hook are the focus of this track. And there’s a similarly attention grabbing lyric video to go with it, so you can sing along to your hearts content! With ‘Say My Name’ garnering support from her Swedish namesake, Tove Lo and Kiwi superstar Lorde, there’s only one way this career is going, and as she sings herself on this single, that’s “Up, up, up”.

Released on the 26th April on RCA UK, take a look at the video to ‘Say My Name’ below: 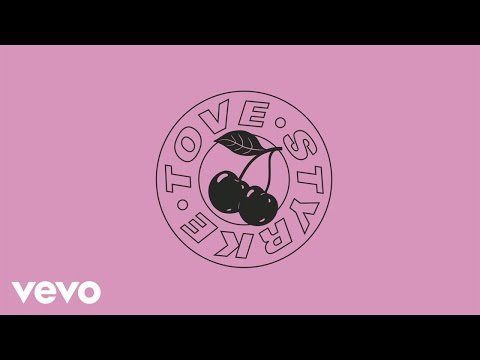