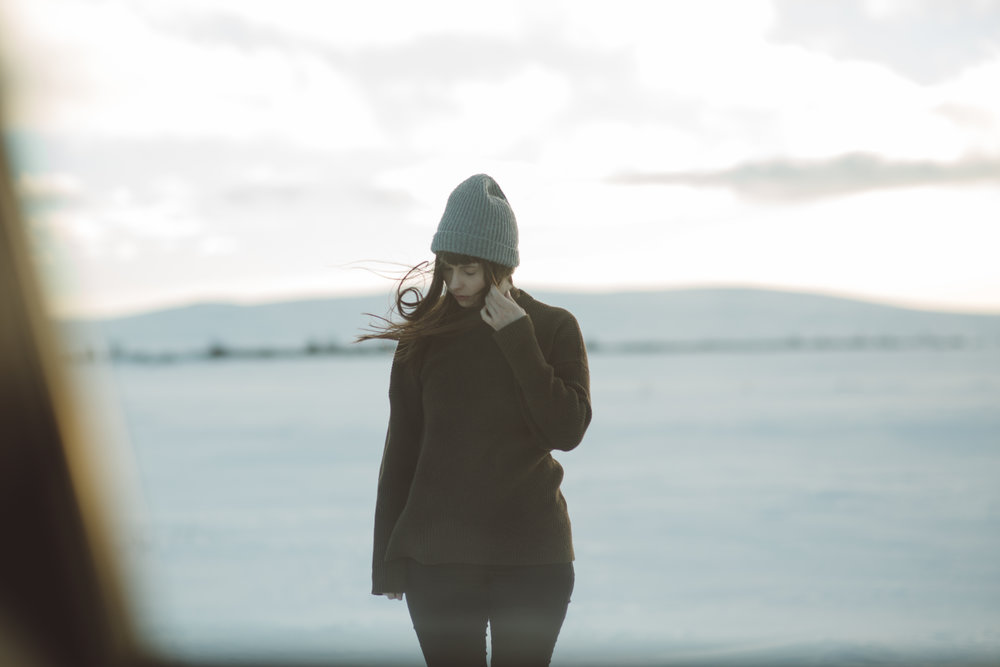 Norway's Siv Jakobsen tells a heartbreaking story of struggling to let go of a doomed relationship in a stunning video for the folky ‘Like I Used To’.

There is nothing more hurtful than realising your partner has decided they can do without you. When they go behind your back and give their love to someone else, so many questions are on your mind. The Oslo-based singer/songwriter, Siv Jakobsen, describes the excruciating dilemma of knowing you have to break up with someone because they’ve mistreated you, but still loving them with all your heart in her latest single ‘Like I Used To’. She captures the icy, creeping pain with wintry landscapes and touching close-ups in her new, impressive video for the song.

Siv Jakobsen is filling up the car with petrol as her voice starts unravelling the broken love story. She is preparing for a challenging journey with tired and lifeless eyes. A tranquil guitar is introduced as she starts driving through hauntingly beautiful, but strikingly lonely, snowy forests, roads and fields. A soft bass, some calm drums and the dark, mesmerising vocals of Andrew Davie from Bear’s Den joins her and adds even more emotional depth to the song. Siv Jakobsen leaves her car and stands face to face with the rough, merciless landscape. Her teeth are chattering and the cold, doubtful feeling of rejection is tangible as the video closes with the echoing conclusion: “I love you too much”.

Two years ago, Siv Jakobsen released her debut EP The Lingering, which was very well received in her home country, Norway, as well as internationally. Lately she has been busy doing a mini-tour in the UK and playing at SPOT Festival in Denmark. ‘Like I Used To’ is the first single from her debut album, which is due for release later this year. You can get a taste of her enthralling, unique, indie folk sound by pressing play on the track below: 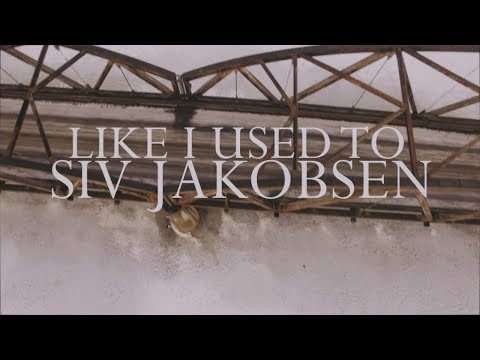