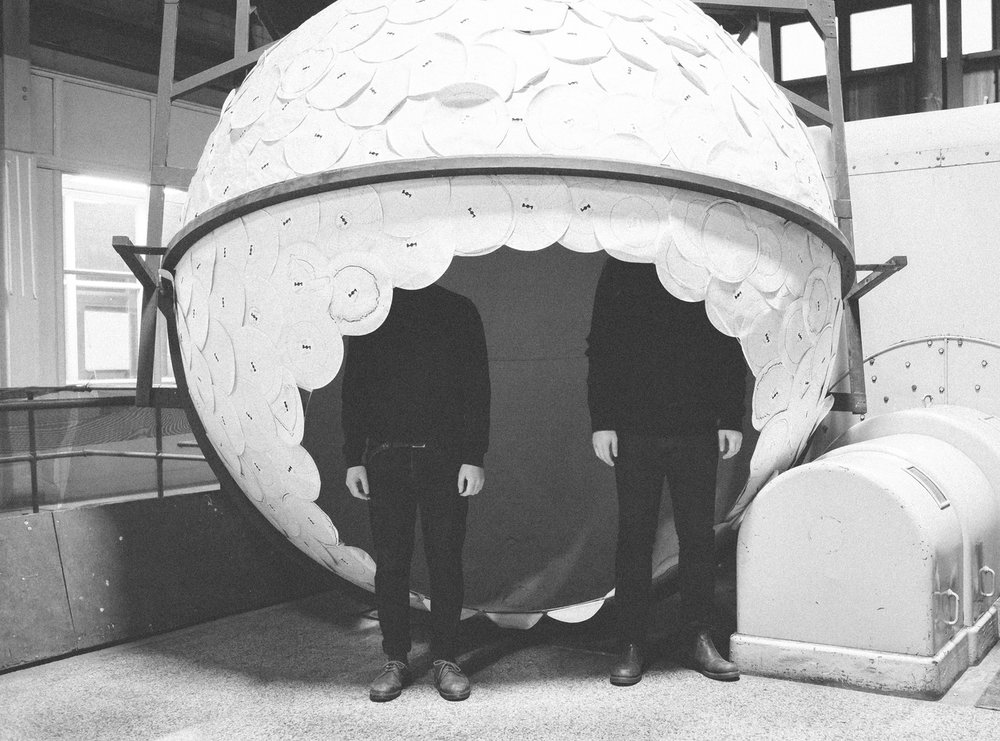 Take a look through nature's kaleidoscope with the video for Icelandic duo Hugar's captivating song 'Waves', featuring the soaring vocals of Arnór Dan.

Icelandic outfit Hugar released ‘Waves’, featuring the vocals of Arnór Dan, back in November last year and we fell in love with it then. Now, you can enjoy listening to the “captivating three-and-a-half minute mini-epic” whilst you watch the newly released video to accompany with it.

The song itself is a truly outstanding piece of music with powerfully evocative lyrics. That’s reflected in this video, which features some stunning views of the band’s native Iceland. Smart use of reflections turns ocean waves into something akin to looking through nature’s kaleidoscope and when Dan’s voice begins to soar and the tempo of the song picks up, the video keeps pace, offering eagle-eye views of the glaciers and mountains of the North.

Hugar describe ‘Waves’ as a song that “seeks to express the aligned forces of nature & soul” and that’s a theme that’s captured beautifully in this video. Arnór Dan, who wrote the lyrics, comments that ‘Waves’ is also a song about “searching for solace”, describing the inspiration for the song as the ocean being “a place of peace and immense beauty”.

For a masterclass in how to convert emotions into music alongside impressive visuals, look no further than the video for ‘Waves’ below: 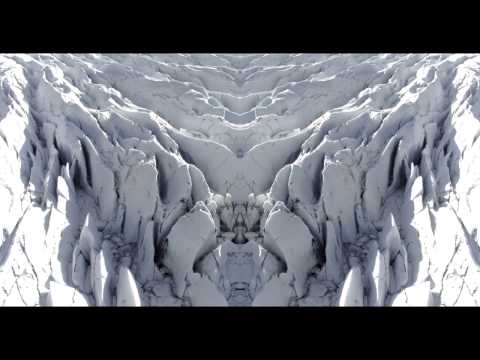