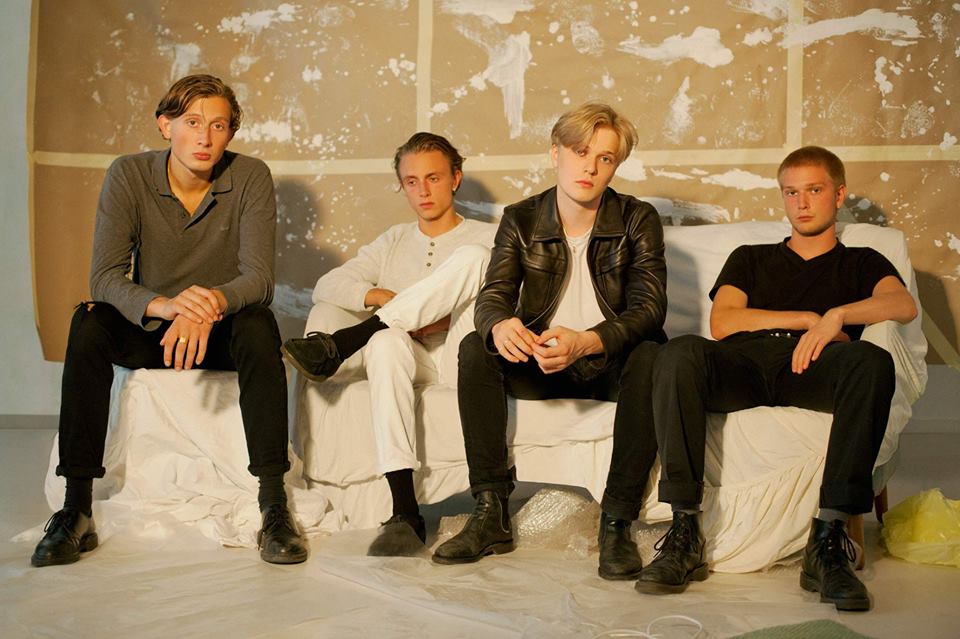 With their debut album in the bag, Danish quartet Communions have launched the video for their latest single 'It's Like Air'!

It’s been a big year for Communions so far. They’ve been releasing music since 2014, and the Danish quartet (vocalist Martin Rehof, bassist Mads Rehof, guitarist Jacob van Deurs Formann, drummer Frederik Lind Köppen) finally released their debut full-length record Blue this February. And now they’ve pulled one of the standout tracks from that record for the single treatment, and so we have a video for ‘It’s Like Air’.

90’s rock has always been a strong influence on Communions‘ music, and the ghost of early Oasis is especially present on ‘It’s Like Air’, both in the guitar and Martin Rehof’s vocal drawl. It’s a supremely listenable song, a rolling wave of guitar swagger paired with a big ol’ chorus. And the video sees the band eat sushi, get haircuts, hang out at what seems to be a wedding/ funeral, and do more band stuff like that.

Blue is out now on Fat Possum and Communions play The Great Escape in May. 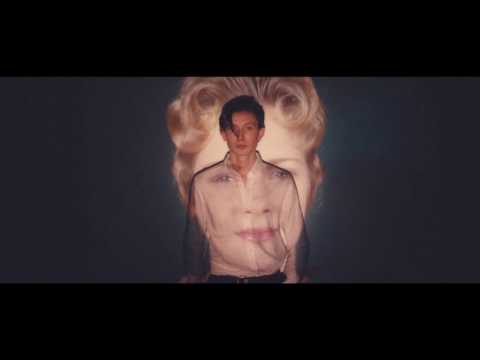