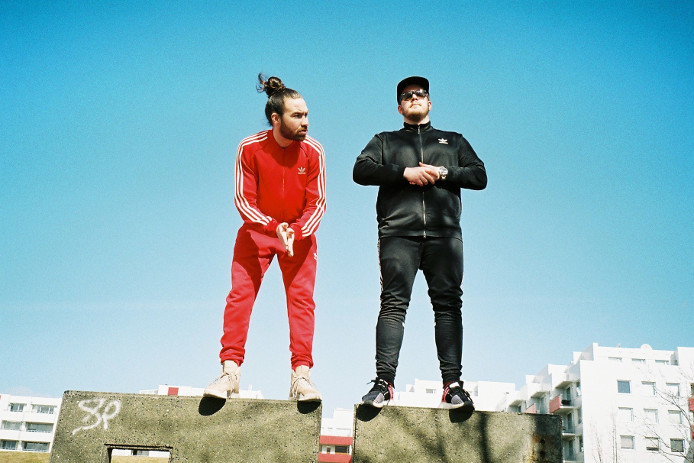 Icelandic rap duo Úlfur Úlfur find themselves surrounded by epic scenery in the music video for one of their latest singles, 'Bróðir'.

Icelandic rap duo Úlfur Úlfur have been busy lately, gearing up for a brand new album and the release of no less than three new music videos. And as if that weren’t enough, they joined us at the first ever Ja Ja Ja Poland show in Poznań back in April – something we of course were hugely excited about!

One of the new songs which now gets an accompanying video, is ‘Bróðir’ – a song loaded with irresistible attitude, catchy beats and a captivating instrumental interlude. Hip hop in Icelandic is perhaps an unusual acquaintance, but Arnar Frey Frostason and Helgi Sæmundur Gudmundsson do it with perfect coolness. In the video, the duo find themselves in the south of Iceland, at Hellisheidarvirkjun, which constitutes the country’s largest power station. The fascinating installation combined with the snow-capped mountains in the background makes the perfect scenery for the video. And be prepared for an explosion of pink steam!

Úlfur Úlfur debuted back in 2011 with the album Föstudagurinn langi. In 2015 they released their follow-up album Tvær plánetur featuring the hit single ‘Brennum Allt’, and established themselves quickly as pole bearers of Icelandic hip hop. The duo are highly praised in their native country, but are also starting to go abroad – creating new audiences in Denmark, Poland and more.

Their third album Hefnið okkar, which can be translated to “Revenge us”, is out now via Alda Music, so be sure to check it out. But first: tune in on ‘Bróðir’ below! 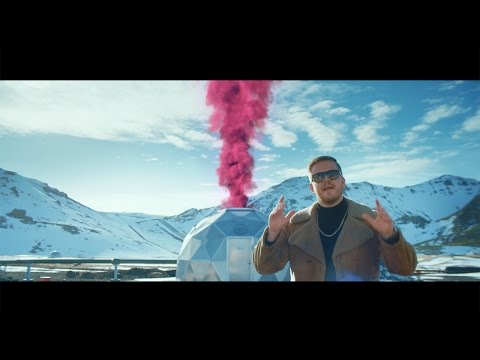