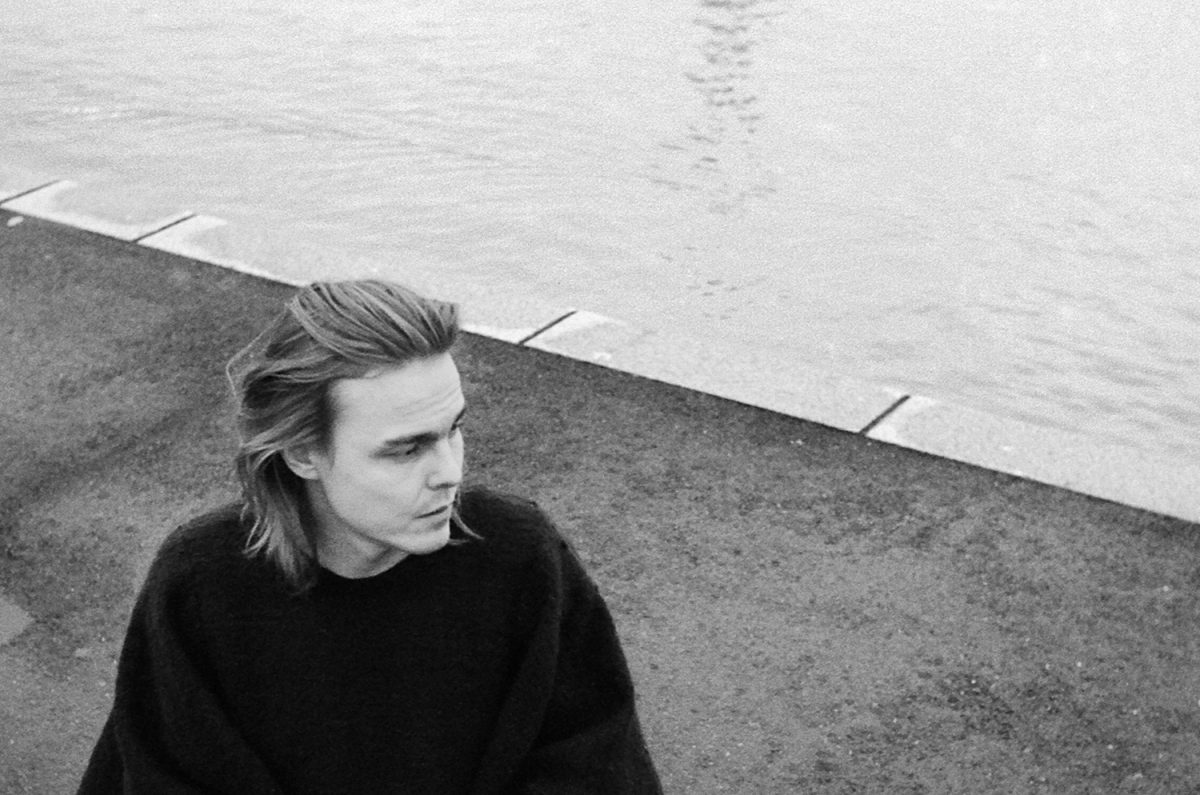 Mikko Joensuu returns with 'Pearly Gates' a brand new track from his forthcoming album - which you can hear exclusively here at Ja Ja Ja!

‘Pearly Gates’ is the latest song to arrive from Mikko’s upcoming third album Amen 3, which will be released in its glorious entirety on the 2nd June through Svart Records. As we’ve come to love and expect of the Finnish artist, ‘Pearly Gates’ is a rich and expansive exploration of numerous sonic territories – full of aching melodies, and fantastically textural flourishes. Clocking in at just under 14 minutes, the song follows in a similar direction to the other tracks that have landed from the record so far, ‘Dream About A Miracle’, ‘House On Fire’ and ‘Birth’ – all poignantly beautiful tracks built around Mikko’s distinctive voice, guiding listeners through a journey of his own experiences and thoughts.

We were lucky enough to have Mikko join us at Ja Ja Ja in Berlin back in April, ahead of which, he joined us for an enlightening Spotlight Interview which you can check out right here. If you couldn’t join us there, then fear not – Mikko is currently preparing to head to the UK to perform at The Great Escape Festival in Brighton, so if you’re going along, make sure to get to to the front for his show! As we mentioned, Amen 3 – the final record in Mikko’s Amen series – will be released on the 2nd June, but ahead of that, you can tune in to ‘Pearly Gates’ right here at Ja Ja Ja.