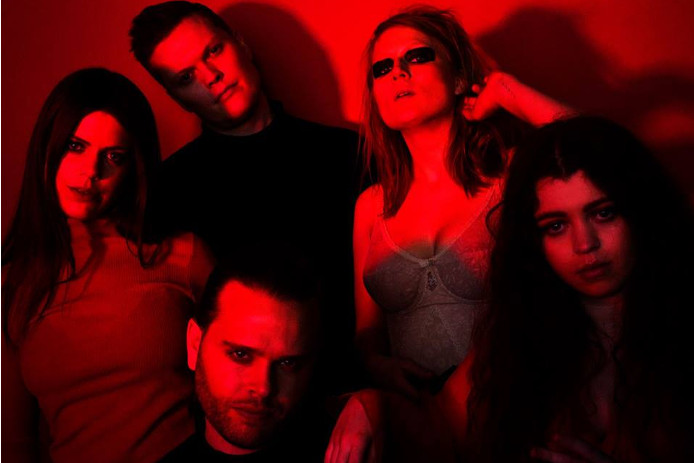 Listen: Mammút – Breathe Into Me

Icelandic quintet Mammút return with the enchanting and psychedelic pop ballad 'Breathe Into Me' - which is also the first song in English from the band.

We have followed Icelandic rock quintet since they took the stage at our first ever Ja Ja Ja Festival back in 2013, and they recently absolutely captivated us with their performance at Iceland Airwaves. Now, four years after the award winning album Komdu til mín svarta systir, the group is back with new music!

Mammút have now released the first single from their upcoming album Kinder Versions – the psychedelic pop ballad ‘Breathe Into Me’ – which is also the first song in English from the band. The song is flavoured with harmonised guitars and a little trip-hop-inspired beats, the seductive voice of vocalist Katrína Mogensen making it characteristically mystical.

The band debuted back in 2006 with the album Mammút and followed up with Karkari in 2008, including the single ‘Svefnsýkt’, which became the band’s first major hit with massive radio play and charting in Iceland. The third album, Komdu til mín svarta systir, earned them eight nominations at the 2013 Icelandic Music Awards, and they ended up winning three of them. Kinder Versions is the fourth album from the band and is expected to be launched via Bella Union on July 14th. But before that, check out just released new single below!