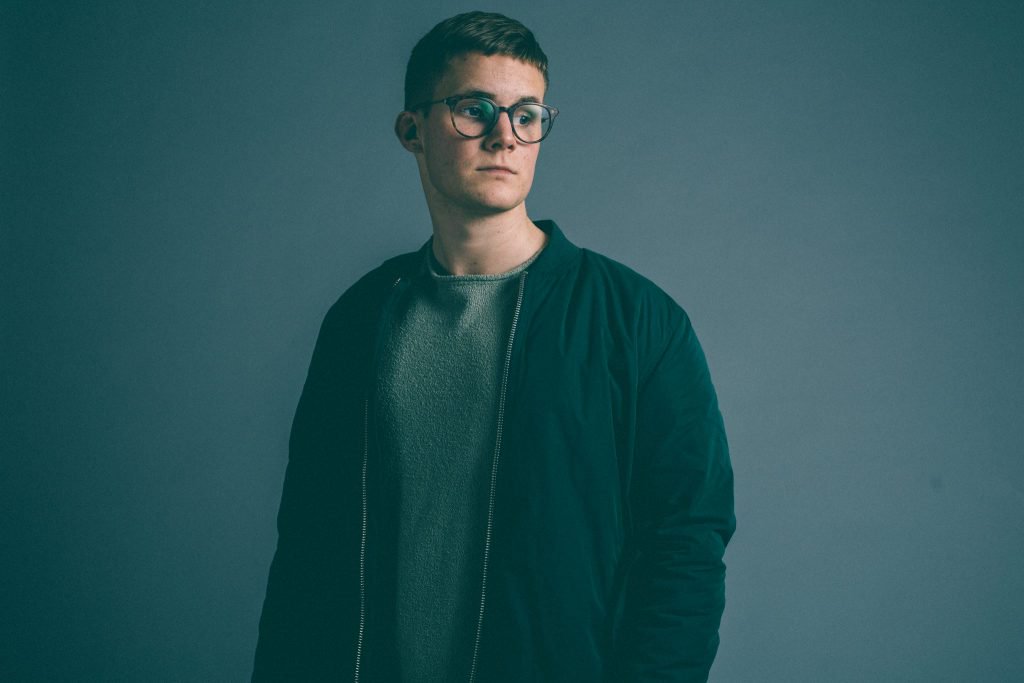 Back in February we presented Norwegian shooting star Luke Faas and his debut release ‘Should’ve Seen It‘, which has now impressively received more than 200,000 streams since its initial premiere.

Now, the 23-year-old singer-songwriter and multi-instrumentalist has launched his second single – the R&B-flavoured ‘Why Bother’.

Speaking of the song, Faas explains; ‘Why Bother’ is a song about cutting ties to the people around you who drain your energy without ever giving back. You know, the kind of people who call favors, waste your time and drag you down. I had so much frustration in me while writing the song, but I wanted to balance that with the relief I felt when I broke out of a ‘friendship’ like that.

Music has always been a big part of the life of Morten Oftedal Schwencke (his actual name), but it was not until he attended college that he really grabbed the artist role and began to develop his own forms of expression. Now, music is not just a hobby anymore, and the combination of modern electronic music and soul & R’n’B influences are making him one of the most exciting newcomers hailing from Norway at the moment.

The seven-track debut EP Apathy, by producer Nicolay Tangen Svennæs (Emilie Nicolas, Bernhoft), is set for release on June 16. In the meantime, tune in to his latest cut below!