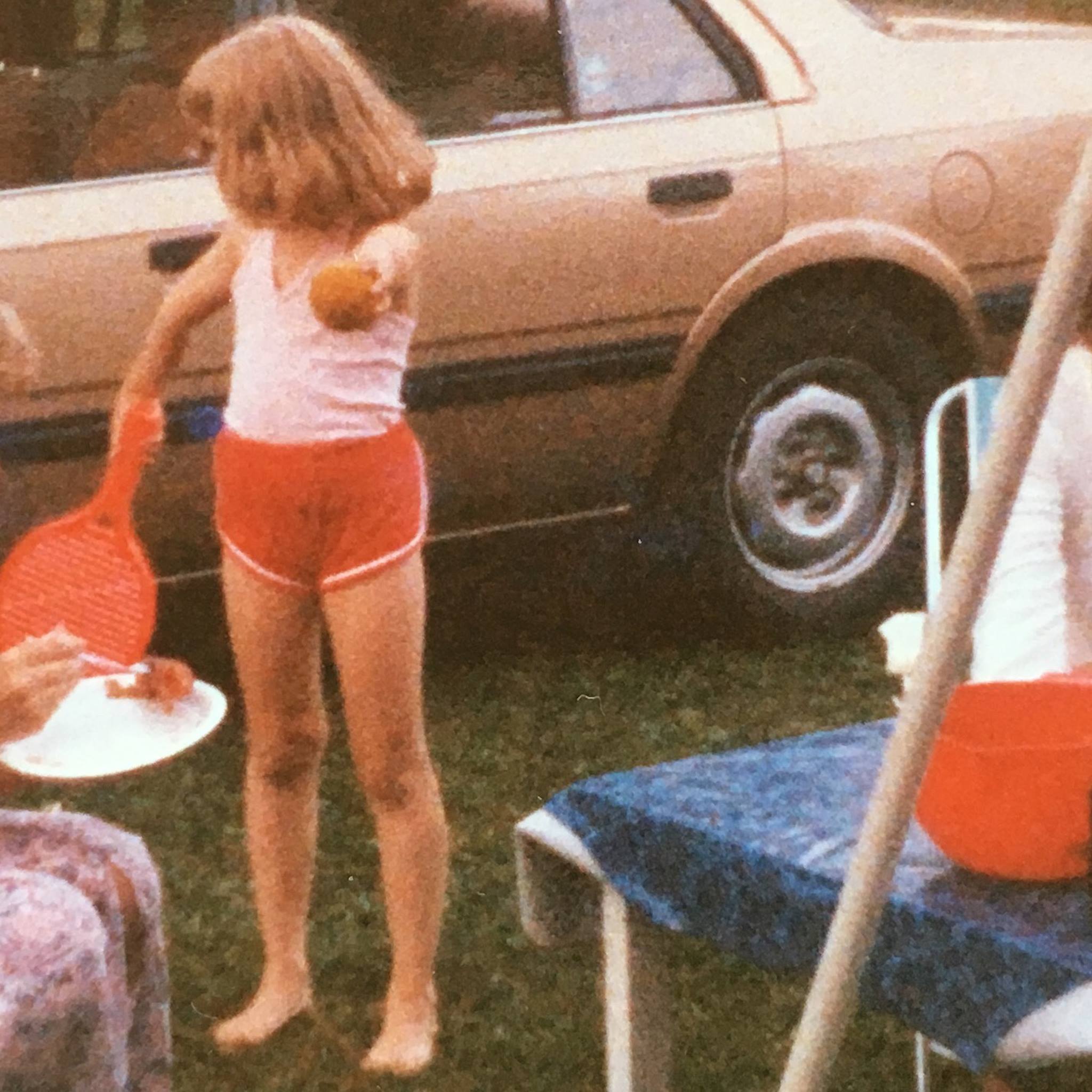 A new Finnish pop acquaintance called MURU is introduced to us through a slow, reflective song about a relationship that has outlived its purpose...

The song ‘Killing Time’ starts like a hazy dream that you are slowly waking up from, but you stay in bed thinking about what you just dreamt. The song, by Amsterdam-based Finnish artist MURU, moves unhurriedly along with separate piano notes in groups of four setting a thoughtful tone, accompanied by some sort of inverted synth samples that gives the song its hallucinatory quality. It’s about a relationship that has lived out its life, with MURU singing: “Maybe I love you but I don’t know why, you and me both are just killing time”.

Halfway into the song the vocals end and we get a trap beat with those recognizable, fast hi-hats, which evolves the song and keeps us interested. Towards the end a synthetic tick tock-sound that seems be failing is added. An effect that keeps to the theme of the song nicely.

‘Killing Time’ brings to mind the hit song ‘Video Games’ by Lana Del Ray, whose sound has been dubbed “Hollywood sadcore” or “slowcore” by some music journalists. This song from MURU is even slower than that, and is proving to be something of a signature style for the artist, further confirmed by listening to the previous single ‘Holy Water‘.

Muru – a Finnish noun and can mean: 1. a crumb (of bread), 2. a very small amount of something, a jot, an iota, or 3. honey (term of affection) – has been making music of different styles for a while now. At one point she sang on different EDM-tracks and before that she was a jazz vocalist. Now she’s writing and producing her own alternative electronic songs, and we like what we’re hearing. Have a look and take a listen to the music video for ‘Killing Time’ below. 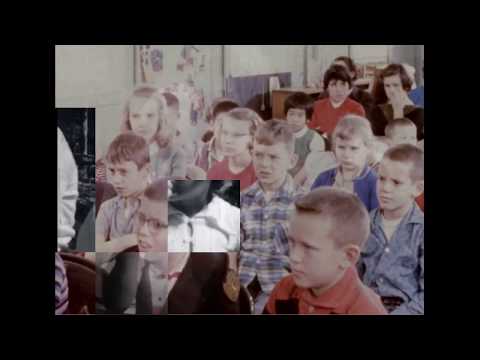