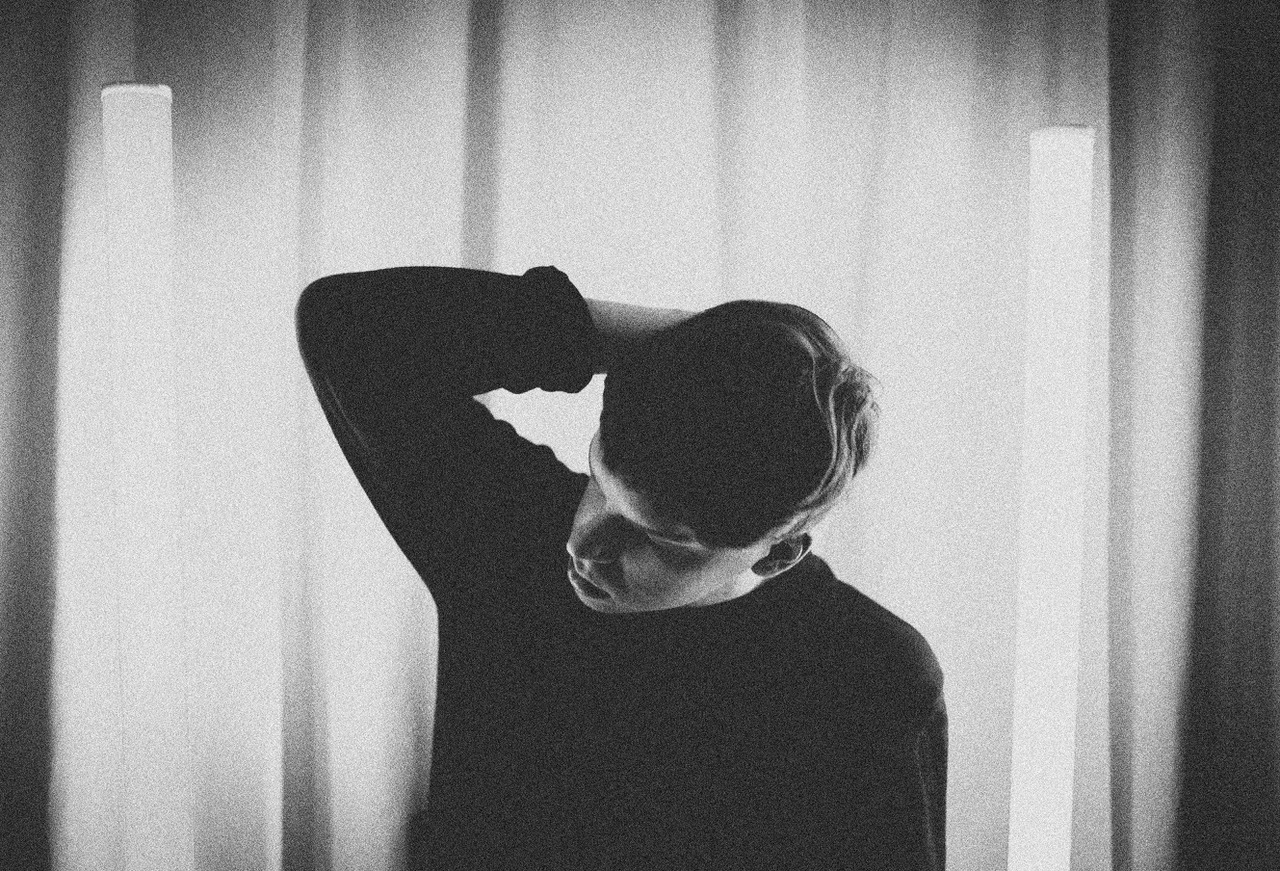 If critically acclaimed indie-electronica from Sweden is your thing, then get excited for Mountain Bird's new single, 'Cliché' feat. Autrey

Mountain bird is the moniker of Stockholm based producer Adam Öhman, responsible for previous critically acclaimed (and Ja Ja Ja favourite) singles ‘Hearts To Gold‘ and ‘Circus‘, both of which featured on Spotify’s top 100 indie tracks of 2016. We were lucky enough to experience the dreamy soundscape created by his synth laden melodies when he performed at our London club night back in 2016.

This latest single, ‘Cliché’ features the vocals of America’s Emily Autrey, whose no-nonsense style compliments the melancholic tone overlying the track. Öhman tells us that the song is about that early stage of a relationship where you want to appear “unique, but not needy”, eventually succumbing to the comfort of intimacy provided by the situation, and recognising that becoming a “love cliché” ain’t all that bad.

Industrial samples, reverberous beats and grinding synths combine to provide the backbone of ‘Cliché’, which slots itself nicely into the indie-electronica genre in which Mountain Bird is carving out a reputation for himself. Certainly, these are promising sounds ahead of a long-overdue full length release from the Swede.

Cliché is out now on Swedish label HMWL. Take a listen below: