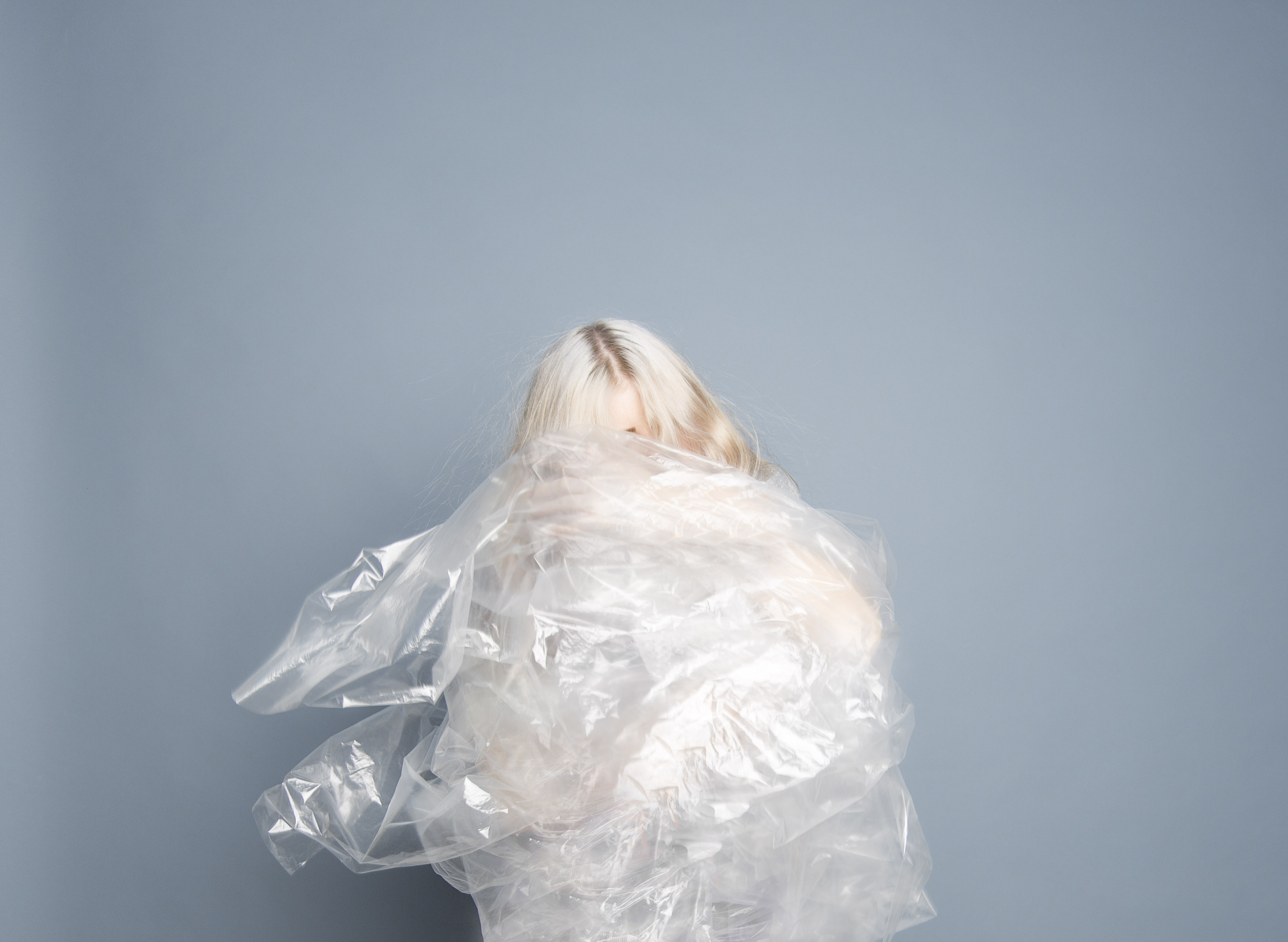 Rising Gothenburg singer Mira Aasma celebrates the release of her debut album with the unabashed pop of her new single 'Mirrors'!

From the first pulses of ominous, bassy synths on ‘Mirrors’ it’s clear that Gothenburg’s Mira Aasma is not here with any old standard synth-pop-by-numbers offering.

Though it doesn’t reveal its secrets straight away, ‘Mirrors’ is definitely pop – unquestionably, and unabashedly. The sudden lift and change in momentum when the chorus hits is almost unexpected, and when the arpeggiating synth line combines with the beat, it gives the song a fragrance of New Order’s ‘Blue Monday’. The switch back to a more sparse arrangement could be jarring, but isn’t – there’s a murky undercurrent to ‘Mirrors’ which navigates the song into much more interesting territory.

‘Mirrors’ appears on Mira Aasma’s self-titled debut album, which is out now via Birds Records  – take a listen below.