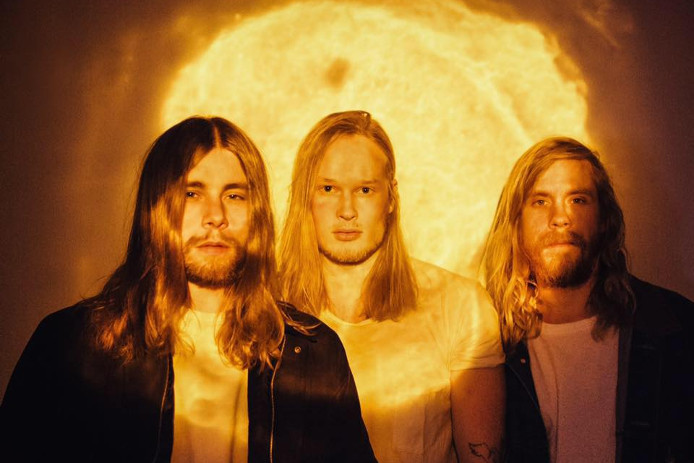 Listen: Lake Jons – Even If

Finnish trio Lake Jons return with the second single from their upcoming album - the harmony-packed, sing-along anthem 'Even If'!

One of our ‘5 Artists To Watch From Finland in 2017‘ and Ja Ja Ja club night favourites Lake Jons gave us an instant mood-boost in shape of the new single ‘Positive‘ back in March. Lately they also teamed up with fellow Finnish artist Tontario on the track ‘Solitude’. Now the indie folk trio return with the second single from their upcoming album, a groove-laden folk song called ‘Even If’.

Lake Jons consist of singer and guitarist Jooel Jons, guitarist Jaska Stenroth and drummer Mikko Pennanen. All of them have been playing, studying and making music for most of their lives. The band’s debut EP Explore came out in early 2016, instantly highlighting them one of the most promising bands to follow in Finland. Shortly afterwards, in June of the same year, they released their second EP Explodes. Since then, the band have drawn comparisons as the Nordic edition of America’s Bon Iver and Josh T. Pearson.

‘Even If’ is a harmony-filled sing-along anthem with a delightful guitar melody – continuing the upbeat, sunshine-drenched vibes of their first single and creating the perfect track for the long summer nights we have in front of us!

‘Even If’ is the second single to be lifted from the upcoming debut album. Check it out below!