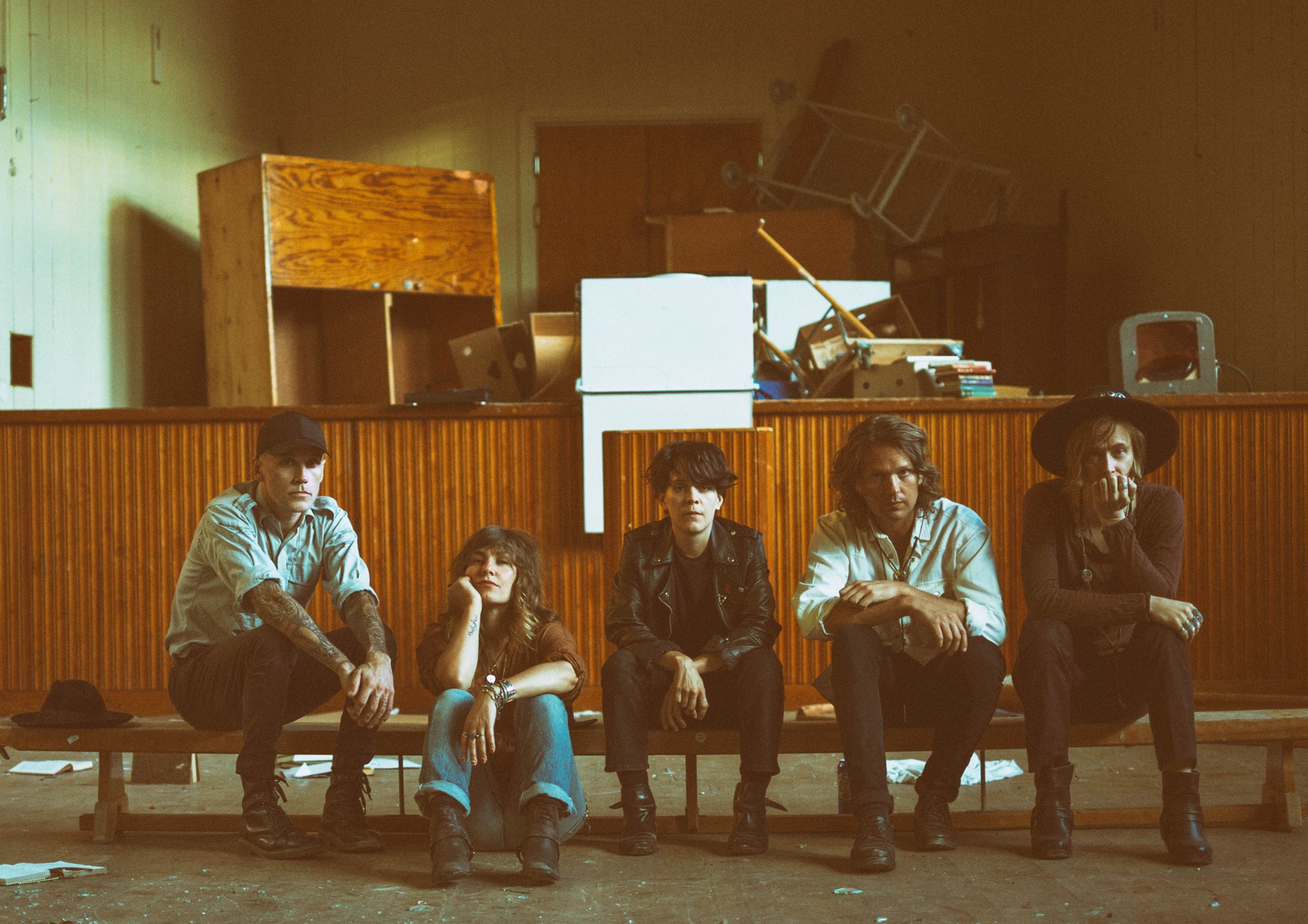 INVSN reveal the first single from their highly anticipated 2nd album, The Beautiful Stories. A mix of heavy guitars and a clear 80s vibe...

Not only is Dennis Lyxén the frontman for the renowned hardcore punk band Refused and The (International) Noise Conspiracy, but also the Swedish Post-Punk band INVSN who are about to release their second album The Beautiful Stories.

The first single from it is ‘I Dreamt Music’ and it is a song that combines the heavy guitars of Lyxén’s earlier hardcore background with an atmospheric 80s vibe, in a truly excellent manner! While the band’s earlier eponymous album was released as a Swedish and English version, they’ve opted this time around to do it in English from the get go.

The album already had its release in Sweden earlier this year via Woah Dad! but will be out on the international market on June 8th via US label Dine Alone Records. 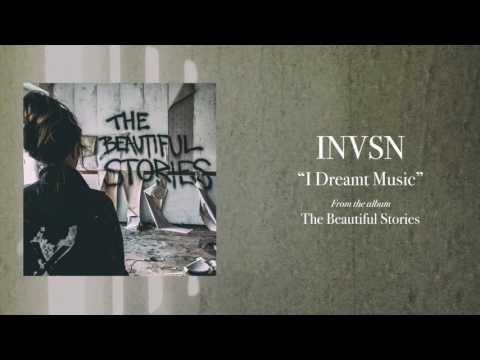