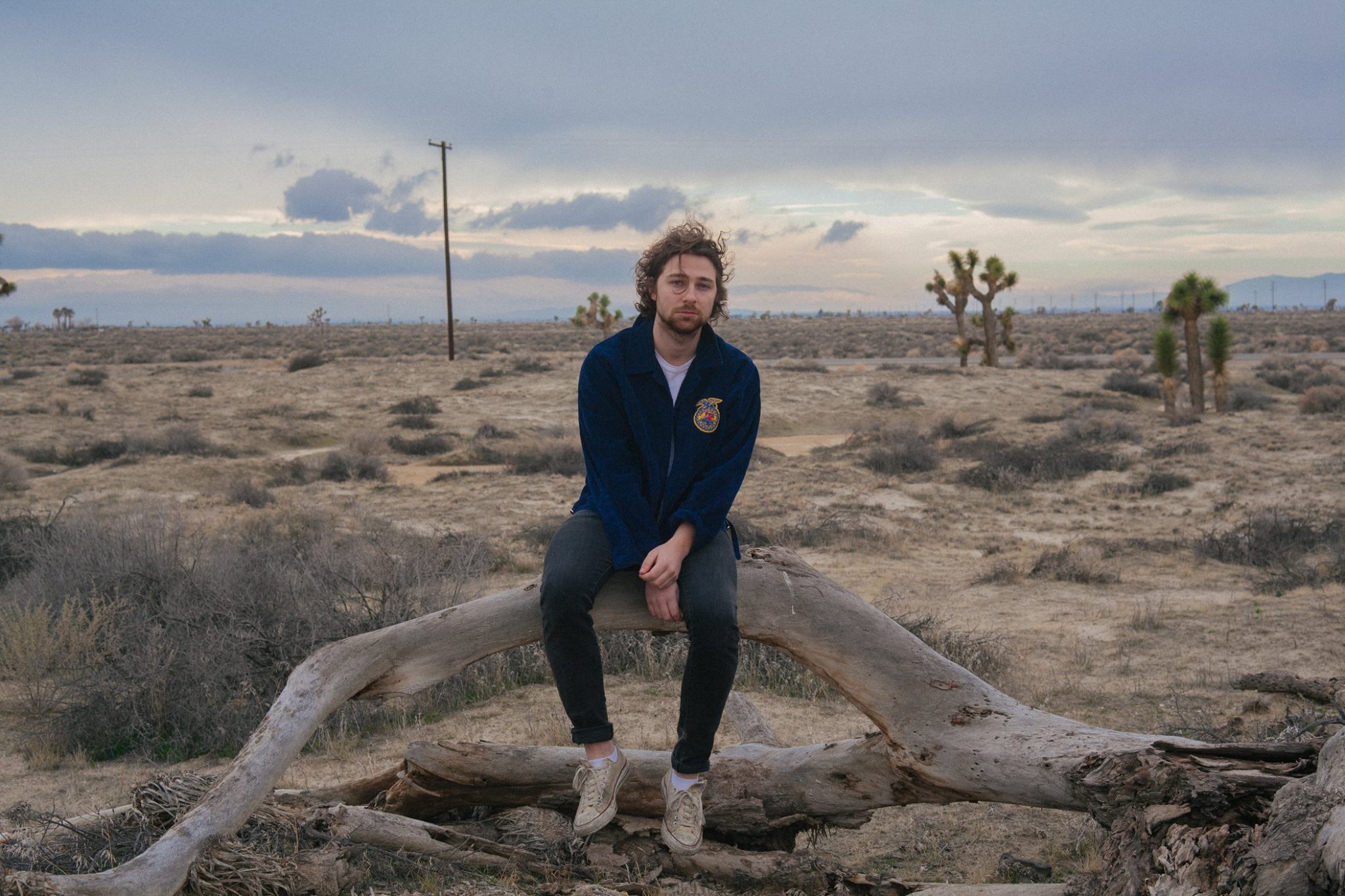 Norwegian producer Coucheron joins forces with his compatriot ARY in an incredibly energetic single that will make you want dance until dawn!

What happens when you mix the snappy beats of Norwegian producer Coucheron with the spellbinding vocals of compatriot ARY? You want to throw a big party – that’s what happens! Their latest collaboration is the new single ‘High by the Riverside’, which could very well become one of the party anthems of this summer.

The song is a relieving and irresistible invitation to let go of everything and just enjoy life to the fullest with someone you love. It’s filled with dynamic drops and playful effects. When mixed with ARY’s compelling voice and heartfelt storytelling, all you want to do is sing: “Let’s get high!”.

Coucheron from Asker, whose real name is Sebastian Kornelius, has released multiple cool singles this year. Oslo-based ARY is no doubt a pop star on the rise and has a gig at the world-renowned Roskilde Festival in Denmark coming up this summer, as well as an imminent show at London’s Hoxton Square Bar & Kitchen on the 30th May. It is no coincidence that the two countrymen have teamed up either. Coucheron produced ARY’s mesmerising single ‘Childhood Dreams’, which was released back in February. Their new joint project, ‘High by the Riverside’, is released through Toothfairy.