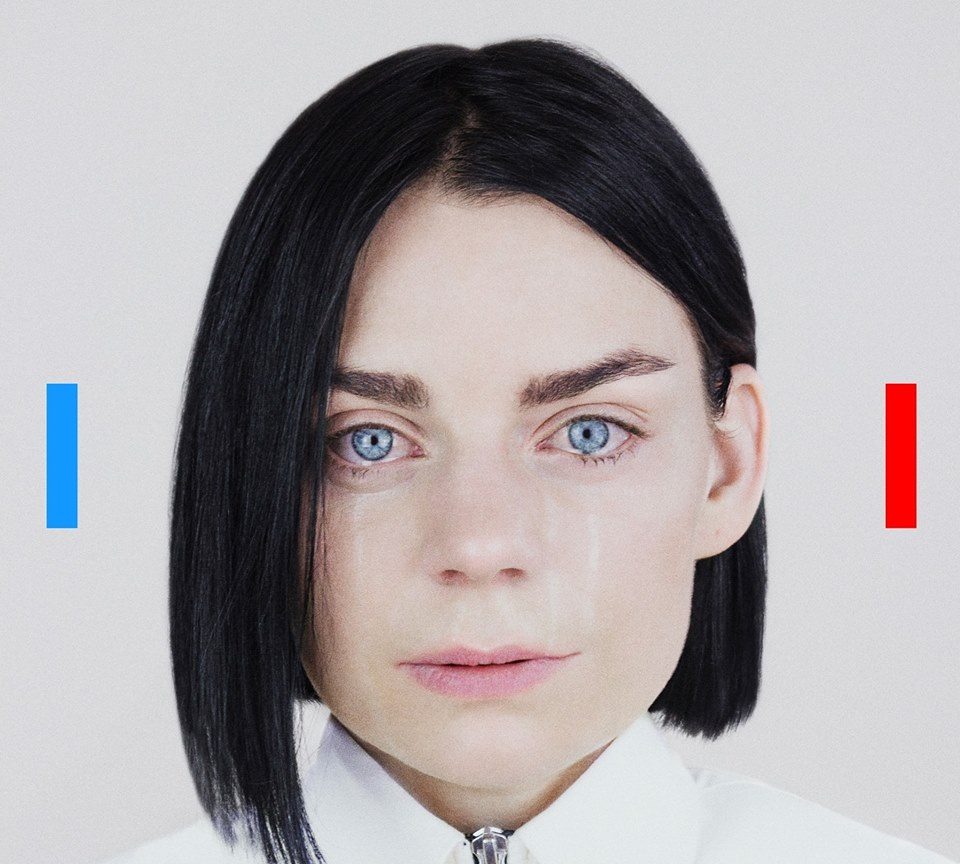 Sweden's Frida Sundemo has created a pop song on a grand, epic scale: it's her latest single, 'It's OK'...

To horribly, woefully mangle a paraphrase from Kanye West’s Yeezus: Frida season approachin’. Swedish musician Frida Sundemo has been around since 2012, but recently she’s been stepping up her activity levels. She released the power-pop of ‘We Are Dreamers‘ late last year, and there are rumours that her debut full-length may appear before the end of the year. And now she’s dropped another single, ‘It’s OK’.

‘We Are Dreamers’ was a pop rocket so powerful it almost took your head off, ‘It’s OK’ starts off more slowly and sedately. It’s an immensely grand song, a swirl of strings and Sundemo’s cut-glass vocal that swells and builds into something enormous. Lots of songs try to depict emotion on an epic scale, and most of them crash and fail. ‘It’s OK’ succeeds spectacularly, and one listen lets you know that Sundemo has created something monumental here. It’s out now on Cosmos, backed with B-Side ‘The Sun’.