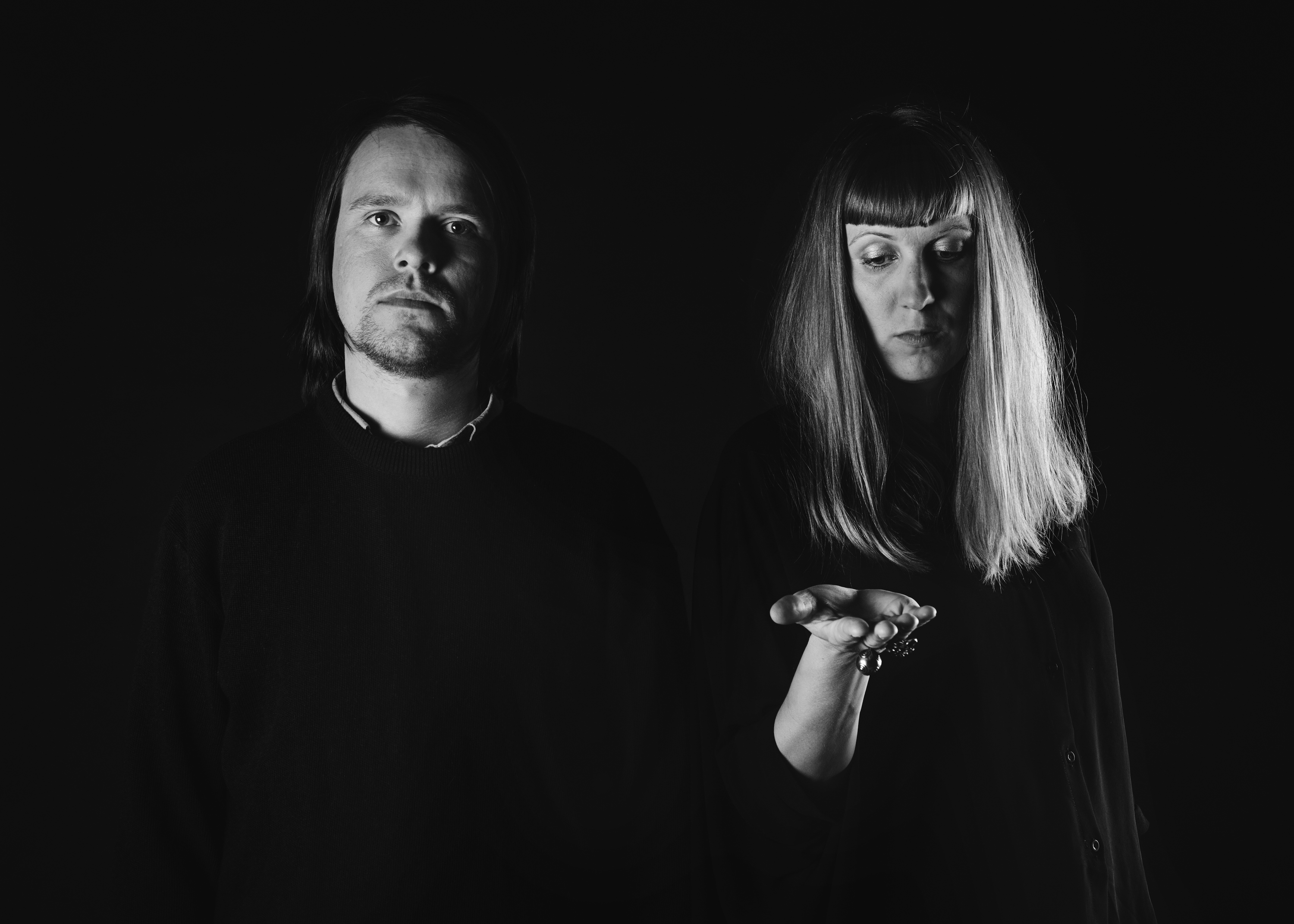 Finland's Burning Hearts announce their third album with a new song that casts doubt on our corporeal durability when it comes to emotional wounds.

It’s been almost a year since we last mentioned Burning Hearts from Finland, and that was when they released the song ‘Work of Art’ back in June. That song gave us a hint that the sound of the band was moving into more of a synthesized direction, a move that seems to be confirmed with the band’s latest release ‘Bodies as Battlefields’, which has a clear synth pop beat running throughout. This makes it all the more danceable.

The first lines of the song: “Our bodies were not meant to operate as battlefields. Year after year they have to deal with all the aching of wounded hearts.” really sums up the theme of the track, but reading the lyrics like that without hearing the song feels weird. How do those words even fit in there? Well, they do. Vocalist Jessika Neuman has a very personal touch in her way of singing. She sounds airy and calm, and there’s a certain narrative quality in the way she accentuates the lyrics. Listening to her vocals is fascinating, as she continues to develop a style introduced in her previous band Le Futur Pompiste some seven years ago.

According to our previous article on Burning Hearts they were supposed to release an album at the end of last year, but that never happened. 2017 is more promising though, as their third full-length album Battlefields will be out May 19 through Solina Records.

Check out the single ‘Bodies as Battlefields’ below.