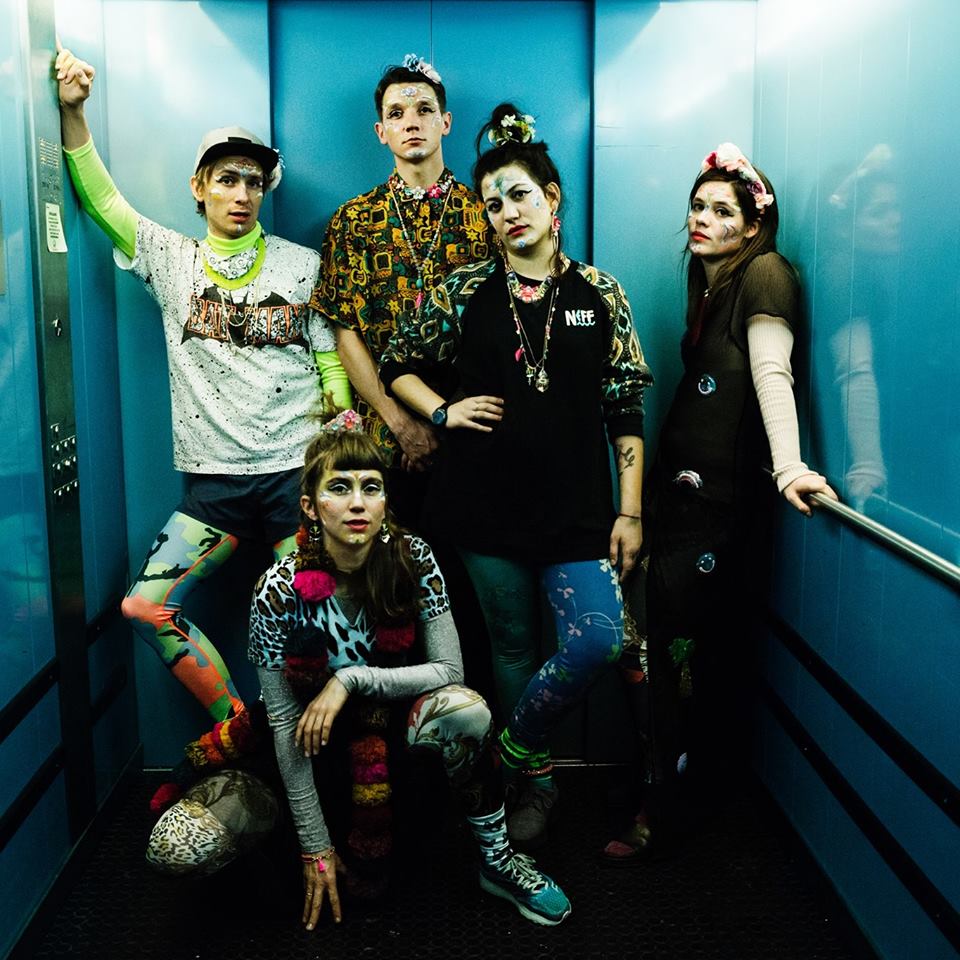 Norway's Broen continue to defy expectations in the best possible way with languid rhythms and sprawling outros on latest single 'You (Detective)'!

If there’s one thing you can rely on, when it comes to Norwegian band Broen, it’s that they’re a band who love to defy expectations, but also that whatever they’ve got up their sleeves is likely to be really, really good.

Where previous singles like ‘Boy’ and ‘No, My God‘ have given us head turning moments of rapid pace changes and “wait, is that a rap breakdown?!”, ‘You (Detective)’ is an uncharacteristically unhurried affair, and thus the tradition of defied expectations continues unchallenged. Gone is the frenzy in favour of a bubbling, hazy outro which sprawls out across the last minute and a half, straying dangerously close to jazz-funk, but somehow resolutely in their own unique groove. ‘Groove is in the heart’, as Deee-lite famously once said, but in this case it’s more that groove is at the heart of what Broen are doing on ‘You (Detective)’ – grounded by a low slung rhythm built from a buzzing pulse of synths and rolling hi-hat patter, it’s this core rhythm that allows the melody and wonky flourishes in the arrangement to meander around as much as they like without ever sounding out of place.

All in all, it’s an unexpectedly languid affair from a band who are usually so high-energy, and it’s a delightful new side of them to discover. With their debut album due in the autumn via Bella Union and plenty of memorable singles already under their belt, you can feel a palpable sense of the band now maturing into one which has crafted their own tangible ‘sound’ while remaining resolutely experimental, and we’re eager to hear where they’ll go next.