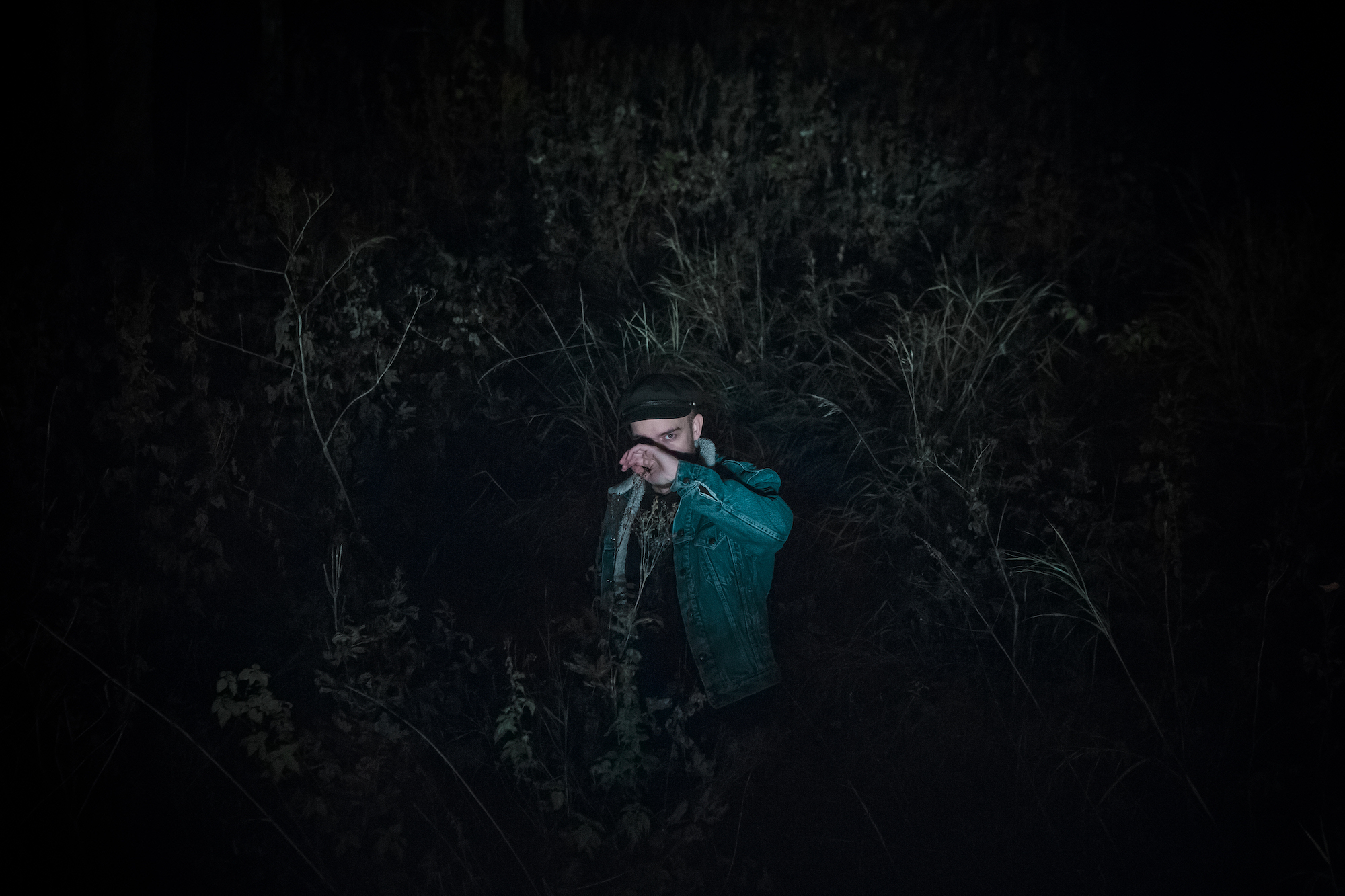 Finnish artist Bereen Ondo explores dark places on his new EP, with latest track 'Ranko' guiding us to a mental forest, unsure of where we'll end up...

It’s like stepping into an enchanted and scary cyber forest that stands looming next to a virtual sea. It’s dark, glitchy and ambient, a slow-builder that reaches a steadfast beat only after almost two minutes of intro. Almost like you suddenly decided that it’s better to walk briskly through this dark place so you don’t need to stand and think of what lurks in the murky vegetation. Three quarters in, you come to a glade in the middle, the outro that lasts for a minute and a half. Here you stop and stare, maybe at something new you’ve encountered or maybe you realise that you’re lost. It’s unclear if the lingering feeling is comfort or unease.

That’s one version of the trip you might take when listening to the song called ‘Ranko’ by Finnish electronic artist Bereen Ondo, real name Pietu Arvola. It’s one of the songs on his five track EP called Ano, partly recorded in Helsinki and partly in a forest cabin outside the city of Rovaniemi in Finnish Lapland. Considering the images the song conjures up, we’re guessing that ‘Ranko’ came about in the cabin. The EP paints a dark picture overall, with track names like ‘Ventovieras’ (=Complete stranger) and ‘Laiha lohtu’ (=Cold comfort). It’s mostly instrumental, with only the track ‘Kuin luoti’ (= Like a bullet) containing vocal parts, that of the artist’s father, author and poet Oiva Arvola. It’s in Finnish and based on a poem by Oiva called The Saga of a Sad Woman Tired of Life.

The EP Ano is not the first release from the man who now calls himself Bereen Ondo. In previous years he released experimental electronica under the name Albert Swarm, which is not quite as gloomy as this new stuff, but in both cases the music has been released by US based label Ceremony Recordings. So take a walk through his latest audio landscape through the link below.