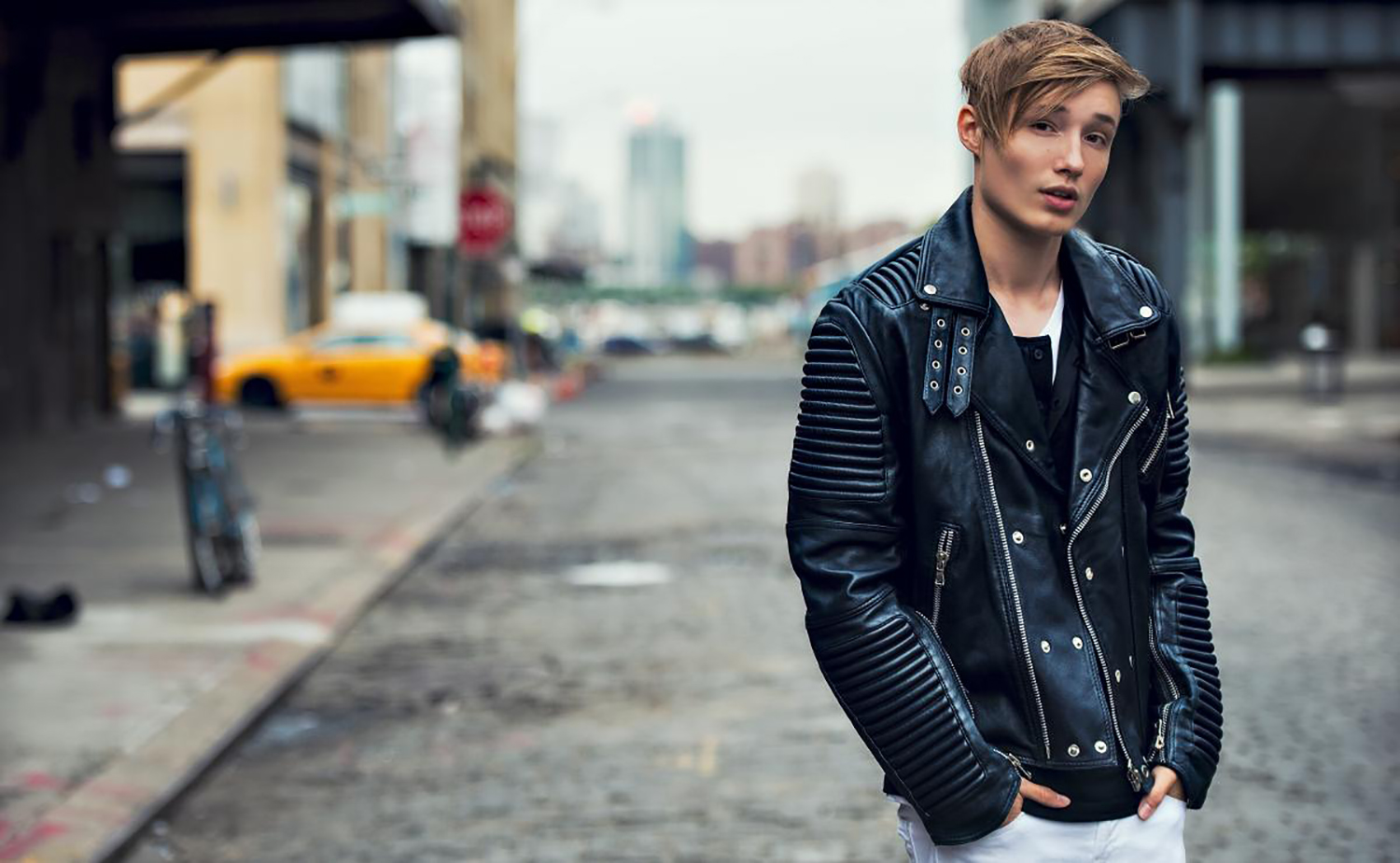 The Trenda: New Nordic Pop Playlist returns, packed full of new Nordic tunes for you to turn up to the max!

Each week, we scour the freshest new releases from the Nordics and pull them all together in our Trenda: New Nordic Pop playlist, so that you can tune in to all of the best new music in one place.

This week sees new releases land from some of the region’s most adored pop stars – and leading the charge is Finnish wunderkind Isac Elliot and his latest single ‘SHE’! After collaborating with the likes of Tungevaag & Raaban and Mikael Gabriel in recent months, Isac is stepping out on his own again with a dynamic new track, featuring a stripped down beat which drives Isac’s vocals into a club-ready chorus. The track was streamed 200,000 times in its first day online – so if you haven’t heard it yet, check it out in this week’s Trenda playlist!

Other tracks that are propping up this week’s update include Elin Bergman‘s ‘Young For Good’ – the first track to land from the Swedish artist since 2016’s single release ‘Naked’. Elin was one of the finalists in the 2013 edition of Idol, becoming a household name following her success. So we’re super excited to have her back, and her new single is top quality stuff – so tune in now!