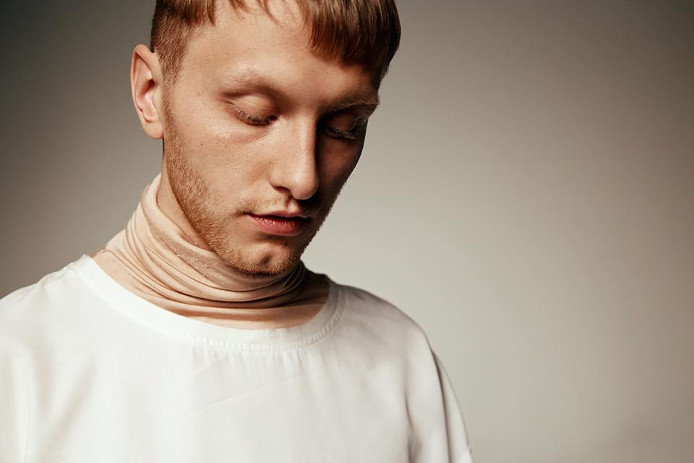 Listen: Elias – Thinking Of You

Stockholm-based artist Elias return with a powerful new ballad called 'Thinking Of You' - the first taste from his upcoming full length debut album.

It’s been two years since Stockholm-based artist Elias made his breakthrough on the Swedish and international music scene. With the debut single ‘Revolution’ he captured both the audience and critics’ hearts, and the 20-year-old was chosen as one of Spotify’s Spotlight artists for 2016. Last summer he also impressed us with the two fantastic songs ‘Down N Out’ and ‘Makin Me Happy’, and now he returns with the new single ‘Thinking Of You’.

The track is the first taste from his upcoming full length debut album, and speaking of the song, Elias explains: “I wrote ‘Thinking Of You’ during a farewell process. A farewell to an end of an era and a goodbye to a person that had a big impact on my life and will always affect me in a way. This someone will always be with me as a memory of that period of my life.”

‘Thinking Of You’ is a strong ballad which shows the range of Elias’ beautifully distinctive voice – alternating between power and sensitivity. The debut album arrives this autumn – in the meantime have a listen to the stunning single below! 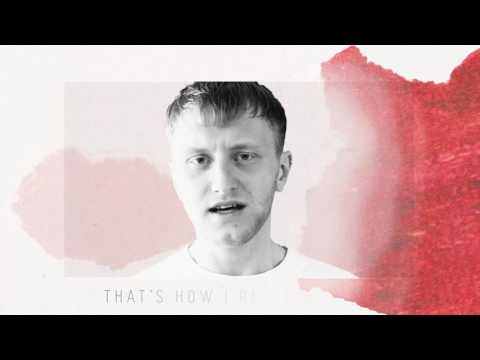