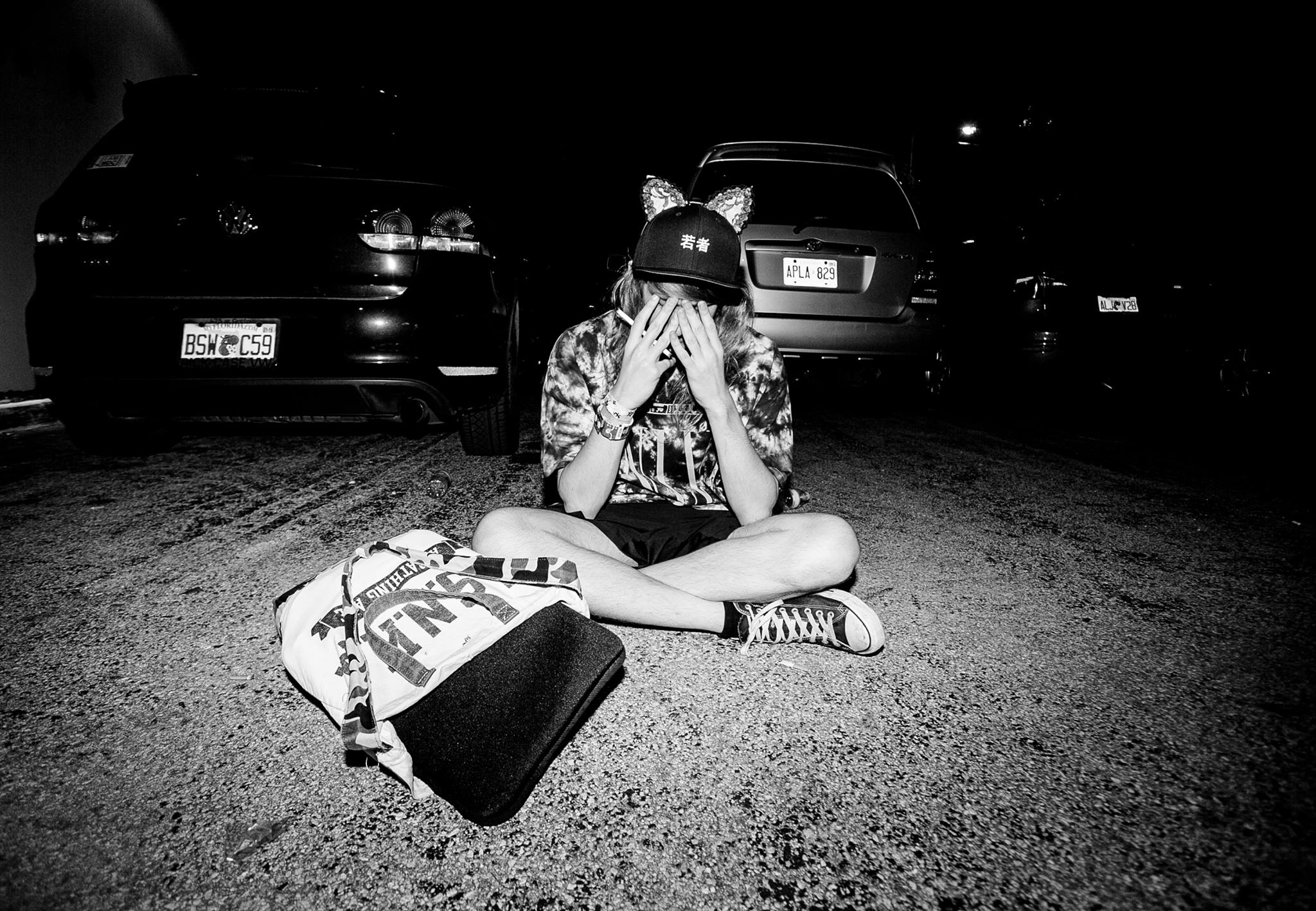 Norwegian super producer Cashmere Cat has enlisted the help of long-time collaborator Ariana Grande to announce the arrival of his debut album!

We’ve been waiting for this record to drop from Cashmere Cat for a long, long time now, and were very excited when he revealed last year that the release was imminent and that the record would be titled Wild Love, after his single with The Weeknd. A perfectionist through and through however, the release was delayed and the title changed, meaning that the album dropped on the 28th April, and is now called 9!

All good things are worth waiting for, and the album is a star studded treat from start to finish, featuring his previously released singles with MØ, Camila Cabello and Selena Gomez, as well as brand new collaborations with Ty Dolla $ign, Kehlani, and a sumptuous hit with Ariana Grande entitled ‘Quit’!

This isn’t the first time that the pair have worked together, as Cashy Cat has been a prevalent producer for Ariana throughout her career. Their latest collaboration is the pinnacle of their musical life together so far though, a completely fresh offering, transporting Ariana’s incredible voice into the eclectic and inventive world of one of Norway’s most exciting producers.

Check out ‘Quit’ as part of this week’s Trenda: New Nordic Pop Playlist – and if you like what you hear, you can follow the playlist on Spotify by clicking just here!