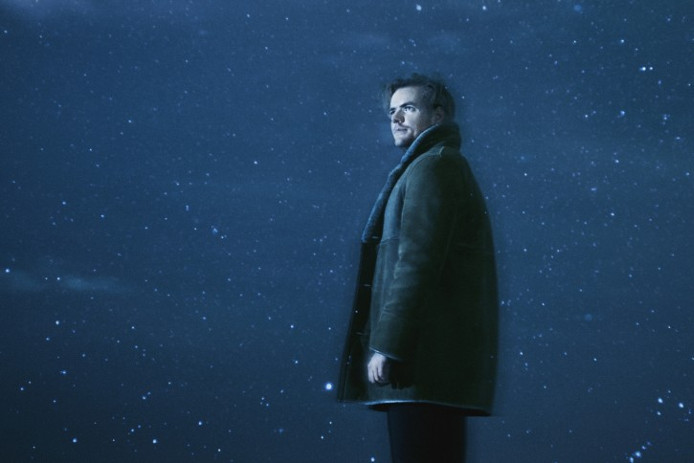 We delve into the 5th track from Norwegian producer Carl Louis - the dreamy and atmospheric electronica gem 'Matinee'...

Back in March, we presented the first taste of Norwegian producer Carl Louis‘ upcoming debut album – the dreamy and heartfelt track ‘Come With Me‘ – featuring Frøder on vocals.

Since then he has been quite busy with the release of three more singles from the album, and we have now already reached the 5th instalment, ‘Matinee’. Speaking of the song, Carl Louis explains: “With ‘Matinee’ I wanted to make a trip where the main theme starts it all, then to become absent all the way to the end, yet with the feeling that it was there all the time. The title refers to the song being best enjoyed as an early afternoon snack.”

As in the first four singles, Carl Louis delivers dreamy and atmospheric electronica with spellbinding vocal melodies in the spirit of Norwegian electronica pioneers, Röyksopp.