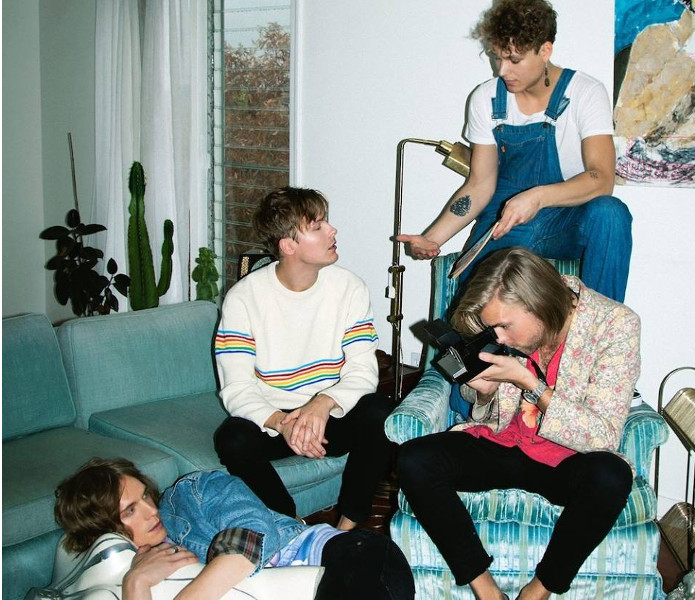 The electronic pop piece was released back in January, and speaking of the song, the band explained: “There are a lot of dating apps and it’s all about hooking up as quickly as possible. We wanted to make a song that said, ‘Let’s do it old school, like the old days’. When you meet a girl you’re interested in, call her on the phone. Ask her for a date. Give her flowers. Take her on a drive; something more than just swiping on a screen.” We couldn’t agree more!

Technology has undoubtedly given us an ocean of possibilities, but perhaps we also have lost something along the way? Urban Cone wants to remind us about the time when we were less connected technologically and more connected emotionally. Maybe like when we were kids. In the accompanying video, this is performed visually in the shape of a group of children in various costumes, makeup and impressive hairpieces.

Urban Cone have released two albums thus far – Our Youth in 2013, which received more than nine million streams only a few months after its release, and Polaroid Memories in 2015. ‘Old School’ is the lead single of the upcoming third album and is out now via Interscope Records. The boys are working on the album as we speak, so until we hear more from them, watch the fun and playful video below! 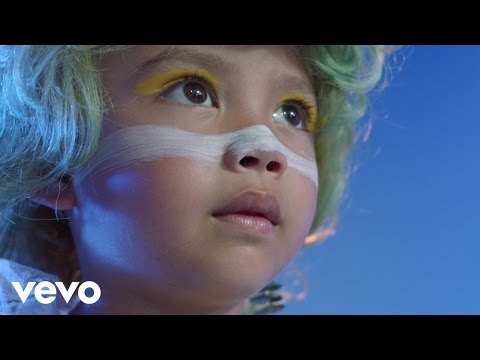