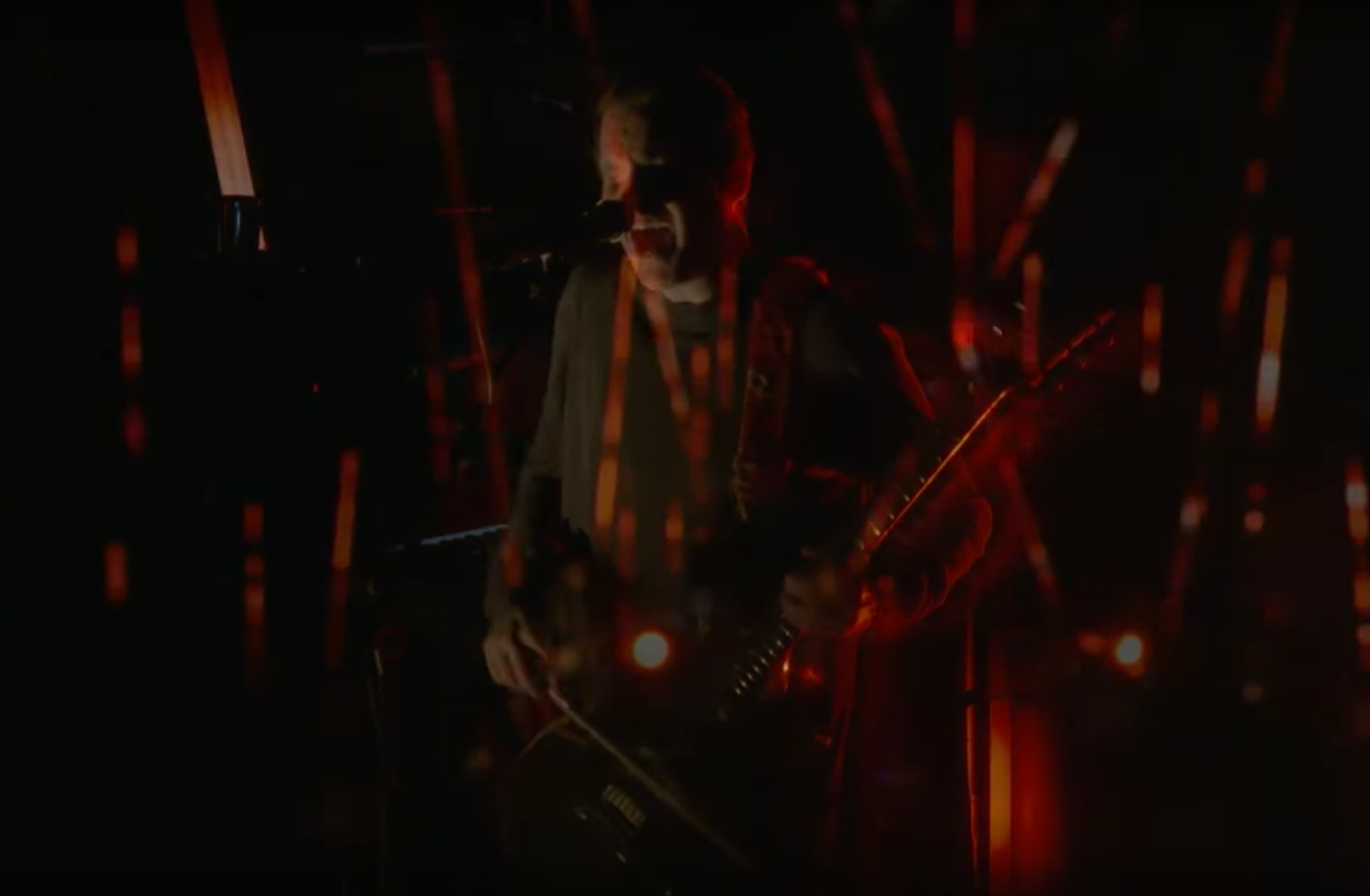 Sigur Rós have just wrapped up a 3 day residency at the Walt Disney Concert Hall in Los Angeles - which you can now watch in the comfort of your own home!

As part of LA’s Reykjavík Festival, the infamous Icelanders took up residency as Los Angeles’s iconic Walt Disney Concert Hall for three nights in a row, offering up reimagined versions of their cult songs for sold out audiences. Luckily for those who weren’t able to make it down to the shows themselves, the nice folk over at Pitchfork were on hand to live-stream the concert in its entirety!

Working their way through songs from the whole of their back catalogue, including new arrangements of old songs created by the likes of Nico Muhly, Anna Meredith and Dan Deacon, Sigur Rós divided the performance into two parts. The first section of the concert sees the band work their way through a selection of their own compositions accompanied by the incredible talents of the Los Angeles Philharmonic, before the trio present the second part of the concert featuring just themselves and a mesmerising light show.

Sigur Rós are now getting set for the rest of the year’s touring, details of which can be found just here. So if you were one of the lucky ones to have gotten a ticket to their upcoming shows, then tune in to their performance below for a hint of what’s to come! 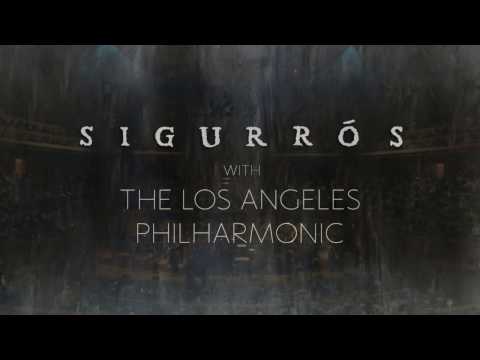