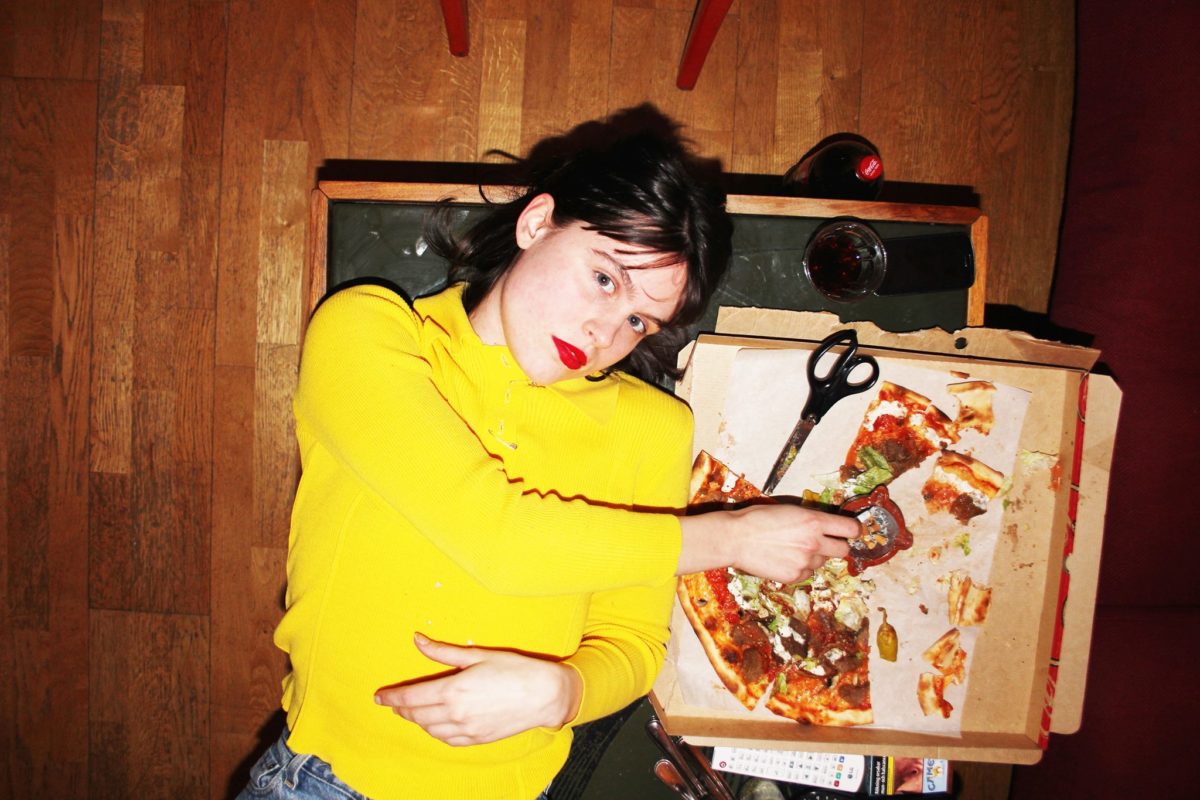 See the lo-fi queen of Sweden in a bubble-boy-esque plastic ball, and keep an eye out for the cat in the video for the truly excellent 'Tropics'!

Recently we saw the release of Sweden’s lo-fi queen Åsa Söderqvist, better known as ShitKid, duly named EP 2. It is a smorgasbord of lazy beats, raunchy guitars, distorted vocals and… Well, it’s basically the best thing in Garage Pop today! Getting a video for any song from the EP is a very welcome addition, and therefore we’re thrilled to finally have one for the excellent ‘Tropics’.

The video for ‘Tropics’ features Åsa herself smoking in a bubble-boy-esque plastic ball in her apartment as well as what must be her cat lazily strolling around in the background. It cuts back and forth from there to a chilling hangout by the water in the partly snow covered Gothenburg archipelago. Speaking of the video Åsa says that “the song is about being alone in Asia, floating in a bubble and freezing in the tropics.” The video was directed by Linda Hedström, who plays keyboards in the live band.

‘Tropics’ will be a part of ShitKid’s upcoming debut album Fish, due out on June 2 via PNKSLM. And the best sedative for anyone anxiously waiting for its release? The video for Tropics, which you can check out below. 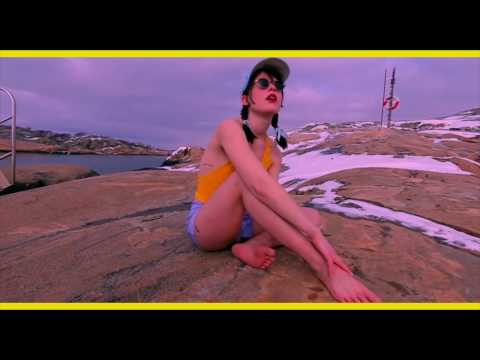