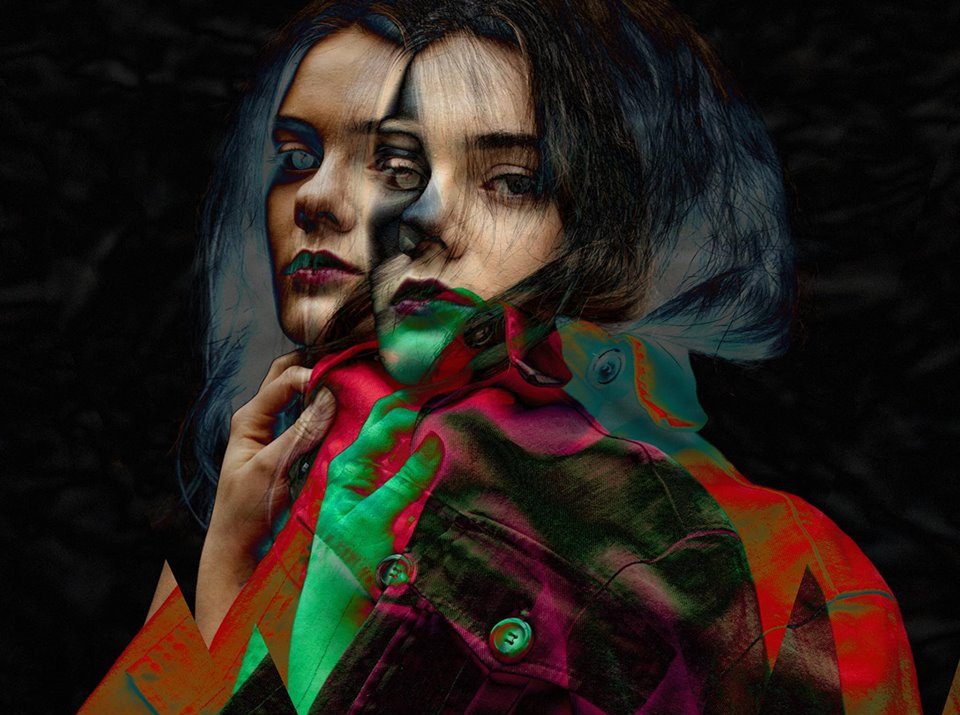 Norwegian singer-songwriter Emelie Hollow heads for the big league on new single 'Like I Love You'!

Emelie Hollow is a Norwegian singer-songwriter who’s been making waves in her home country with a number of singles over the past twelve months. Now she’s aiming to break out internationally with her new single, and went to Stockholm for writing sessions with big-league producers Dhani Lennevald and Carl Falk. ‘Like I Love You’, that new single, is the product of those sessions.

‘Like I Love You’ consists of two songs spliced into one, a moongazing ballad and a thumping club song. It begins softly and gently, Hollow singing over little flickers of guitars, before the pre-chorus rackets up the intensity and a monster bass kicks in to transform it into a powerful pop smash. Mixing up styles like this could easily result in a confused mess of a song, but on ‘Like I Love You’ Hollow pulls it off. If she keeps this up, she’ll be a star in more than just Norway. ‘Like I Love You’ is out now on Universal, backed by remixes by Niilas and TĀLĀ. 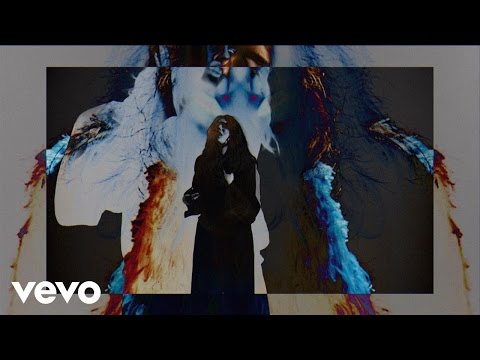