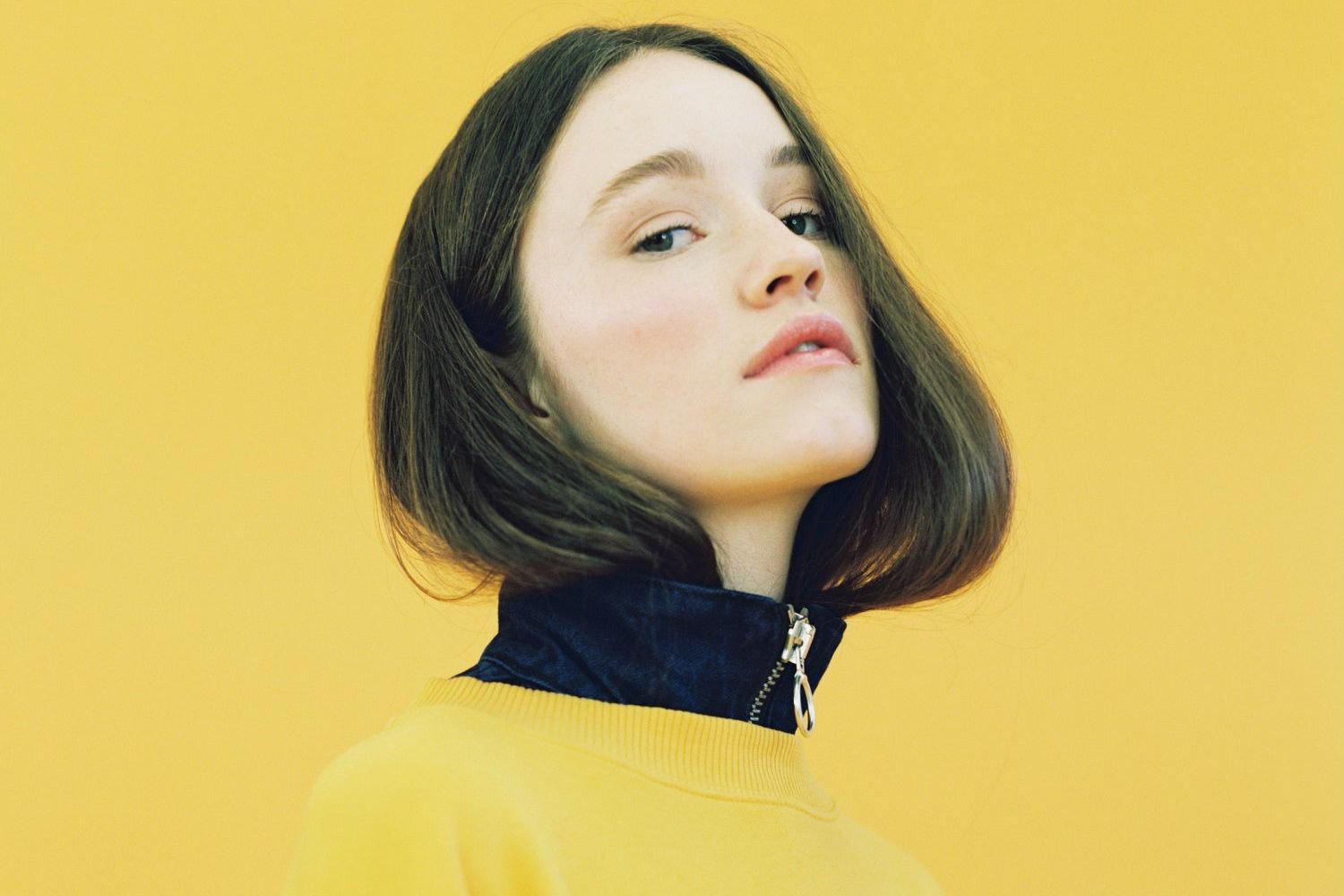 The Trenda: New Nordic Pop Playlist has been freshly updated with all of the best emerging pop tunes from the North!

Overflowing with the finest new Nordic songs, this week’s update to the Trenda: New Nordic Pop Playlist is a particularly good one, bringing tracks from the likes of MØ, Highasakite and Ásgeir to the forefront!

Alongside these more established names, we find some dazzling newcomers too – each of them bringing fresh new styles to the table, and pop tunes that you certainly won’t want to miss!

Norwegian songstress Sigrid came to everyone’s attention earlier this year, when her debut single ‘Don’t Kill My Vibe‘ became an instant hit, gathering more than 10 million Spotify streams so far! Now, the rising star returns with another new track called ‘Plot Twist’, in which her indelibly acrobatic voice is given a perfect platform upon which to shine!

Joining Sigrid in this week’s update is Danish fusion artist Jytte with her ferocious debut single ‘BoyToy’, and Denmark’s JOHS who returns with his second single of 2017 in the shape of ‘Closure’! Discover all of these new tracks and much, much more in this week’s Trenda: New Nordic Pop update!