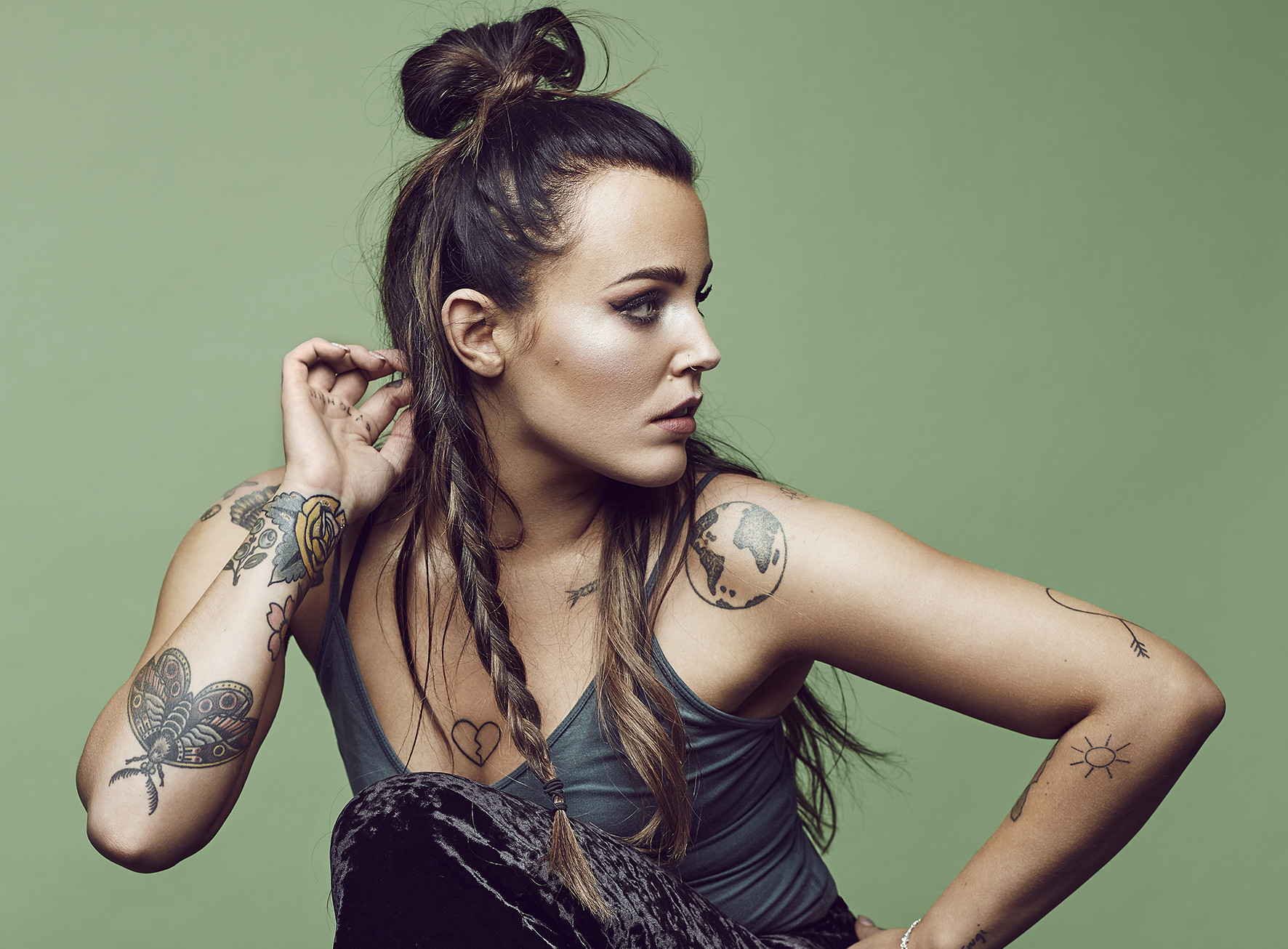 Tune in to ‘Rocket’ – the latest single from Miriam Bryant!

There's a firecracker of a new song that's taking over our speakers - and it's called 'Rocket' from Miriam Bryant!

‘Rocket’ is the latest song to arrive from Miriam, and follows on from the recent release of her previous single ‘Everything’.  The artist made a name for herself in her native Sweden after becoming a prominent part of the TV show Så Mycket Bättre, which saw singers and musicians reworking and reimagining tracks by other artists. So talented was Miriam in this field, that her cover songs took over the Swedish charts for months on end, so we’re hugely excited to have the opportunity to delve into her brand new solo creations with this latest single release.

We caught up with Miriam for a chat at Where’s The Music? Festival in Sweden, so tune in to the interview here to find out more!