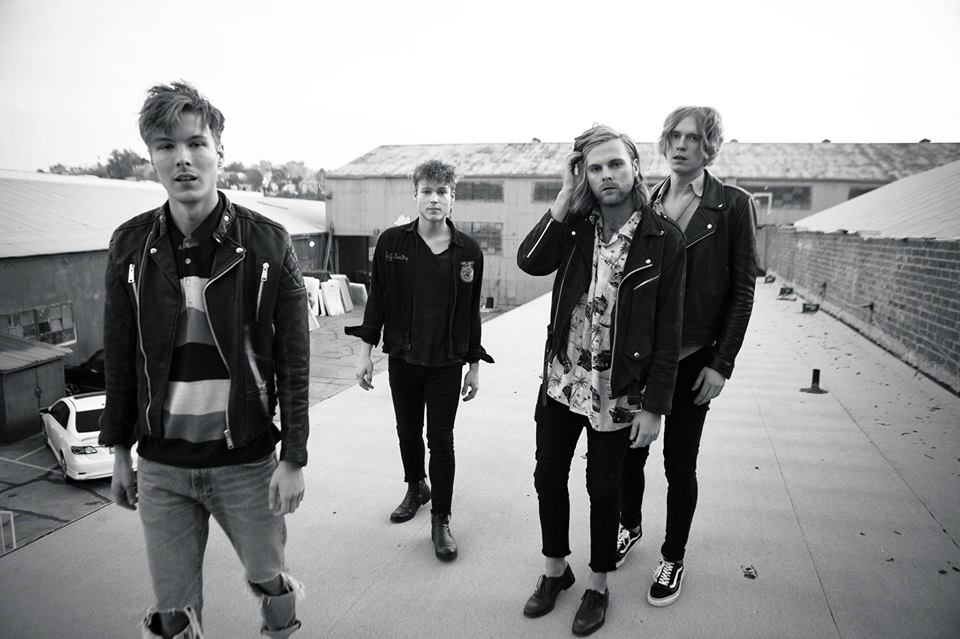 The Nordics are bringing everything from black metal to indie electro-pop to the UK this week! Read more in the Nordic Gig Guide... 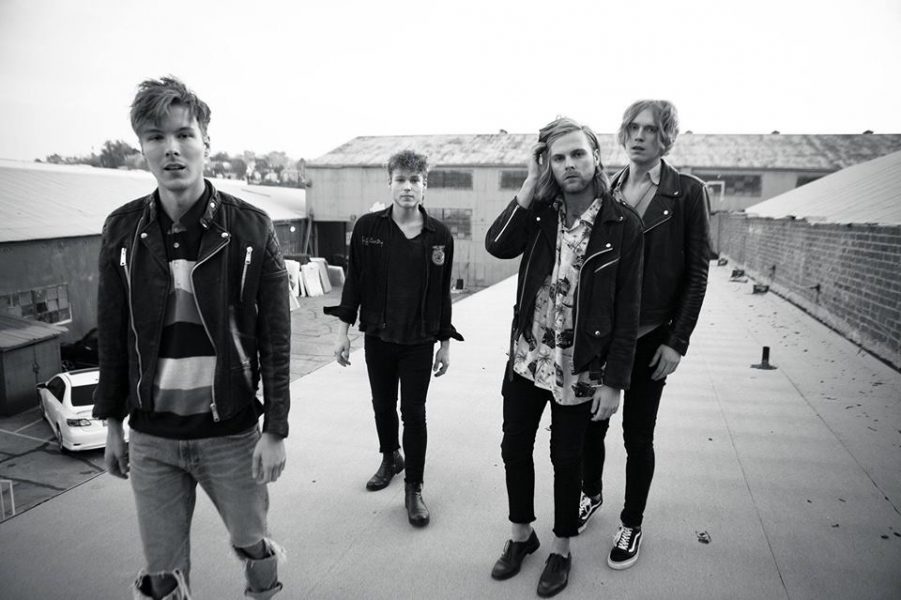 The Nordics are offering up a wide selection of genres to experience live in the UK this week, from black metal, right the way through to indie electro-pop. Read more in the Nordic Gig Guide! 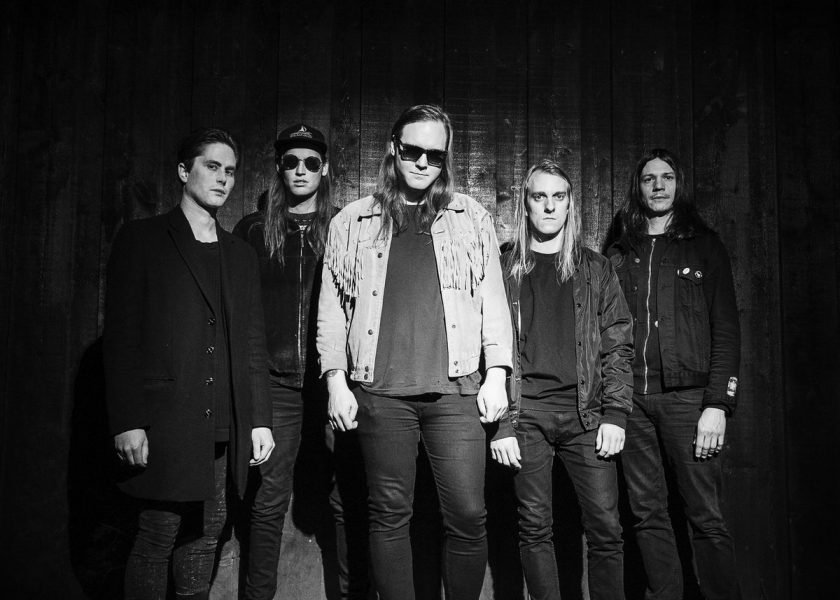 Okkultokrati from Norway are kicking the week off with some black metal and hardcore punk. They were awarded Metal Album of the Year at Spellemannsprisen 2017 (the Norwegian Grammys) for their fourth studio album Raspberry Dawn and have received much acclaim for their outstanding live performances. We believe that’s enough reasons to catch them live at one of their UK gigs this week! 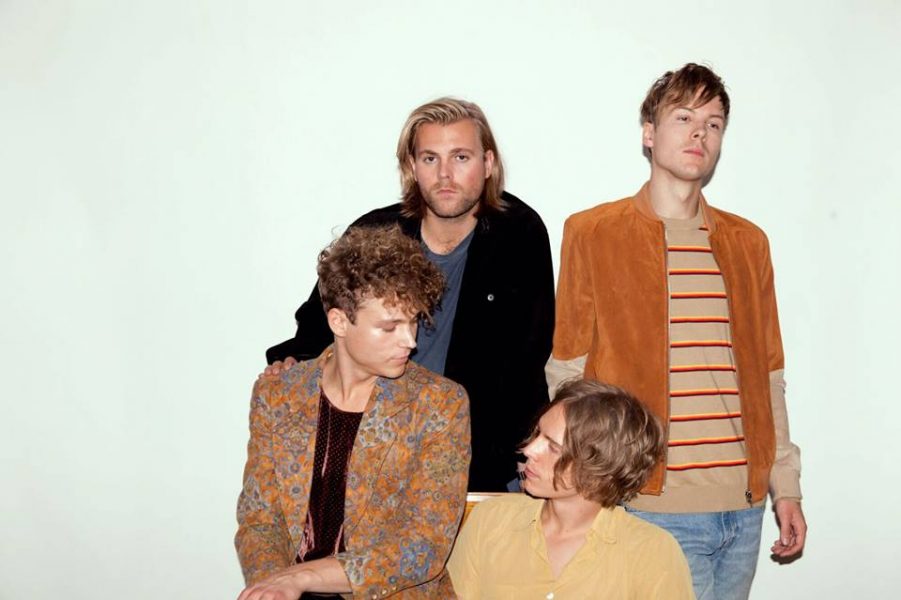 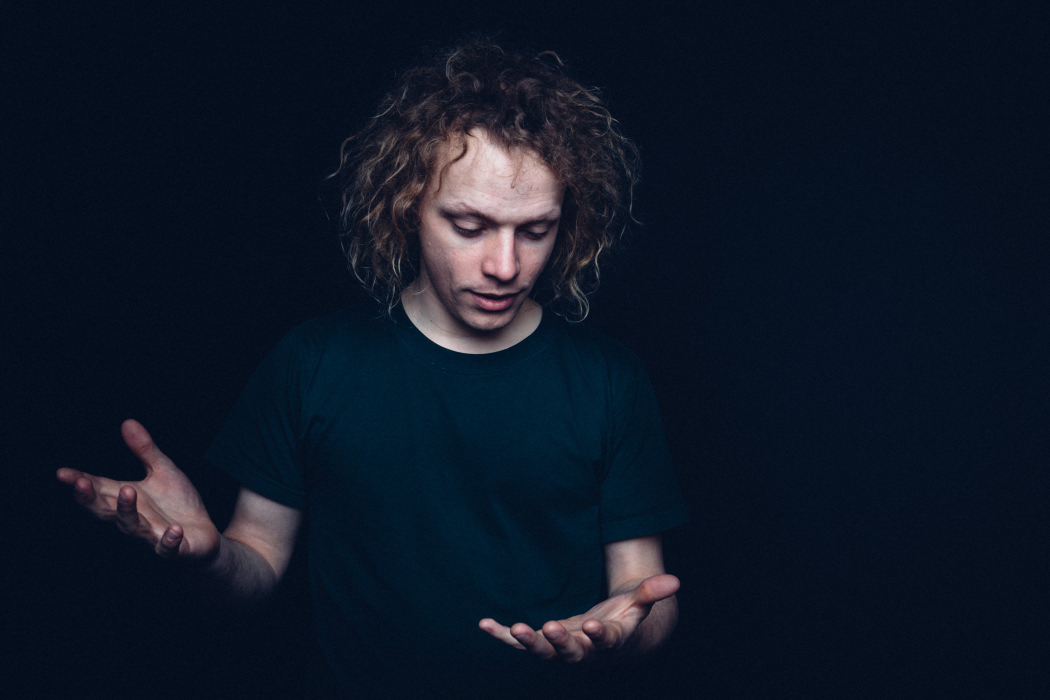 Norwegian troubadour and activist Moddi is heading to London this Thursday to perform Unsongs, a collection of songs that have, at one stage, been banned, censored or silenced in their country of origin. Bush Hall is the place to be if you want to experience Moddi’s stunning recreations of these important songs and tickets are available right here!

One of Iceland’s most beloved singers, Hafdis Huld, returns to the UK for memorable evenings filled with crystal clear vocals and light-hearted pop tracks! 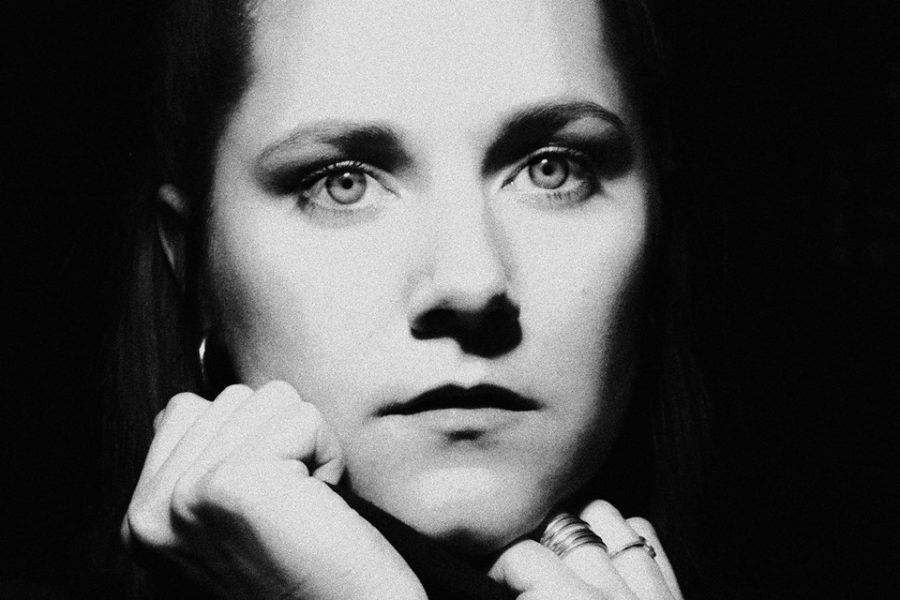 Hailing from Denmark, Ida Wensøe gets inspiration for her brilliant folk songs from old school Americana musicians. This week she embarks on a lengthy UK tour and tickets are available now! 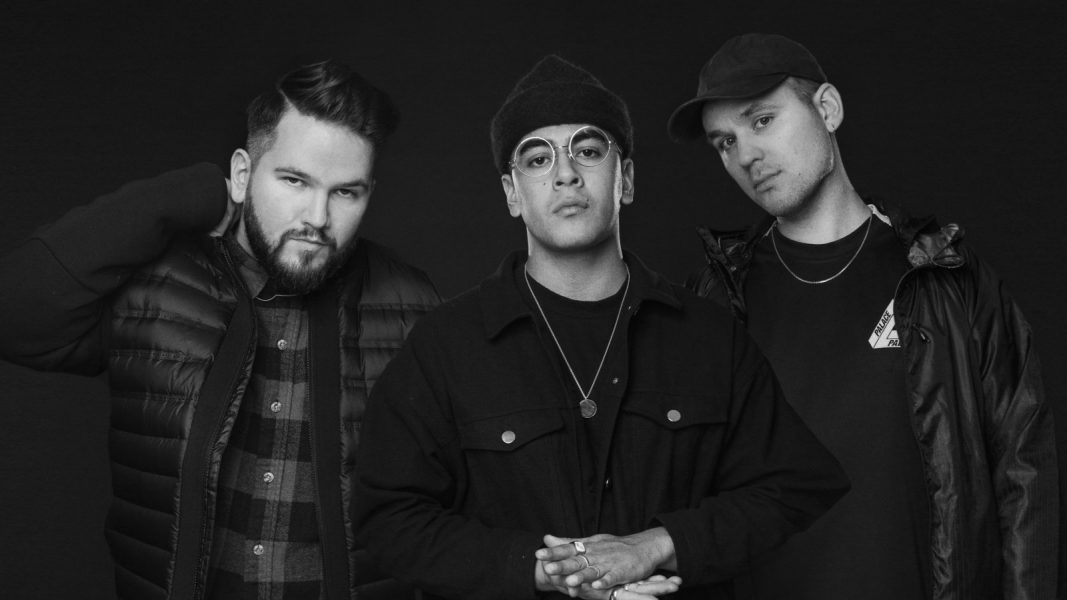 Hailing from the same R&B and hip hop collective in Oslo, Nora Collective, producer duo Loveless and rapper Philip Emilio join forces to bring you an evening packed with slick pop tunes and inventive hip hop at Birthdays in London this Saturday evening. Get your tickets and join the party! 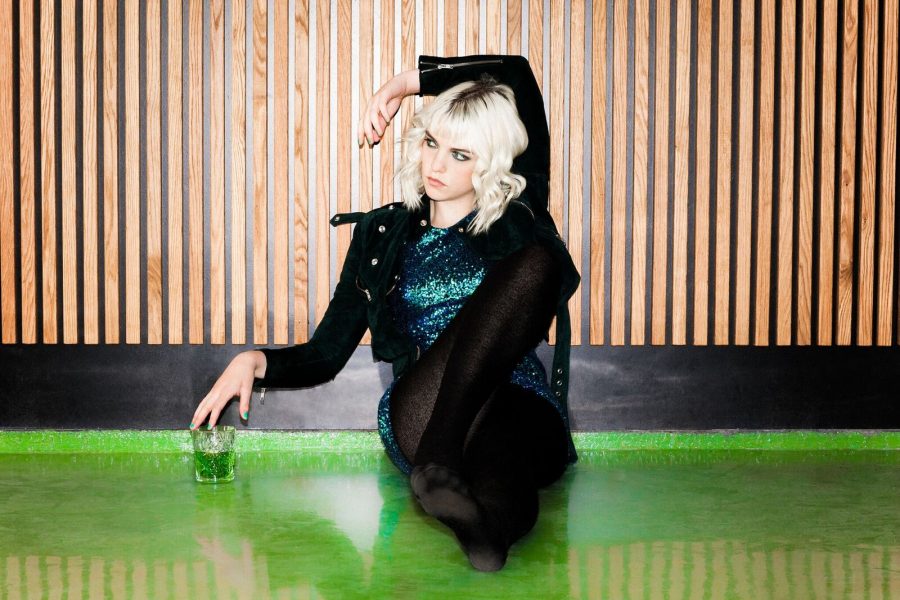 Danish producer, songwriter and performer Lydmor brings her emotional electro-pop tunes to make her UK debut in London this week. Don’t miss out on this intimate gig at Urban Bar in Whitechapel – grab your tickets here!