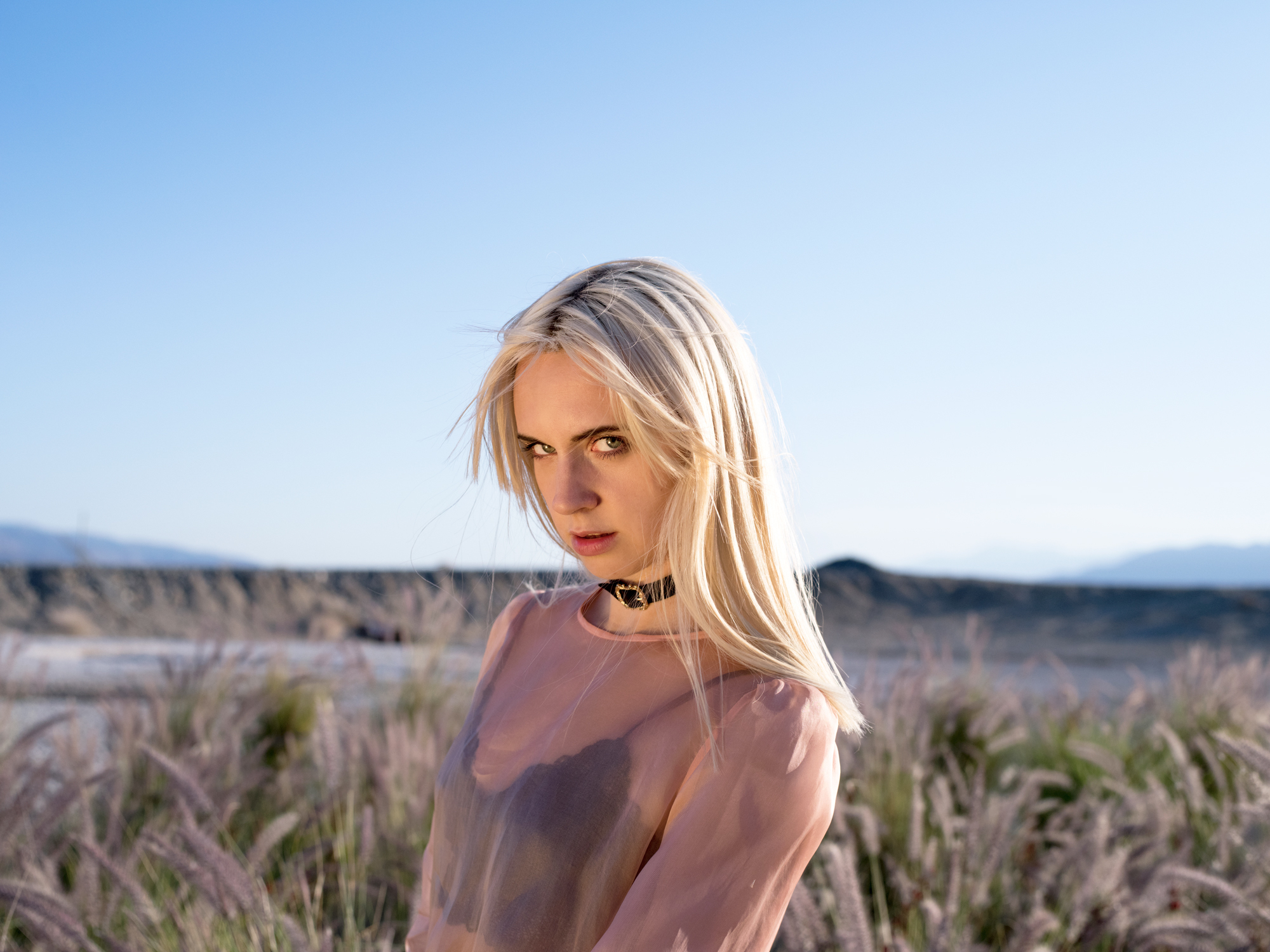 2017 is shaping up to be a vintage year for Danish pop powerhouse MØ, who is back with a brand new single entitled 'Nights With You'!

Hot on the heels of her latest release ‘9 (After Coachella)‘ with Cashmere Cat and SOPHIE, former Nordic Playlist curator MØ unleashes a brand new tune today, solidifying the fact that no-one makes ice cool pop as well as she does.

As well as her collaboration with Cashmere Cat, MØ has also appeared alongside Snakehips this year, releasing the fiery track ‘Don’t Leave‘ which has gathered more than 100,000,000 streams on Spotify so far! With her latest song following in a similar music direction, MØ continues to refine her understated yet grandiose style of pop – and it’s just getting better and better.

MØ’s now gearing up for the summer festival season, which will see her travel to the likes of Tinderbox in Denmark, Way Out West in Sweden and Øya festival in Norway. One of the most impressive and energetic live acts out there, we can’t recommend that you go and see her enough – but if you need more convincing, just give her new single a spin!

Tune in to a Nordic Playlist from MØ!