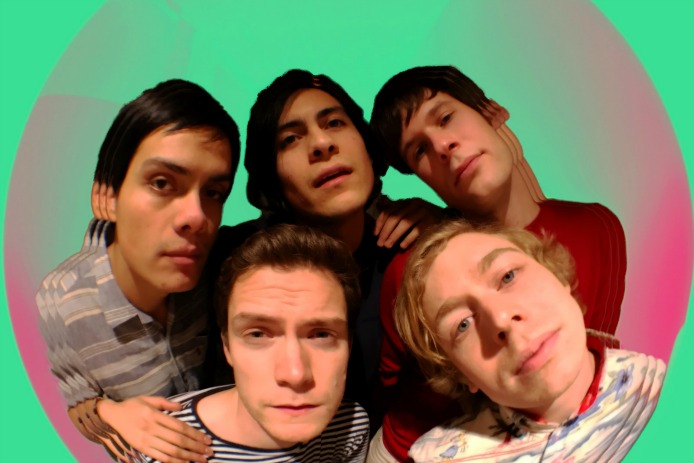 The new single ‘Sinner (I’m Sorry)’ of the Norwegian band Young Dreams should have been published with a warning of being the catchiest tune of spring.

The new single ‘Sinner (I’m Sorry)’ of the Norwegian band Young Dreams should have been published with a warning of being the catchiest tune of spring. Its electronic sound reminds us of the laid-back tunes of 70’s and 90’s R&B, mixed with a modern twist of tripping pop, all topped off with a whirl of trance in the end.

Seven years ago, the Norwegian producer and composer Matias Tellez formed the band Young Dreams. After having published the debut album Between Places in 2013, we haven’t heard anything from the Bergen based band for way too long — until a new track called ‘Of The City‘ saw the light of day last August. And now, we couldn’t be happier, as Young Dreams released the pop-pearl ‘Sinner (I’m Sorry)’ on 31st of March via Blanca Records, ”a record label and recording studio by Young Dreams for Young Dreams and other artists.“

Gifted with an extraordinary talent, Matias has been busy with producing and collaborating with acts like Chain Wallet, Bloody Beach and Sondre Lerche over the past years, but returns now in his Young Dreams incarnation. Listen to ‘Sinner (I’m Sorry)’ below. But remember our warning: The song is catchy as hell!