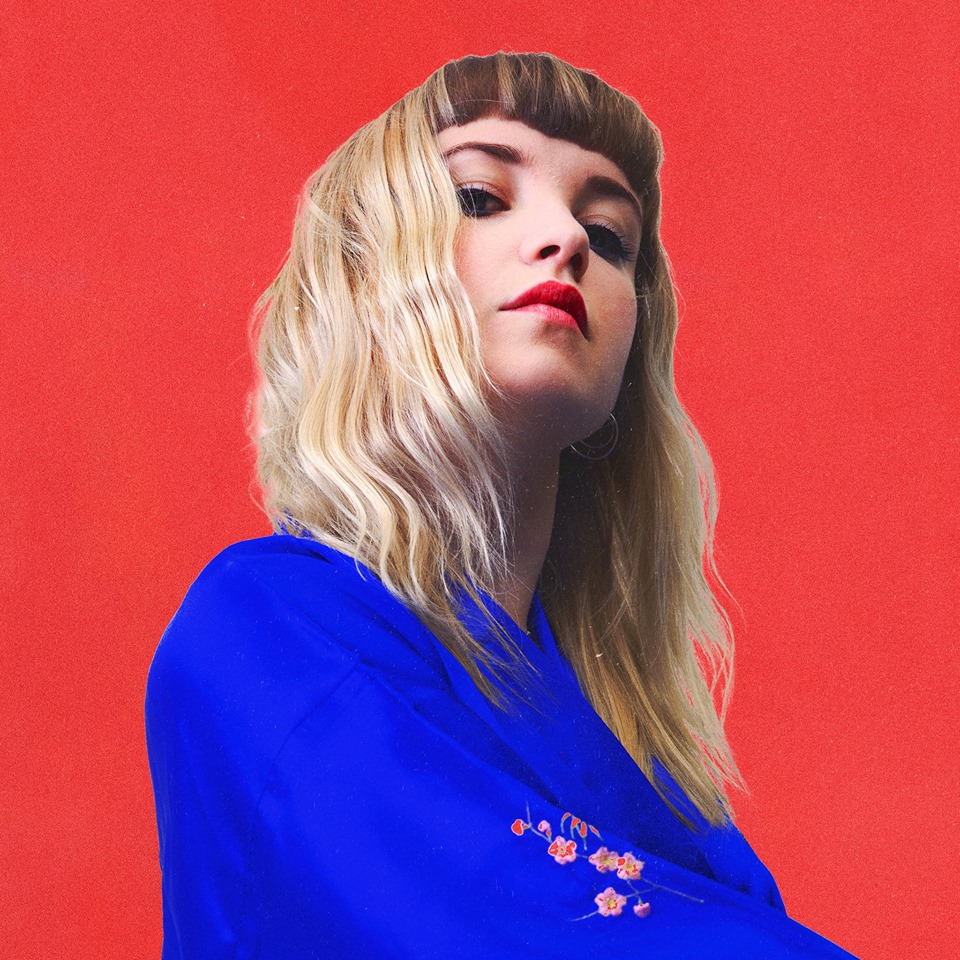 Thea & The Wild is the latest incarnation of Norwegian Thea Raknes and 'Dark Horse' is her latest single, showing off a more synth heavy, pop-focussed sound

Thea & The Wild is the latest incarnation of Thea Raknes, a 29 year old multi-talented singer, lyricist and producer from Arendal in Norway. Having had previous success in her home country with the Oslo based quintet Norma Sass, she has since performed as Thea & The Wild at the by:Larm, Øya and Hove festivals, having also released a debut album, Strangers and Lovers, to critical acclaim and bagging herself a Norwegian Grammy nomination in the process. Previous singles, ‘Hots For You’, ‘Cry Sometimes’ and ‘Trains‘ demonstrated her ability to create “throbbing pop” with attitude.

Now, on her latest single, ‘Dark Horse’, Raknes shows off a more synth heavy, pop-focussed sound, with Thea herself describing it as a ‘fun song with dark lyrics’. If you like your music full of energy, with sweet-sounding vocals and riffs to groove along to, this one is for you.

With a tour in Norway at the end of this month, and a second album due for release later this year to look forward to, you can listen to ‘Dark Horse’ now: