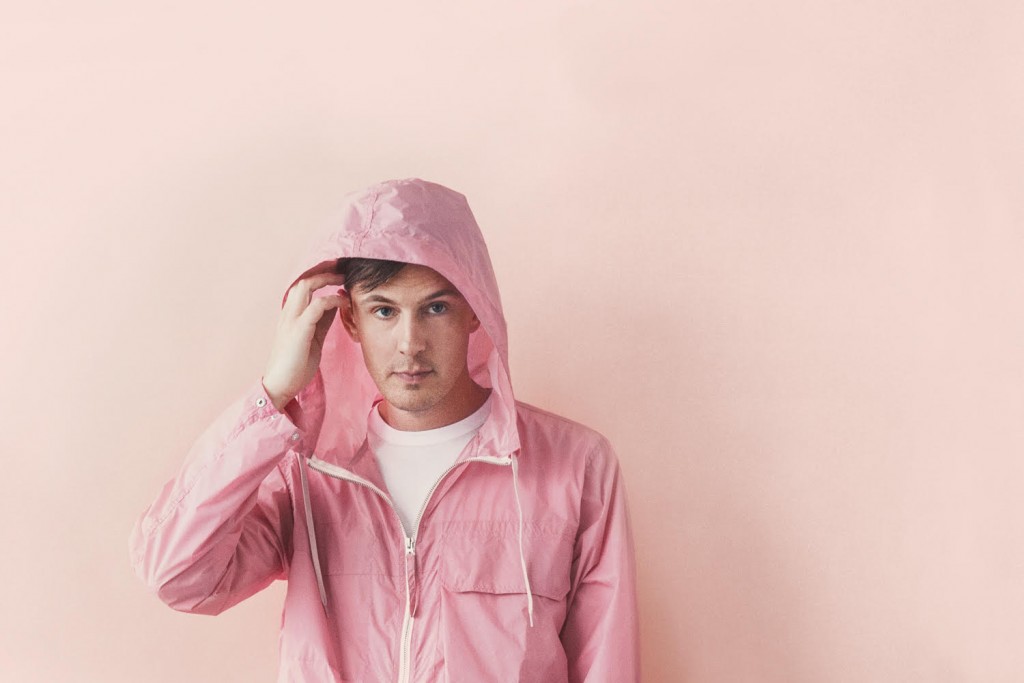 Listen: Sportsman – Running On A Beach

After a three year absence, Sweden's Sportsman is back with some shoreline sorrow explored through minimal R&B on 'Running On A Beach' 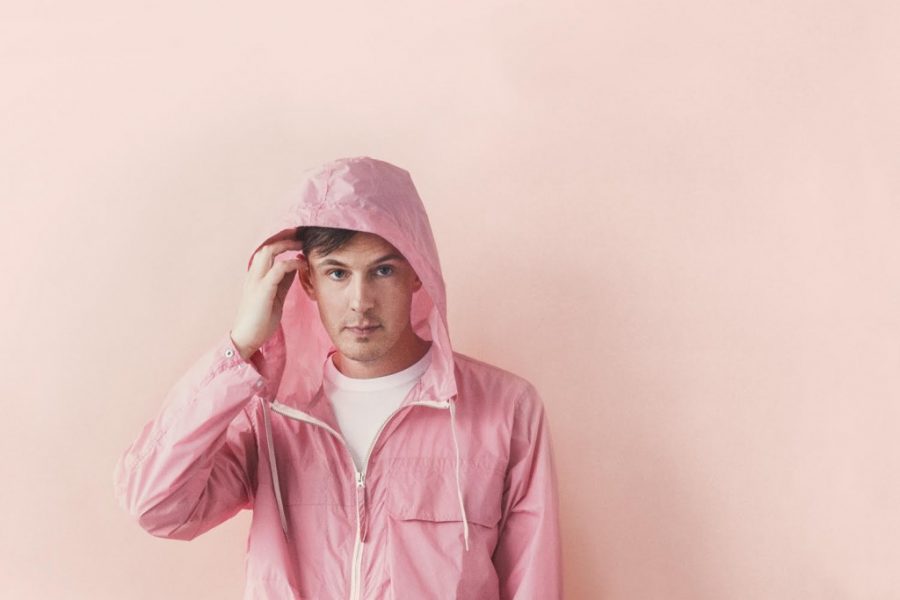 Yeah, you read that right – after a three year absence, Sportsman is back!

When an artist seems to disappear into the ether after making some really promising tracks, the pessimists among us tend to assume this means they’ve hung up their gloves and left the ring, in favour of other pursuits. Maybe they got a ‘real’ job. Maybe they decided to join a different band and let someone else stand at the front in press photos. Maybe they moved somewhere with really terrible internet and can’t manage to get a whole track up on Soundcloud before their connection cuts out. Happily, in the case of Sportsman, AKA Per Magnussen, he was just taking a break – he’s back, not just with one new track, but a whole album ready to go.

Titled Neverland, this debut LP will arrive on June 2nd, just in time to soundtrack heady summer romance and subsequent heartbreak, and if the first track ‘Running On A Beach’ is anything to go by, it will do a fantastic job on both accounts. Inspired by the time he spent both in Kenya and, for ‘Running On A Beach’, a particular period in Tanzania, Magnusson has said “I wanted to make music that sounded like the scenery in front of me. Dark as the looming clouds in the sky, but with the same glowing edges.” and he’s certainly achieved it here. With lyrics like “I can feel my heartbeat, I can see the palm trees, sand on my bare feet” you’d expect some euphoric tone, or at least one that was closer to the Balearic tint of his countrymen, Air France and Korallreven, but no, at heart Sportsman is still making music which is unmistakably Swedish, so of course it sounds uplifting, and also really, really sad. He’s running, but it doesn’t feel like any sort of life-affirming montage moment, it feels more like an escape – while the imagery is idyllic, it’s still clear that though perhaps not literally, he’s running to leave something behind.

While he’s leaving the impression of footprints on the sand, the song leaves a really a strong emotional impression on the listener – it’s sun-bleached and dreamlike, but also present are deep, ominous shadows which the sun stretches out behind you, and no matter how bright things are, darkness is still close at hand, which feels like the ethos of this project.

This feeling is captured perfectly in a looping, melancholy keyboard line, which echoes around the song. In true Sportsman style, ‘Running On A Beach’ is a spacious and crisp take on R&B, and an exercise in less-is-more elegant restraint, but it’s this melody line which drives the song and stays with you long afterwards. This, along with the shoreline sorrow of the lyrics, makes ‘Running On A Beach’ feel like a spiritual successor to ‘Boys Of Summer’, and though the song was inspired by a sunrise, it’d be best consumed as the summer dies for another day, viewed by eyes misting over at that last stripe of orange smeared across the sky.

‘Running On a Beach’ will feature on Neverland which is released on June 2nd via Best Fit Recordings, and you can pre-order it here.