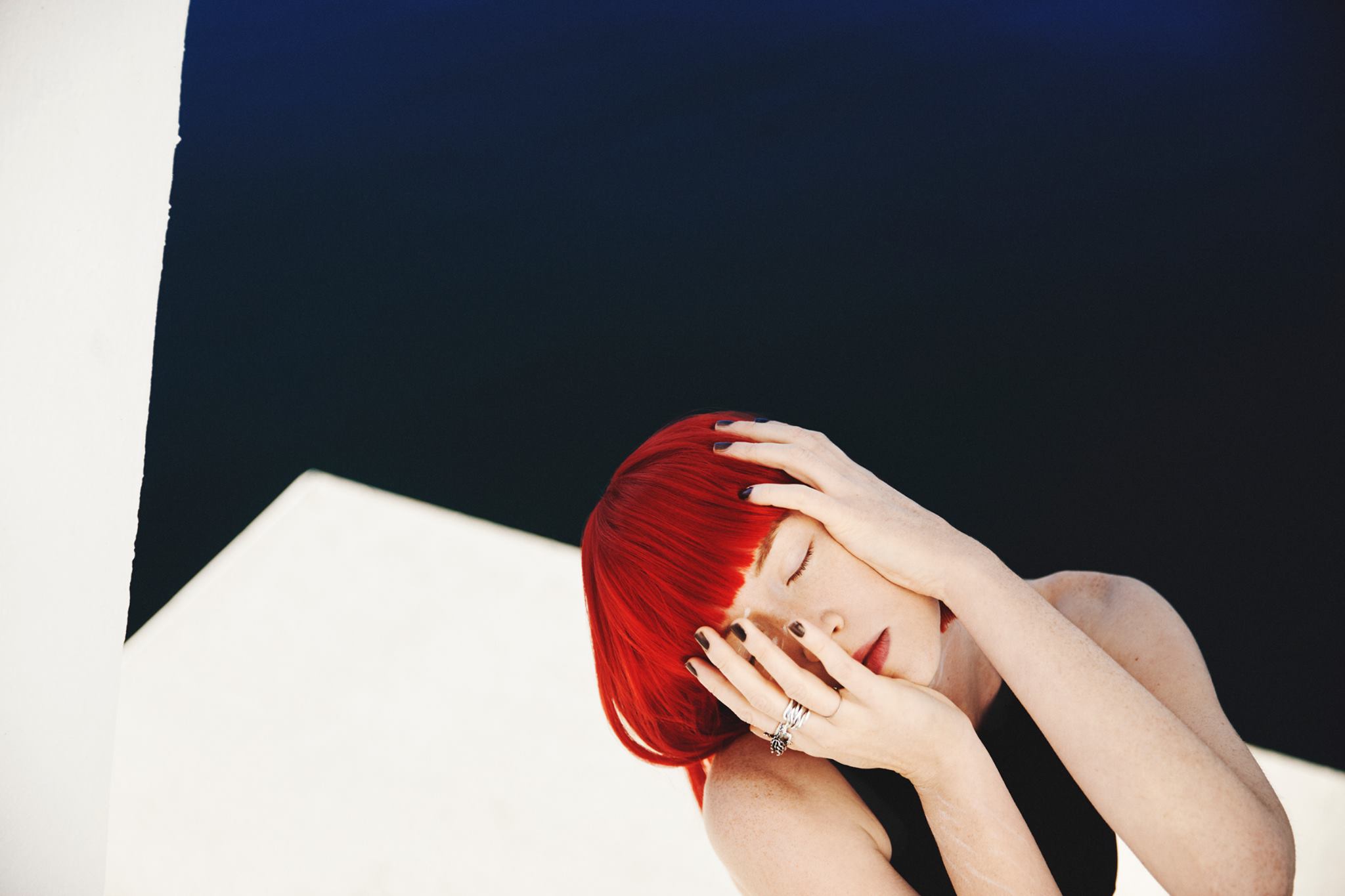 Pieces of Juno shares an intoxicating taste of what her long awaited debut LP has in store through her latest single, 'Black Acres' ft. Anana...

Pieces of Juno has shared an intoxicating taste of what her long awaited debut LP has in store through latest single, ‘Black Acres’.

Featuring fellow Norwegian Anana, this haunting new track is the first to appear since Juno released her captivating Frisson EP back in 2016.

“The session turned out to be one of those rare moments where everything just clicks,” she says of the song’s creation, “…the mood, the song, the production – everything was flowing just right. It is such an honour having Anana as a part of the release, she is such an amazing artist and an immense inspiration”

Full of stirring piano melodies and bare, emotive vocals, ‘Black Acres’ is a sophisticated and sultry offering, giving us a glimpse into the vivid atmosphere of her debut album Kalopsia, due to be released through Koso Records on the 28th April.

“The atmosphere in ‘Black Acres’ is everything,” Anana elaborates. “It gave me a feeling of hopelessness and yet that of a strong confidence. Juno and I had wanted to collaborate for a long time, we met up one night and started with a cover song. Everything just felt so natural, the song was done in one night. One dark night in a dark studio. It’s a heartfelt version, something I think the listener will identify”

Intrigued? You should be. Tune in to ‘Black Acres’ right here at Ja Ja Ja.