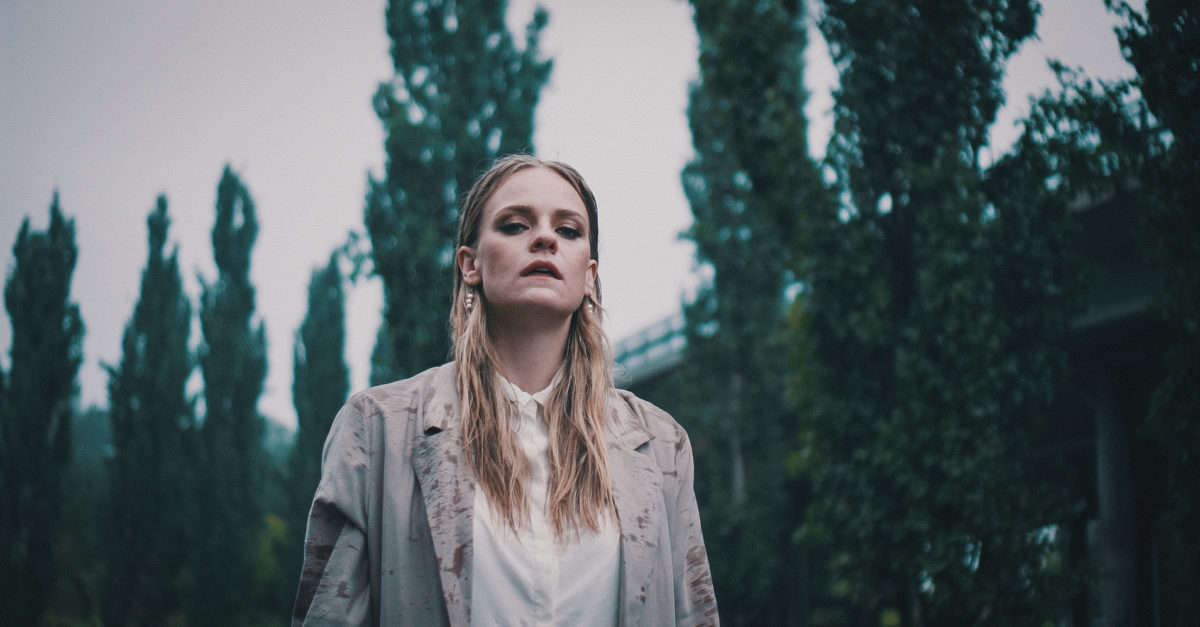 It's been some time since we last took a look at what Finnish singer-songwriter Anni has been up too, and it's a lot more than just releasing her new single...

The world needs more optimists and do-gooders, and here we have one. Anni Mattila, a Finnish singer-songwriter known just as Anni.

Her latest track ‘Tomorrow’ calls out to everyone who is at risk of becoming cynical in the world we live in right now. It’s an optimistic message that puts its sight on tomorrow instead of dwelling pessimistically on today where “there is so much blame, there’s so much fake, like come on, what’s up with all that hate”.

As a student of world politics at Helsinki University, Anni is very aware of the problems the world faces today, but she’s decided to be light and hopeful despite all of that. She’s recently spent a lot of time with a musical project called Seize the Song, where she travelled to write and perform songs with artists mainly from Europe, but also places like Beirut. The idea is to connect on a grassroot level through music and you can see her do this on her YouTube channel.

Back to Anni’s own music again, sound-wise things have changed since Ja Ja Ja last wrote about her. The Black Lotus EP (which actually seems to be a full length album) released in 2014, was quite organic and jazzy too. Her latest releases have gone in an electronic direction though and the single ‘Tomorrow’ takes Anni closer to contemporary pop than ever before. Have a listen below.