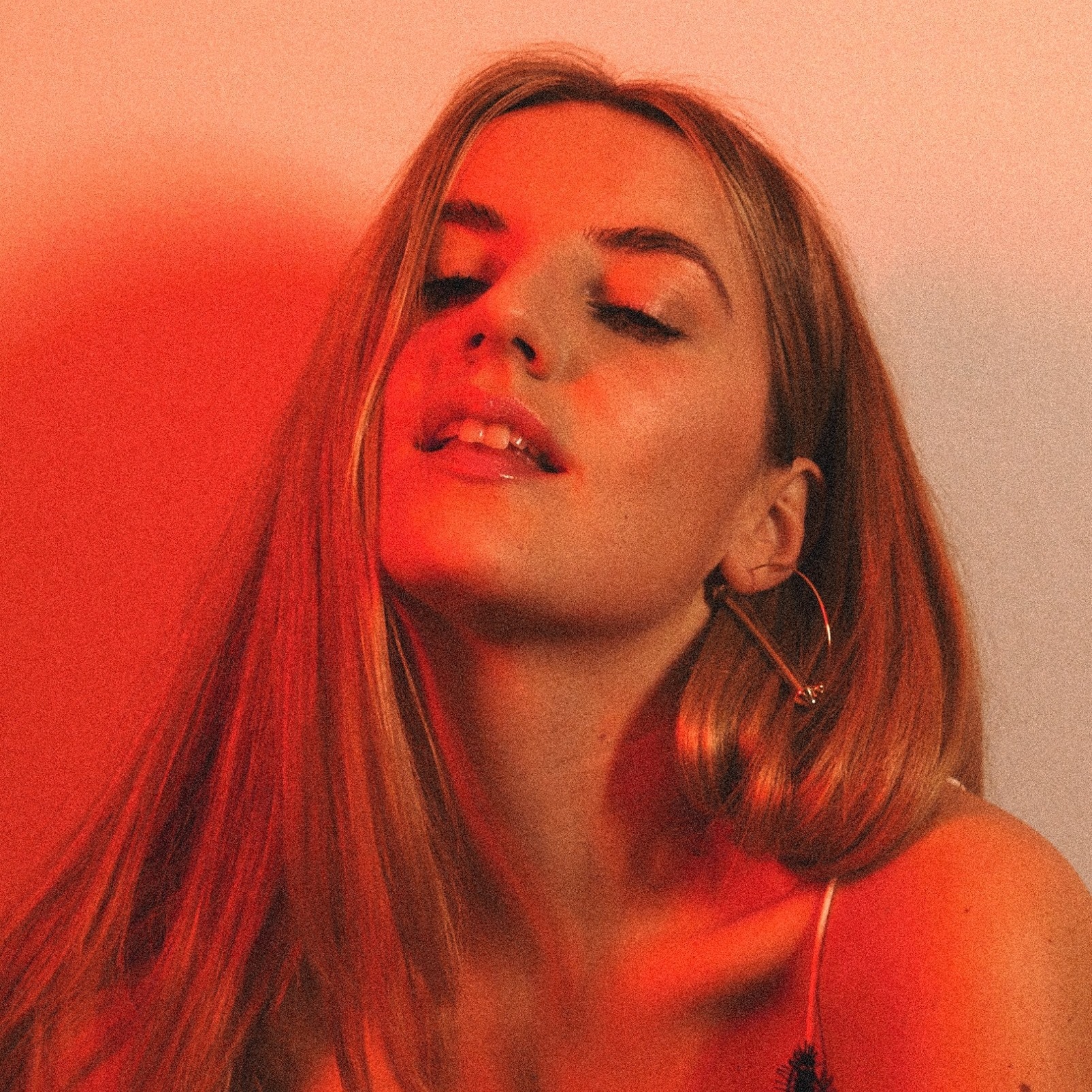 The Trenda: New Nordic Pop Playlist has been freshly updated, bringing you the finest new releases from the Nordic pop-sphere!

Each and every week, we scour the latest releases from Denmark, Finland, Iceland, Norway and Sweden, and we cram them all into the Trenda: New Nordic Pop Playlist on Spotify, making it the ultimate destination in which to explore the region’s hottest new tracks!

This week, we’ve got bright and fresh new tunes from Swedish songstress Marlene, Norwegian pop powerhouse Lovespeake and Danish newcomer Goss, among many others!

Returning with brand new sounds for us in Sweden’s Marlene, a phenomenal pop talent who’s preparing to smash through into other countries in 2017. Marlene’s gift lies in the quality of her voice, which can glide from note to note with seemingly no effort at all! On ‘Next To Me’, her remarkable voice comes accompanied by a stellar electronic backdrop, conjuring up the perfect soundtrack for glorious summer days.

‘Novocaine’ is the latest track to arrive from Norway’s Lovespeake, and this time, comes with added power provided by vocalist Max Frost. The track is the first new Lovespeake music to arrive since the release of 2016’s debut album DNA, and is a triumphantly understated piece of pristine pop – essential listening!

The third track that we’re highlighting from this week’s update comes from Danish newcomer Goss, who has had a huge start to 2017 with 4 tracks releases already! ‘Soo Bad’ is the newest addition to the Trenda: New Nordic Pop playlist, a brilliantly glitchy slice of cool electronica, with a seamless vocal gliding over the top. The year might’ve already held a bunch of single releases, but Goss doesn’t look like he’ll be stopping anytime soon – so check out his latest single, opening up this week’s Trenda: New Nordic Pop Playlist!