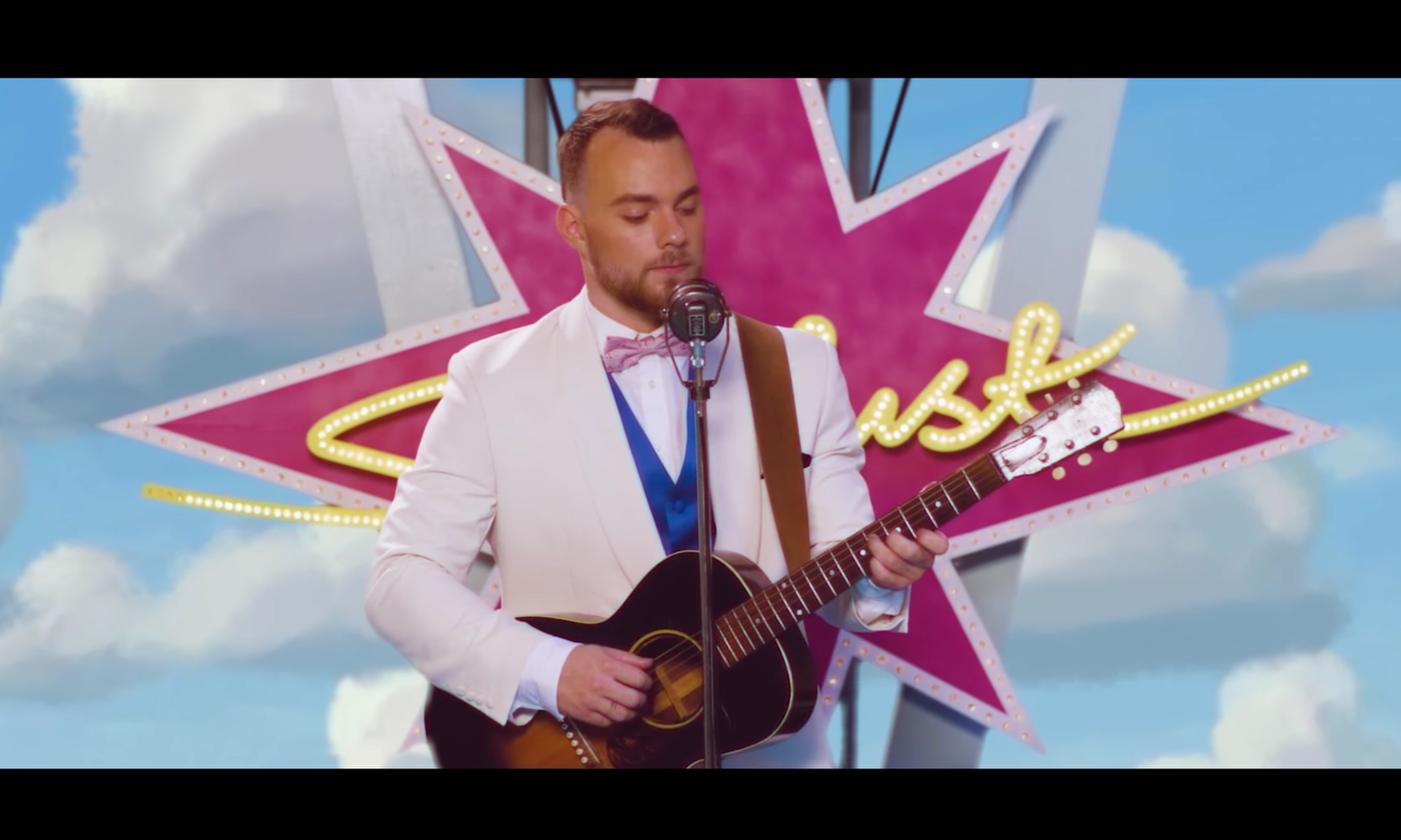 Ásgeir gets retro in his dazzling video for ‘Stardust’!

Icelander Ásgeir teases his upcoming album with a retro, pastel-infused video for 'Stardust'!

It’s no secret that we’ve been counting down the days until the release of Ásgeir’s forthcoming album Afterglow. The Icelandic star made a prominent return to share the album news earlier this year, releasing the record’s first single ‘Unbound‘ and revealing that the full album – the follow up to his acclaimed 2014 release In The Silence – would arrive on the 5th May through One Little Indian.

A second single ‘Stardust‘ was then released to tease at the sonic treats in store on Afterglow, and that song has now received its very own video! Set around a swimming pool, as synchronised swimmers perform to the dulcet tones of Ásgeir’s latest single, the video is a visual treat, packed full of vibrant colours and 50s tinged sparkle.

Check out the clip for ‘Stardust’ right here at the Nordic Playlist, as you join us in counting down to the album’s release!

Tune in to a Nordic Playlist from Ásgeir! 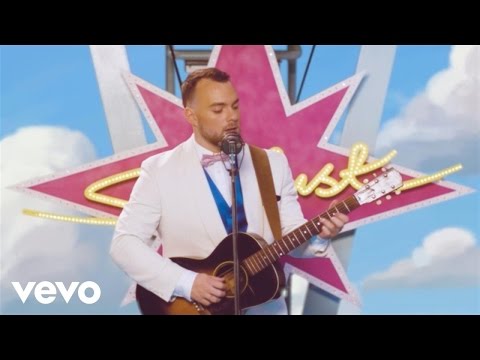