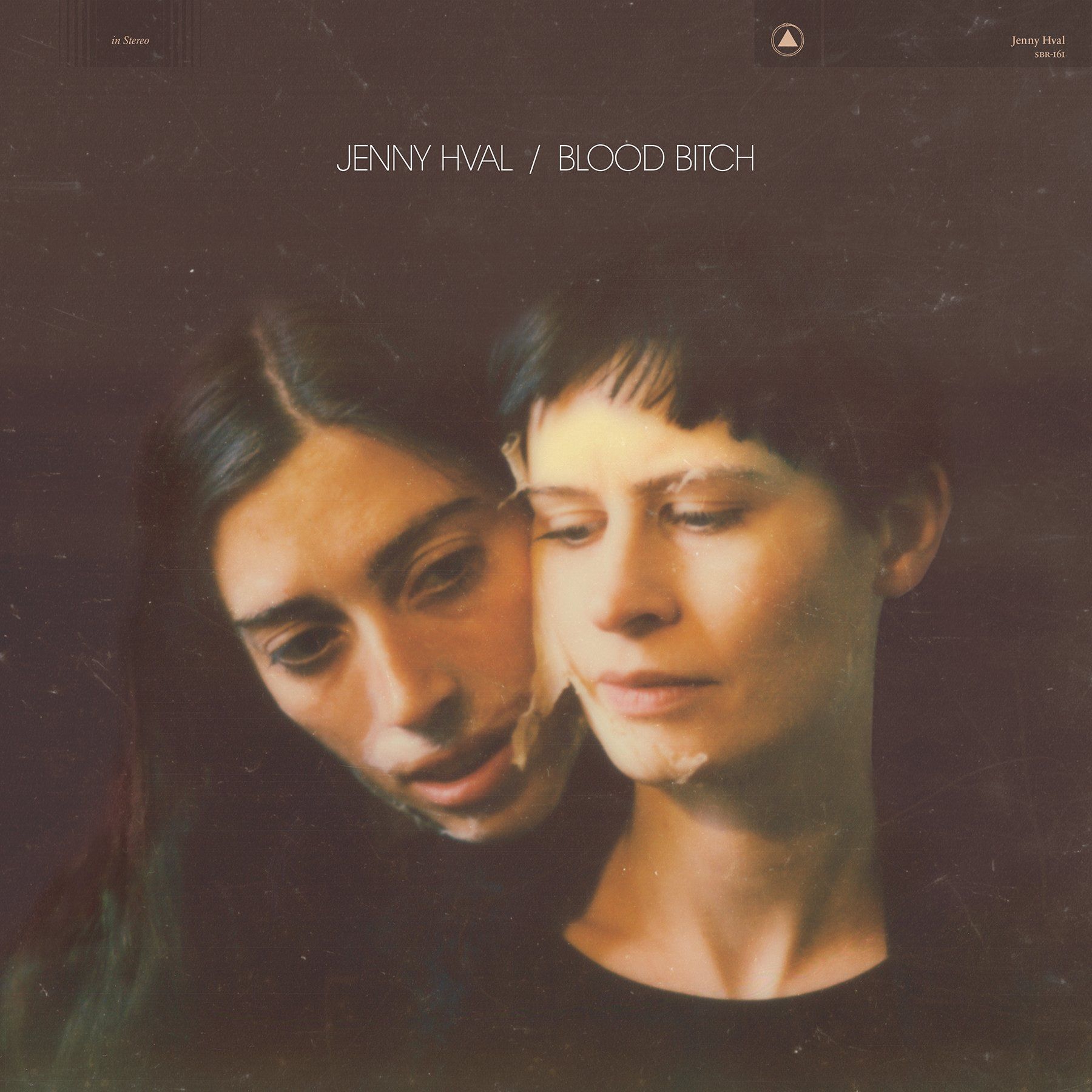 And the winner of the 2017 Phonofile Nordic Music Prize is…. 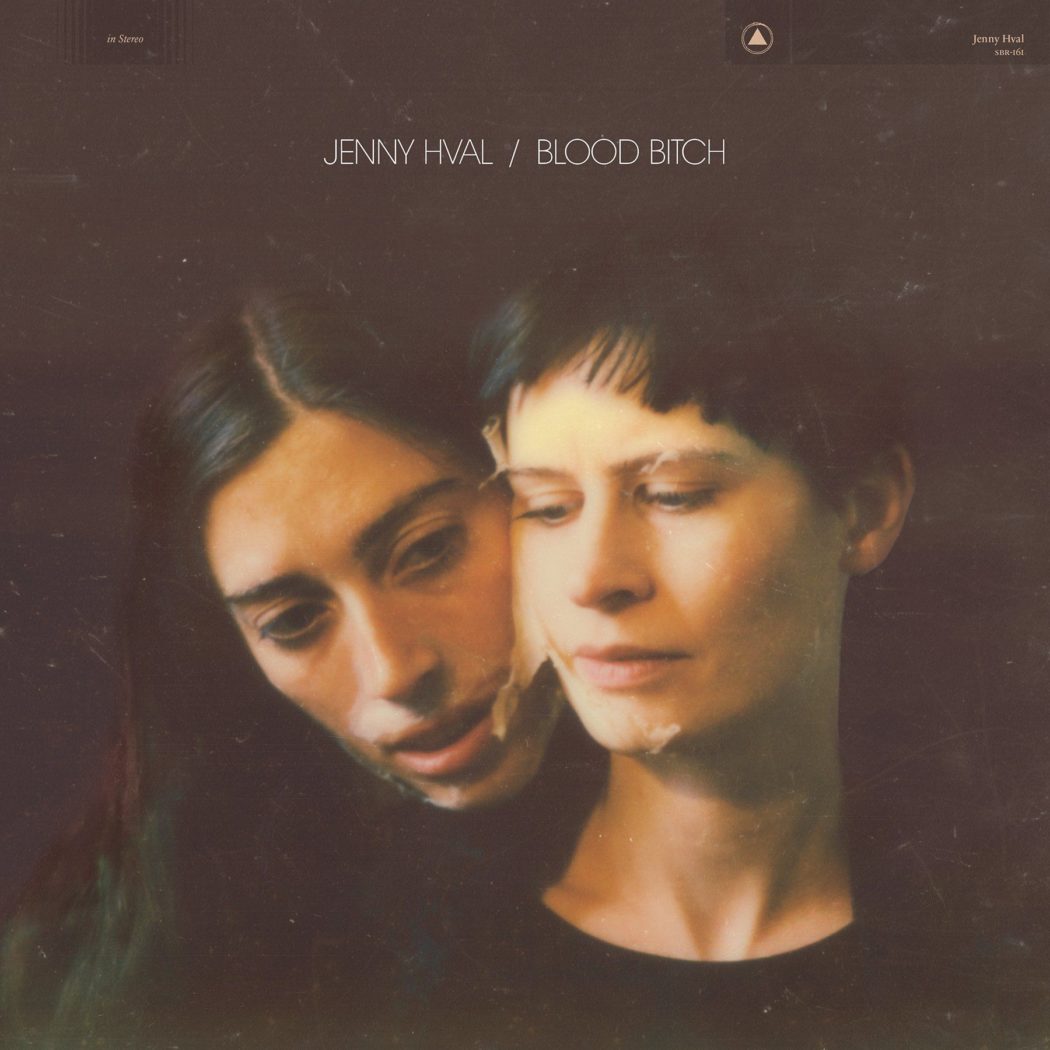 Jenny Hval has been announced as the winner of the Phonofile Nordic Music Prize 2017!

Fighting off stiff competition from the likes of Kornel Kóvaks, The Hearing and Jóhann Jóhannsson, Jenny Hval has been named as the winner of the seventh edition of the Phonofile Nordic Music Prize for the record Blood Bitch.

The award was presented to Jenny by Norwegian Crown Prince Haakon at a ceremony at the 20th edition of by:Larm Festival – a showcase and music industry event that takes over the centre of Oslo, Norway on an annual basis. Selected by a jury of international judges including BBC 6 Music’s Stuart Maconie and Domino Recording Company’s Laurence Bell, the judges issued the following statement:

“The winner is a fascinating artist that divides people – including this year’s international jury. Nevertheless, their album stood out in what was a fascinating year for the prize. All the judges were impressed by the adventurousness of the shortlisted albums, which shows once again how cutting-edge and diverse the contemporary Scandinavian music scene is. For those who loved it, the winning album was an incredibly strong piece of work – engrossing, atmospheric, challenging and thought-provoking. The artist who made it is endlessly inventive, and a brilliant example of how the Scandinavian underground can make statements in music which can powerfully connect and cut through.”

Check out all of the nominated albums by clicking just here!