Norwegian songwriting superstar Ina Wroldsen opens up about the world of songwriting in a special show for Apple Music’s Beats 1 radio!

A phenomenal talent in the world of songwriting, vocalist and pop-hit pen-smith Ina Wroldsen is known for writing anthems for the likes of One Direction, Britney Spears, Shakira and many, many more. Her career has seen her become one of the world’s most sought after songwriters, and an enormous vocal talent – as her latest single ‘Places’ with Martin Solveig confirms. We further highlighted Ina’s huge success just a few weeks ago, when she was among the team nominated for the ‘Best Single’ Brit Award for the track ‘Rockabye’, performed by Clean Bandit ft. Sean Paul and Anne-Marie.

Now, Ina is taking to the airwaves in the role of ‘host’, presenting a 60 minute show on Beats 1. The episode appears as part of a Beats 1 Takeover staged by by:Larm in celebration of the festival’s 20th anniversary. Each week throughout March, by:Larm – in collaboration with Music Norway – are inviting a music star from the Norwegian scene to present a show revolving around a different theme. Kicking off a few weeks ago with Aurora sharing her favourite artists from by:Larm’s history, the second episode was presented by up and coming vocalist Sigrid who tipped us off on newcomers that she can’t get enough of.

In this third episode, recorded at the by:Songs songwriting camp which runs adjacent to by:Larm Festival, Ina opens up about her personal history as a songwriter, revealing the stories behind songs such as ‘Impossible’, performed by James Arthur, and ‘How Deep Is Your Love’, which went on to be released by Calvin Harris (and whose video has just surpassed a BILLION views on YouTube!)

The show will be available for all to hear at the following times by tuning in to Beats 1’s free live stream:

And if you’re an Apple Music subscriber, you’ll be able to re-visit all of the shows in the series whenever you like via their ‘On Demand‘ service.

While you wait for the programme to air, check out some highlights lifted from the show for a taste of what’s in store! 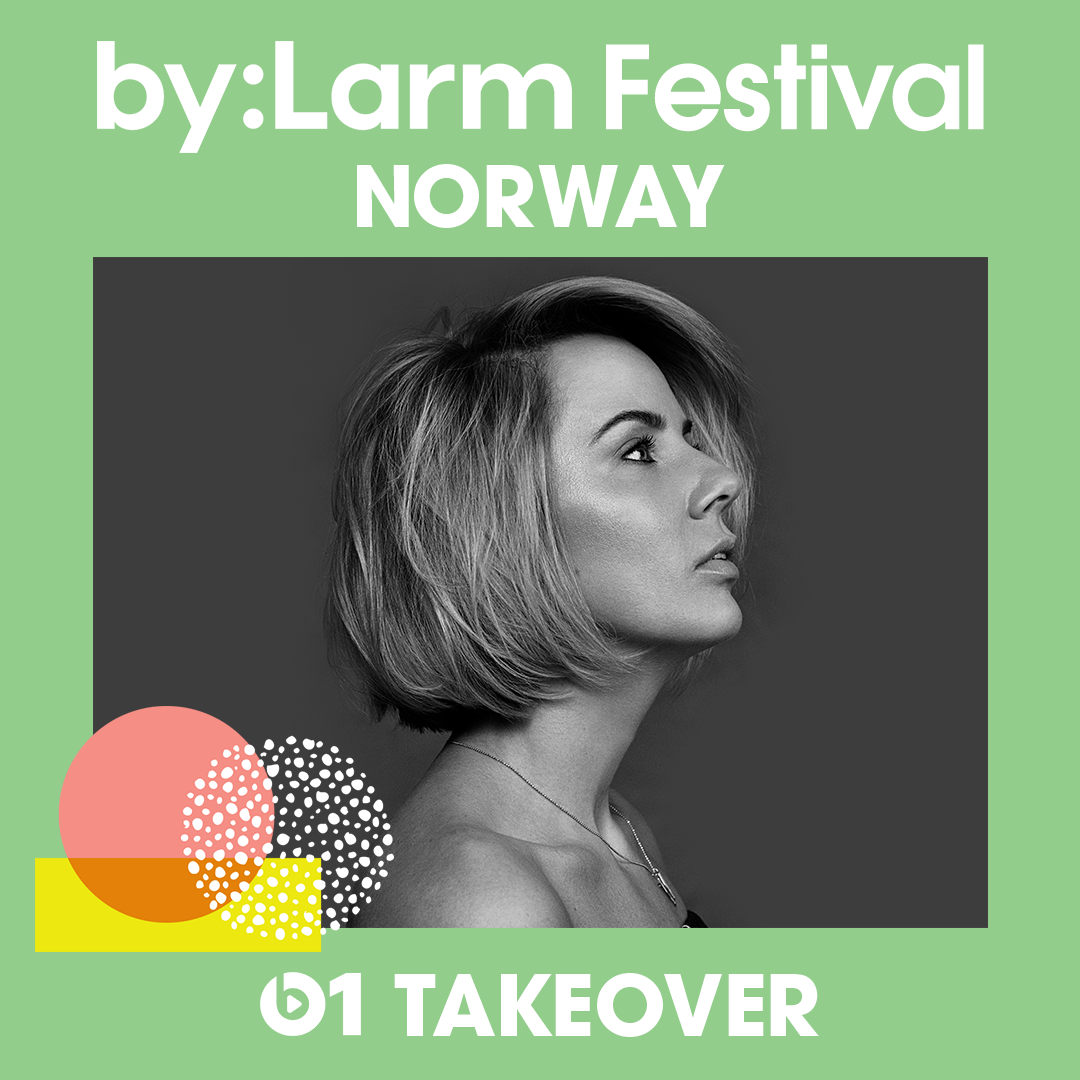 Tune in to more episodes from the by:Larm Takeover
via Beats 1 on Apple Music now…