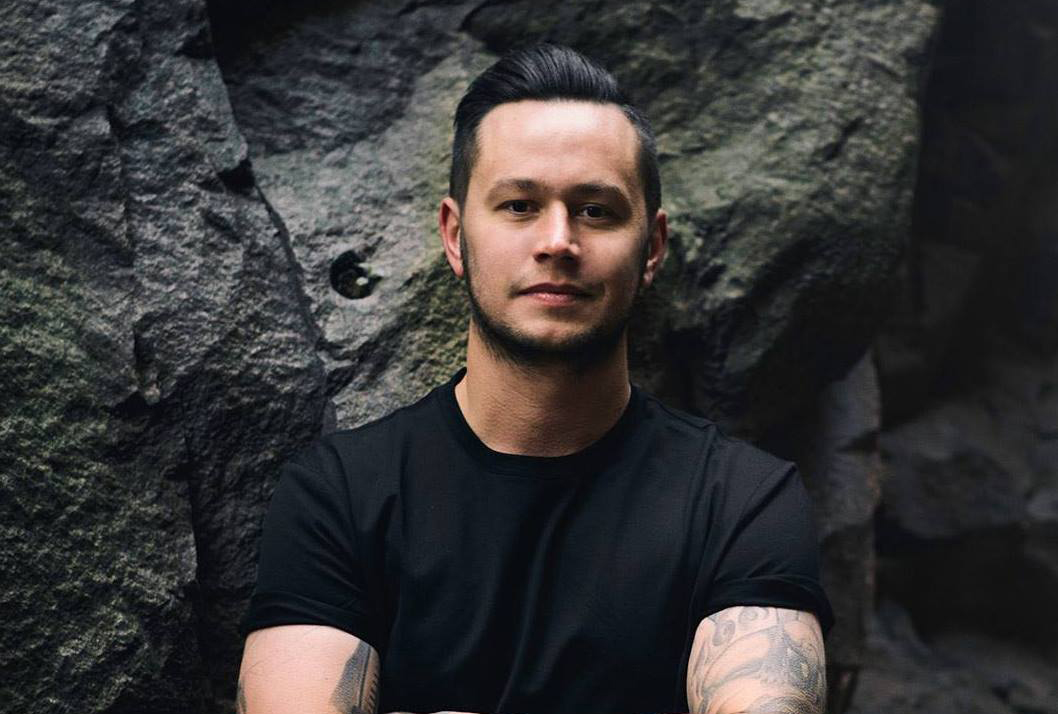 Mike Perry and Hot Shade’s remix of Maroon 5 and Future’s ‘Cold’ is included in our latest update of the Trenda: New Nordic Pop playlist!

Swedish DJ and producer Mike Perry has been a Trenda favourite ever since his successful debut last year when he dropped the hugely popular track ‘The Ocean‘, featuring fellow Swede Shy Martin on vocals. The track is approaching 400 million(!) streams on Spotify and has been played live by Perry on massive stages all over the world.

Following the great success of ‘The Ocean’, Mike Perry teamed up with New York producer Hot Shade on the summery tracks ‘Touching You Again‘ and ‘Talk About It’. Their latest collaboration comes in the shape of a tropical house remix of ‘Cold’, the most recent single from American pop rock band Maroon 5 and rapper Future.

‘Cold (Hot Shade & Mike Perry Remix)’ offers up some real feel good vibes and is the perfect soundtrack for all your future spring and summer outings! It has been added to the Trenda: New Nordic Pop playlist, which is updated with fresh Nordic pop tunes every week!