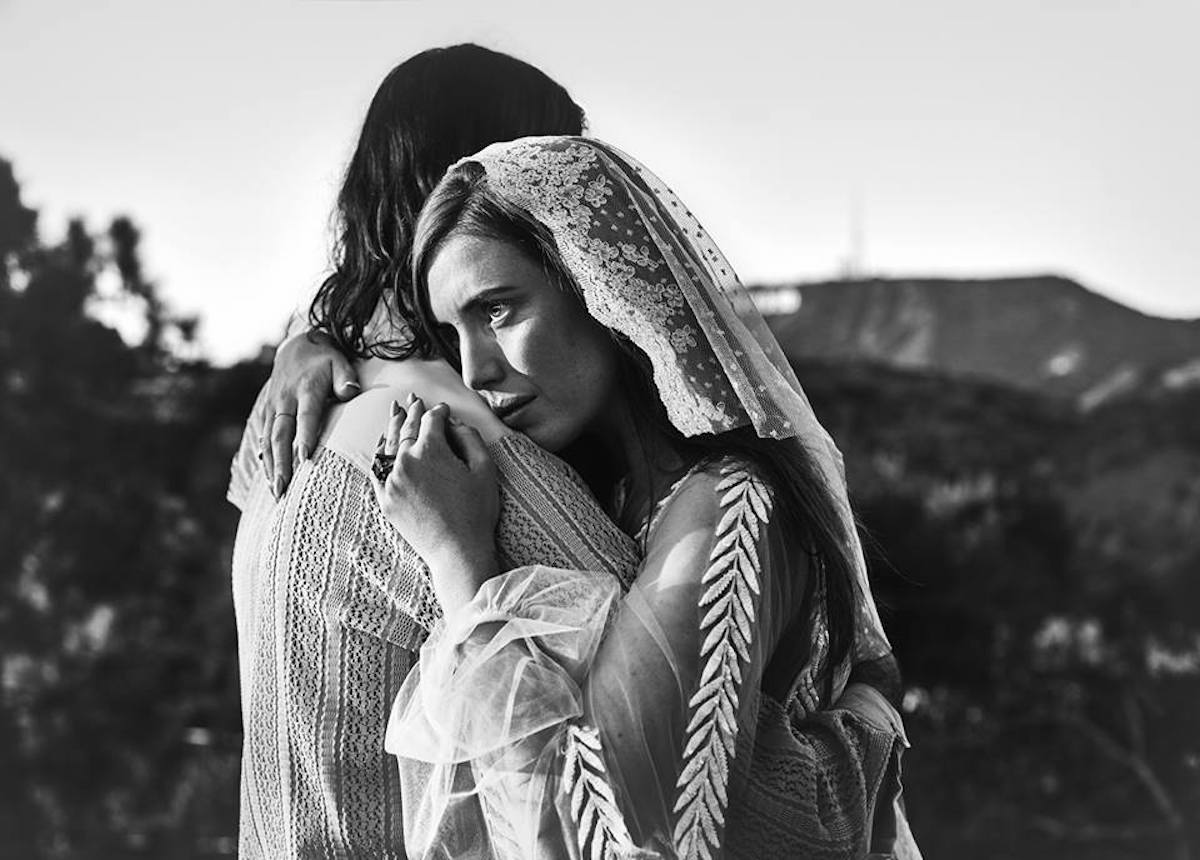 Lykke Li’s super group liv announced to play at Øya 2017! 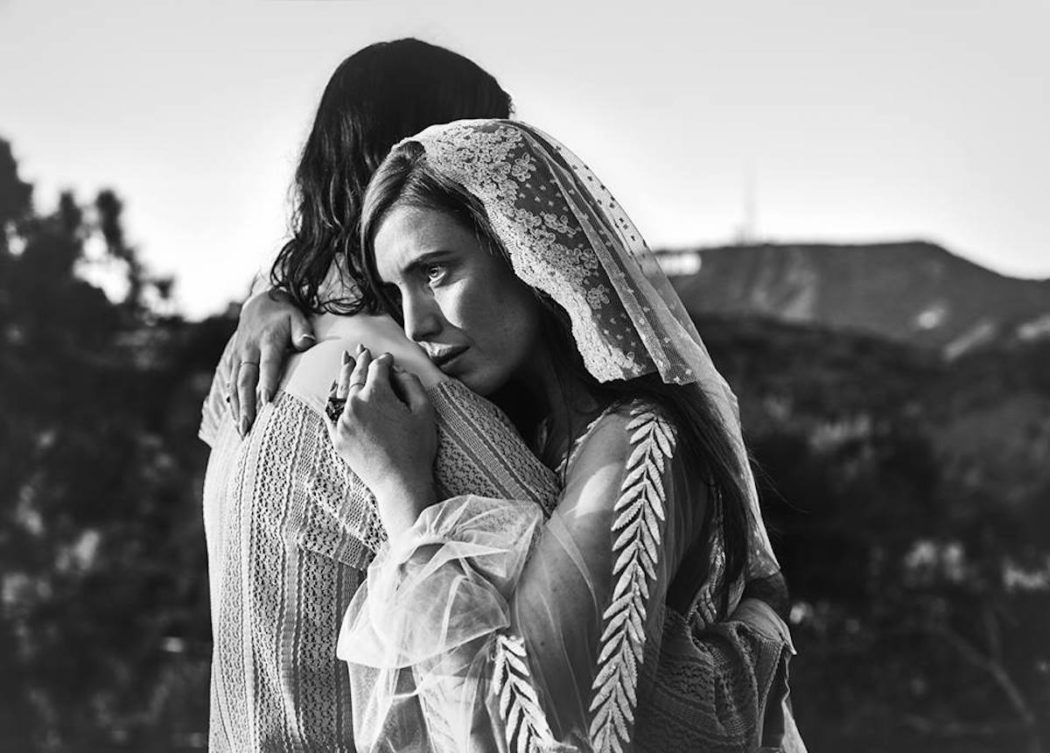 The line-up for this year’s Øya Festival in Oslo keeps getting bigger, and the latest addition is Lykke Li‘s amazing new project liv!

One of Norway’s biggest festivals, Øyafestivalen, takes place in Oslo every year and never fails to give festival goers an excellent musical experience, as well as a wide selection of tasty organic food and club nights at some of Oslo’s best venues.

This year is no exception, and it just got a little bit better with liv added to the bill! Formed by Swedish songstress Lykke Li, Miike Snow members Andrew Wyatt and Pontus Winnberg, Björn Yttling of Peter Bjorn and John, and producer Jeff Bhasker, liv made their debut with the nostalgic, guitar-led track ‘Wings of Love‘, followed by the tranquil ‘Dream Awake‘.

The Swedish super group is joining the previously announced likes of MØ, Jenny Hval, Cashmere Cat, Gabrielle, Broen and The Hellacopters, as well as international names such as The xx (UK), Mac DeMarco (US), Lana Del Rey (US) and Thee Oh Sees (US).

Øya Festival takes place between the 8th-12th August in Tøyenparken, Oslo. Tickets are available here! 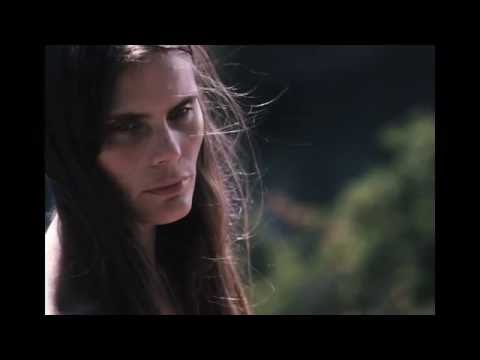