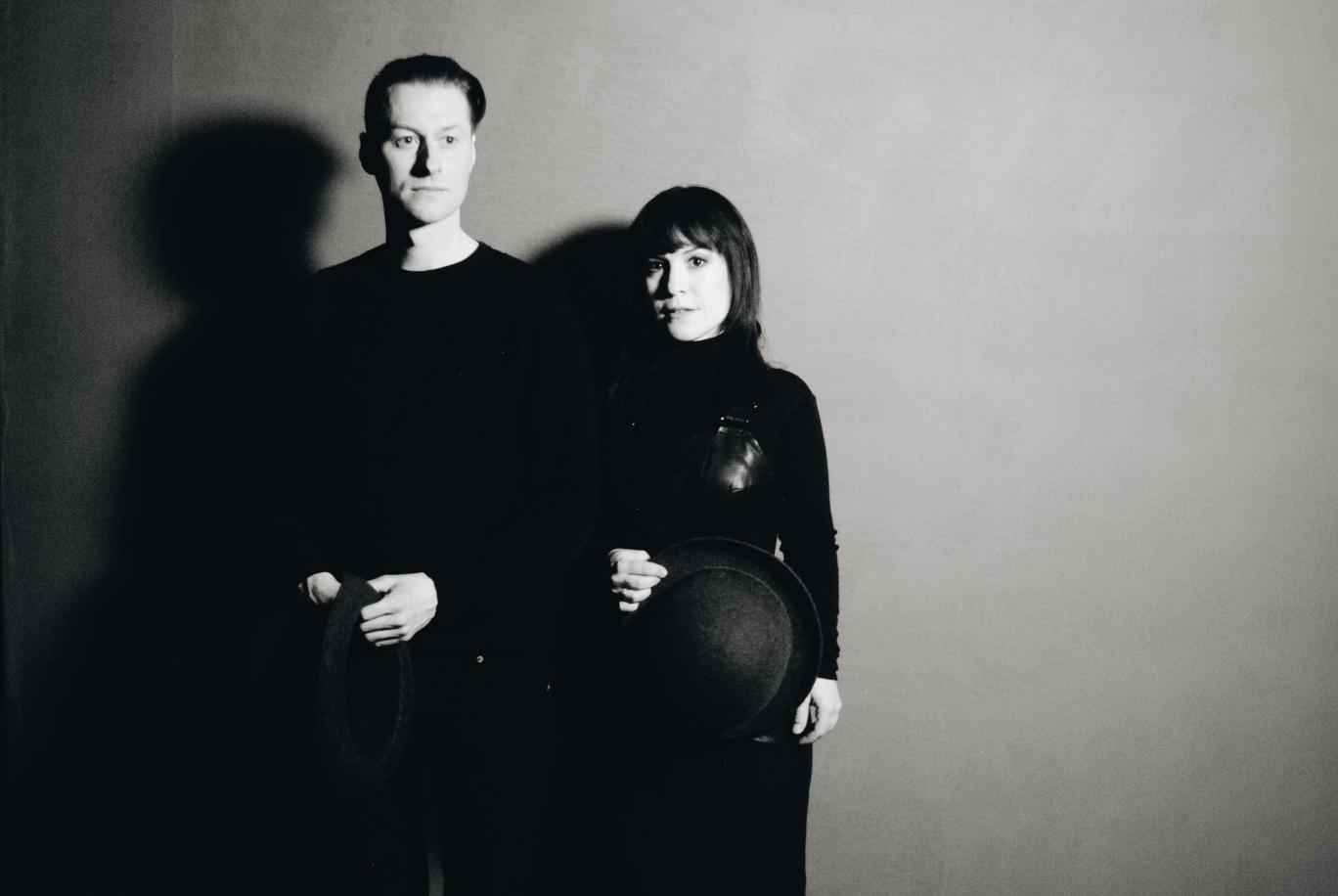 AyOwA, one of our 5 artists to watch from Denmark, introduce their perfectly atmospheric single 'RUS', the 3rd single from their upcoming debut EP.

Back in December we presented the duo AyOwA as one of our 5 Artists To Watch from Denmark in 2017, as they have introduced us to the two brilliant and critically acclaimed singles ‘Sommer’ and ‘Newcross’. In February the 3rd single from the forthcoming debut EP was released – the melancholic track ‘RUS’.

AyOwA consist of long-time friends Nicolai Kornerup and Hannah Schneider. They started to make music together in the summer of 2015 – experimenting and creating new sounds with modular synths and old band machines.

The result is perfectly atmospheric and evocative electronic pop songs, led by the beautiful and mysterious voice of Hannah Schneider. The single ‘RUS’ follows the same formula – as it takes you on a relaxing and pleasant journey from the beginning to the end. AyOwA has been featured by many international media outlets since their debut, and are especially praised for singing in their mother tongue, Danish. It is not often a band singing in another language than English, gets this much attention – but AyOwA is a wonderful exception.

The debut EP is set for release later this year via Copenhagen label Music For Dreams. In the meantime have a listen to ‘RUS’ below!