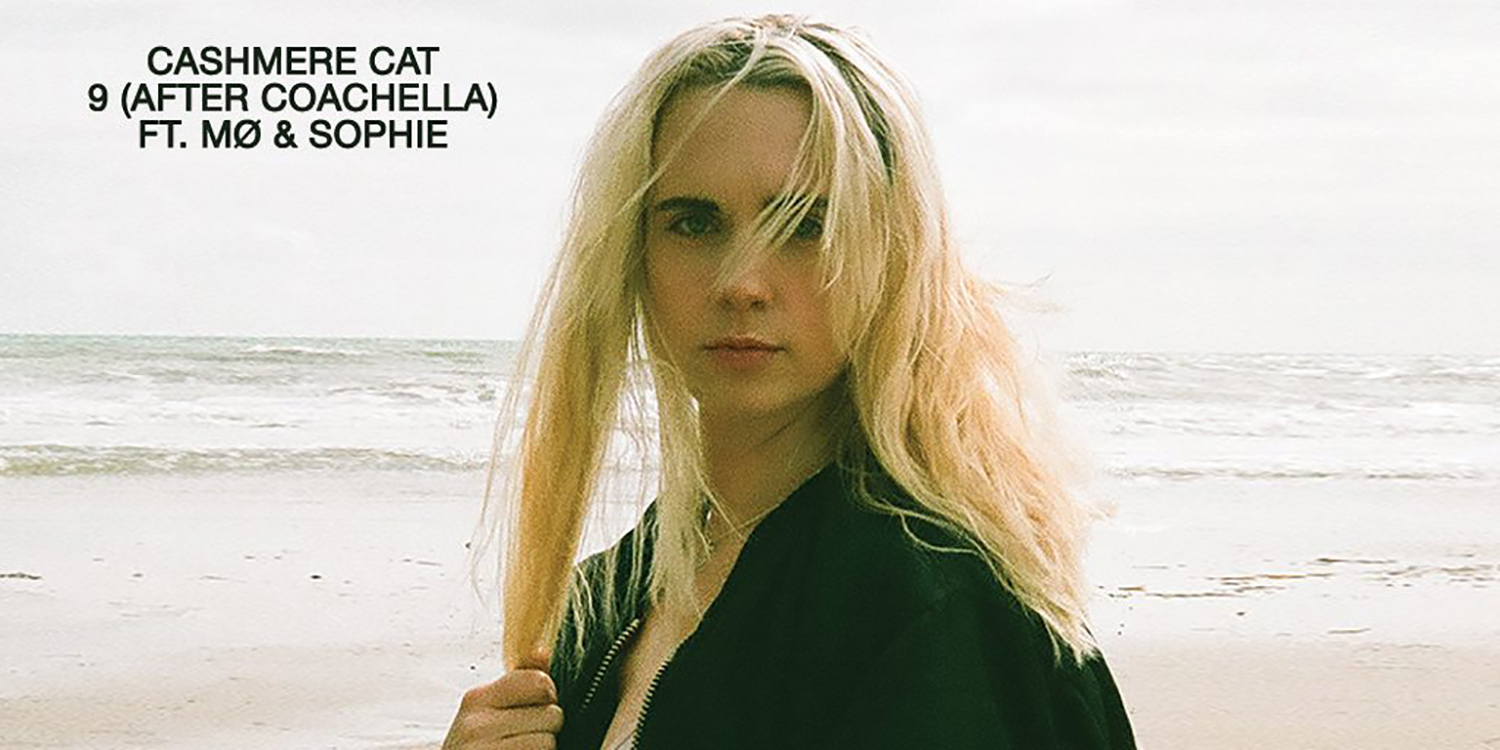 Two of the Nordic regions hottest collaborators join forces on a new single called ‘9 (After Coachella)’ today, as Cashmere Cat invites MØ and SOPHIE to take the reins of his latest single!

Norwegian producer Cashmere Cat is fresh from collaborating with the likes of Selena Gomez, Camila Cabello and The Weeknd for tracks for his forthcoming album Wild Love, whereas MØ has been found cutting her teeth on tracks alongside Major Lazer and Justin Bieber, and Snakehips.

They’re both increasingly sought after collaborators, so nothing makes more poetic sense than for the two of them to join forces on their very own single, bringing London based producer SOPHIE – aka Samuel Long – into the mix too.

As Coachella season approaches, artists are starting to thing about the heady days ahead, and this latest single does exactly that. Placing MØ’s unmistakeable vocals front and centre of the song, the track boasts a chorus that let’s Cashmere Cat be at his most sonically playful, mixing dog barks with clanging metal chimes.

Check out the collaboration right here at the Nordic Playlist, and if you like what you hear, why not check out MØ’s very own Nordic Playlist while you’re here?!