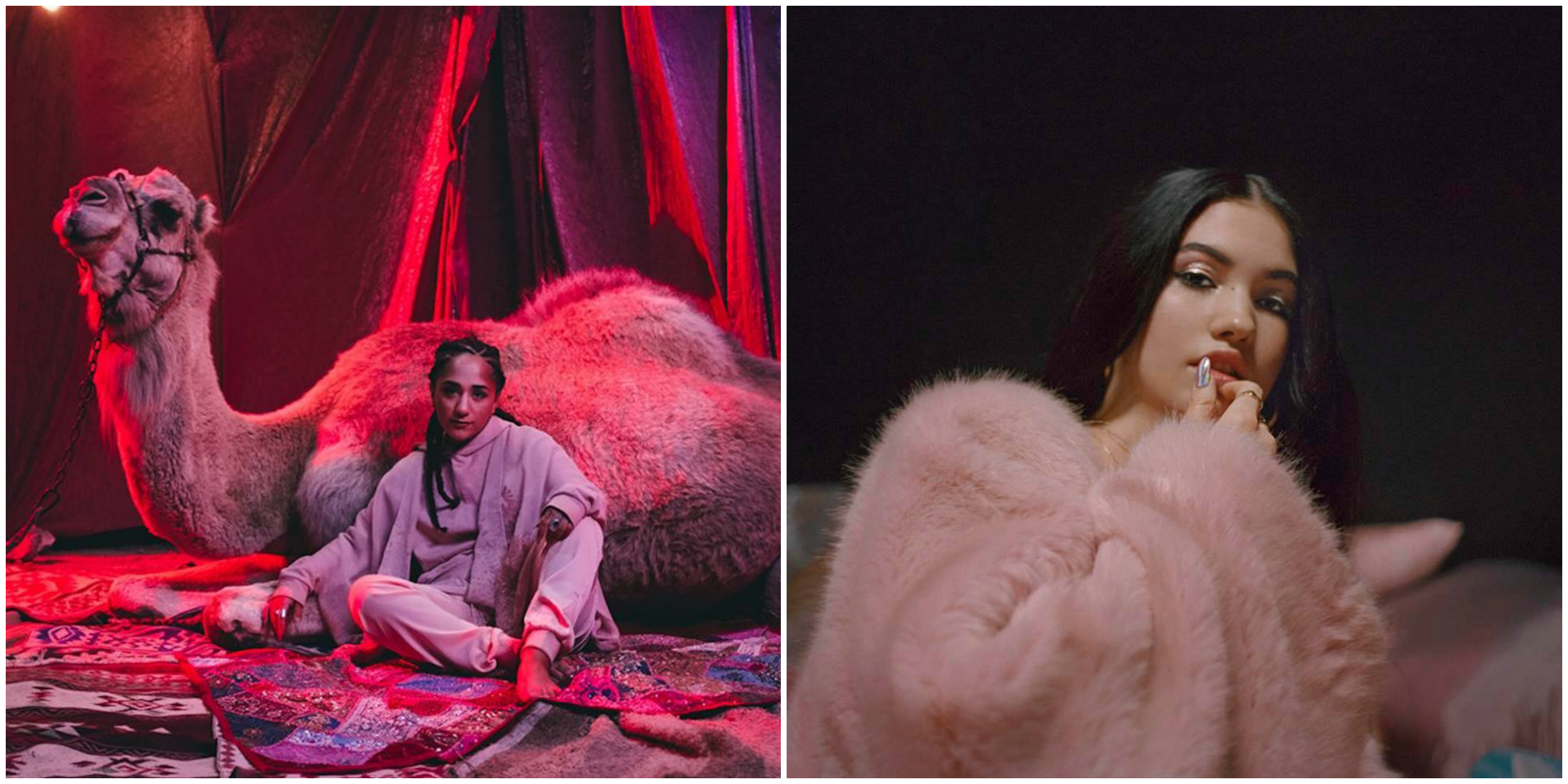 Scandinavian newcomers Amanda Delara and Mabel prove they are worth keeping an eye on with their brand new singles, which we’ve added to the Trenda: New Nordic Pop playlist!

Fresh from her impressive by:Larm and Ja Ja Ja performances where Norwegian-Iranian newcomer Amanda Delara convinced everyone she’s the next big thing, the young singer, songwriter and producer from Nes drops her second single ‘Dirhamz’. Inspired by Delara’s good friend, ‘Dirhamz’ is a Middle Eastern-tinged urban pop track which tells the story of a young man dealing with hard life choices.

Joining Amanda Delara in the Trenda: New Nordic Pop playlist is Mabel! The part-Swedish, London-based singer returns with a slick R&B offering ‘Finders Keepers’, featuring British rapper Kojo Funds. Brimming with groove-laden rhythms, persistent drum beats and light-hearted piano melodies, ‘Finders Keepers’ demonstrates a broader soundscape than Mabel’s previous singles and is a promising taste of what we can expect from her upcoming debut EP. Bedroom will be out on 26th May via Polydor Records.

Discover more of the hottest pop tunes the Nordics have to offer by tuning into the Trenda: New Nordic Pop playlist right here!