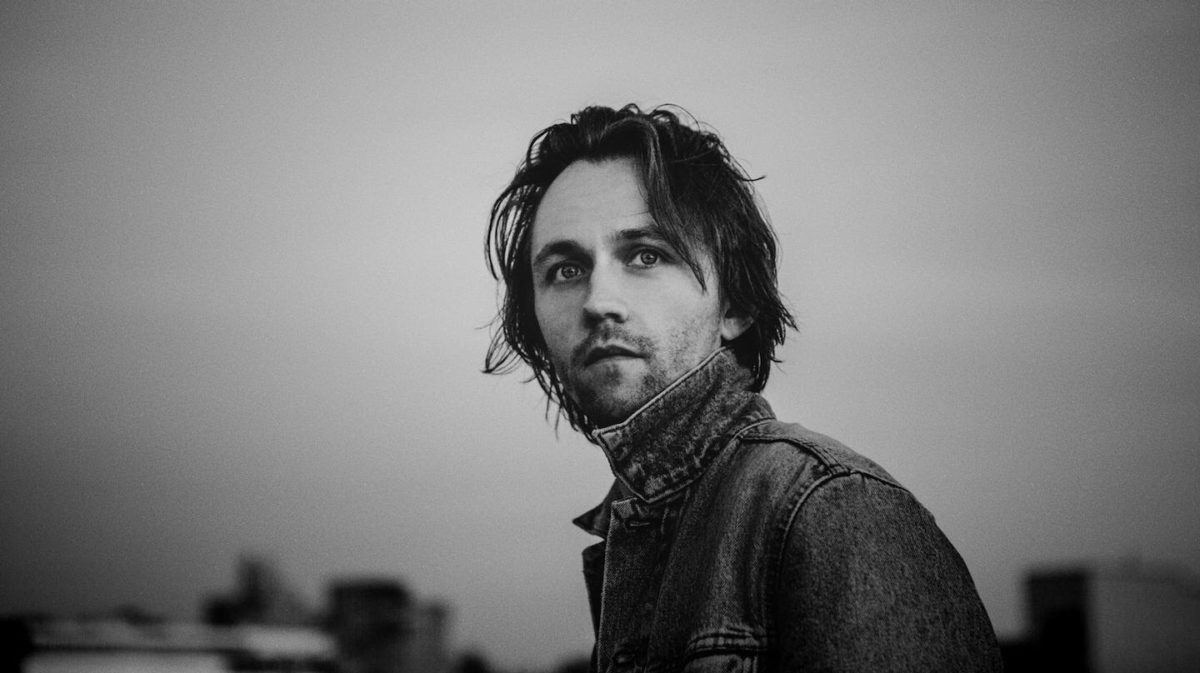 Sondre Lerche Knows Something That’s Going To Break Your Heart… 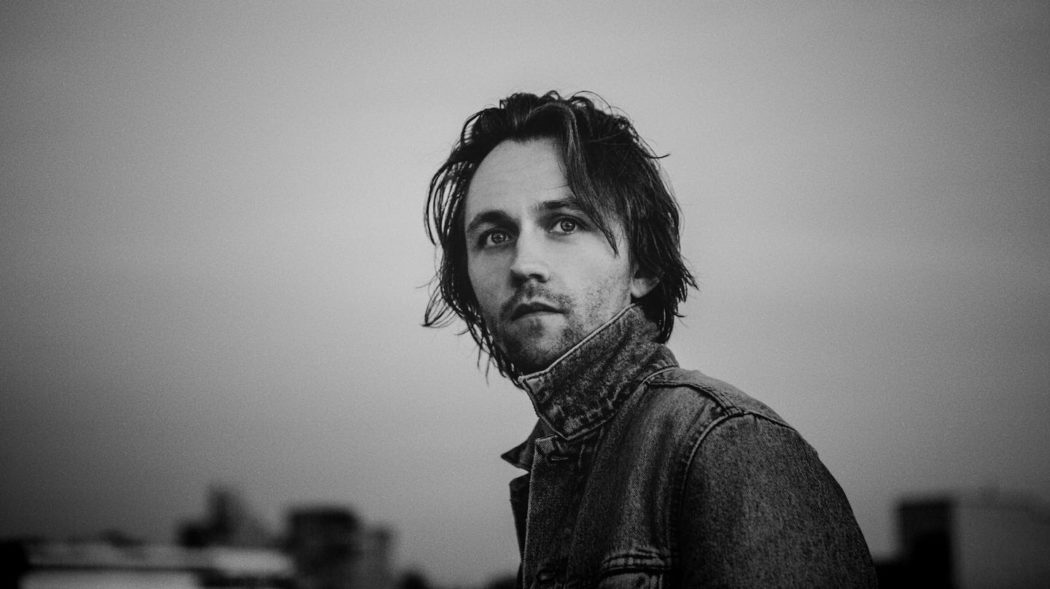 Norwegian singer/songwriter Sondre Lerche seems to be unstoppable right now, as he releases another new single!

The release of Sondre’s new album Pleasure is just around the corner, so to bridge the space between then and now, the Norwegian artist has offered up a brand new single entitled ‘I Know Something That’s Gonna Break Your Heart’. It’s a song that features many of the elements that we know and love from this prolific Norwegian star: lush vocals, rich, layered melodies and lyrics conjuring vivid and bright images of the story being told.

‘I Know Something That’s Gonna Break Your Heart’ is taken from the album Please, which will be released through PLZ on the 3rd March 2017 – after which, an extensive tour will get underway seeing the artist travelling across Norway in March and the US in April, before returning to Europe in May – find all of the tour dates here!

Tune in to a Nordic Playlist from Sondre Lerche!