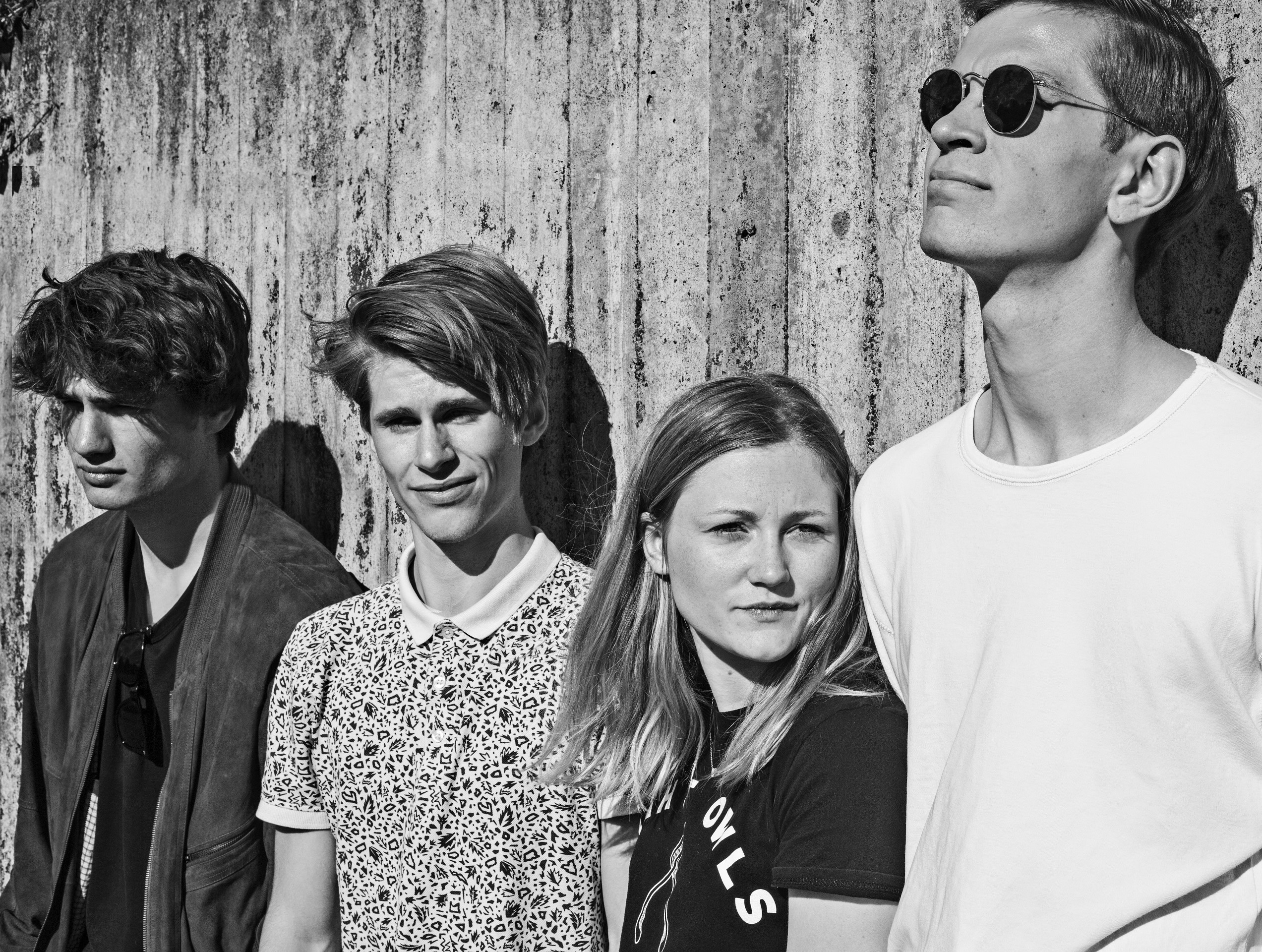 Nordic artists are making their way to the UK this week to showcase their latest releases and reputations as some of the best live performers around! 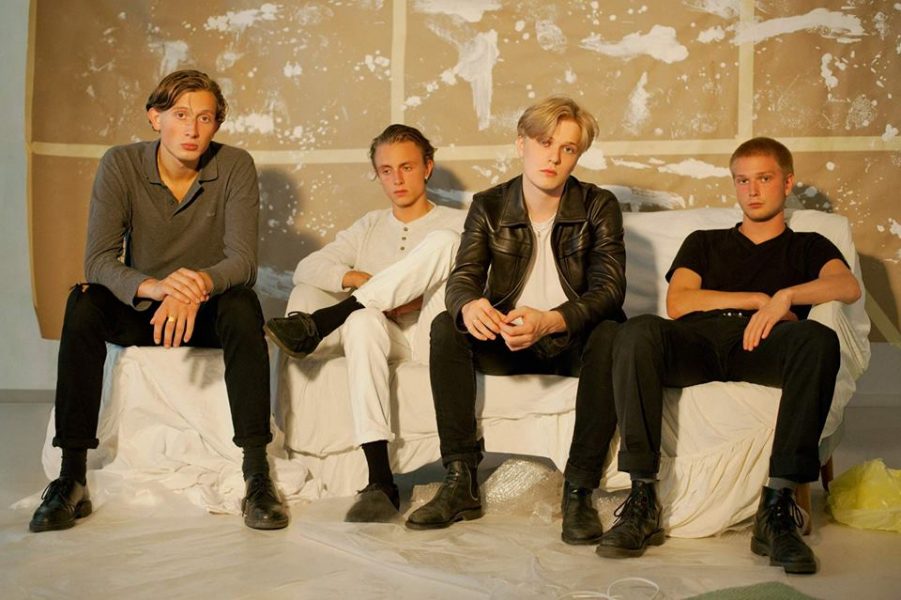 The Nordics are making their way to the UK this week to showcase their latest releases and reputations as some of the best live performers around. Find out where to experience the best live music in the latest Nordic Gig Guide: 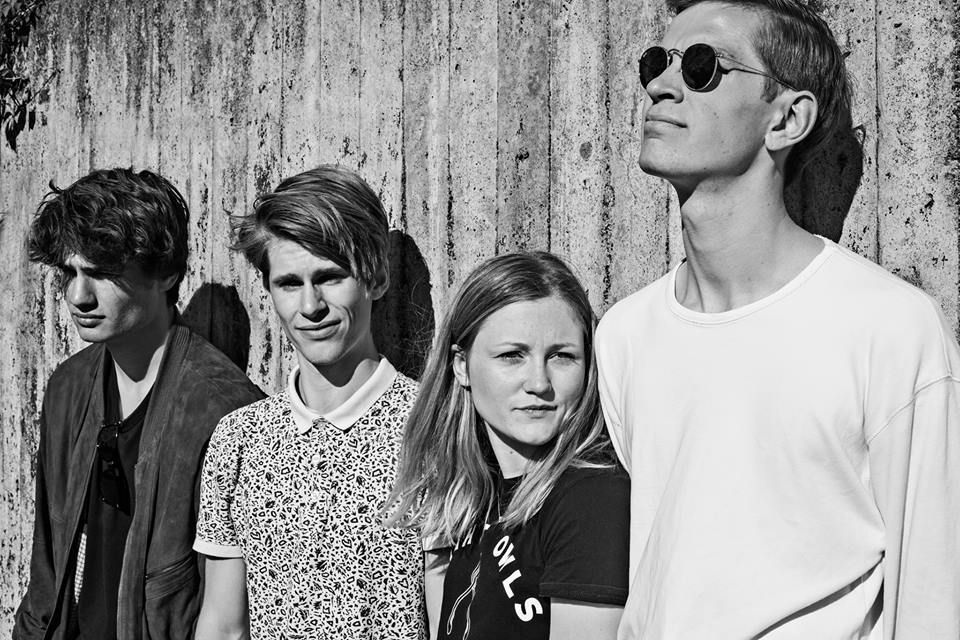 Sløtface spent 2016 changing their name, releasing the amazing EP Empire Records and touring extensively following their performances at the Ja Ja Ja Germany club nights back in May. It seems as if the four-piece from Norway are planning on continuing 2017 in the same fashion as they embark on a string of UK dates this week. Make sure you get to experience Sløtface’s glossy pop-punk live and grab your tickets now! 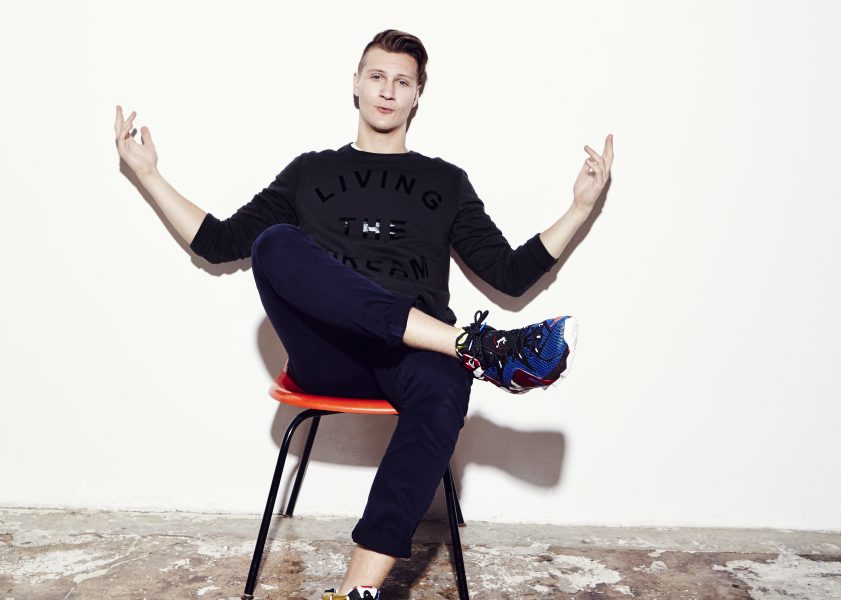 Norwegian EDM pioneer Matoma returns to Glasgow and London this week for his biggest headline shows in the UK to date! Both shows are sold out, but ticket-holders can look forward to an energetic live show and bangers such as ‘False Alarm’ and ‘All Night’, as well as his latest release, the punchy pop track ‘Heart Won’t Forget’. 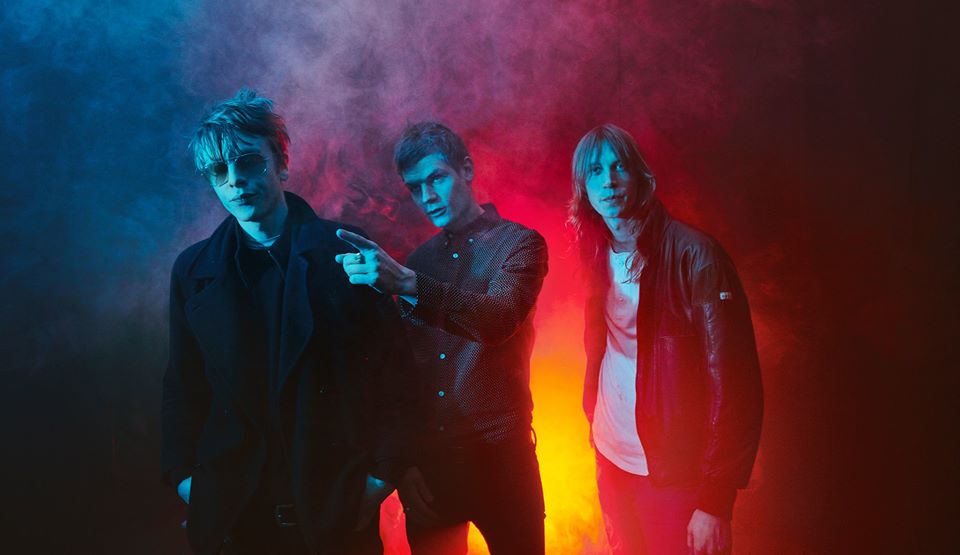 Following the recent release of their highly anticipated sophomore LP Sports, Fufanu embark on a UK tour in support of their new album. The experimental post-punk trio from Iceland are one of the most visceral and captivating bands on the live circuit, so make sure you catch these guys while they’re on tour! 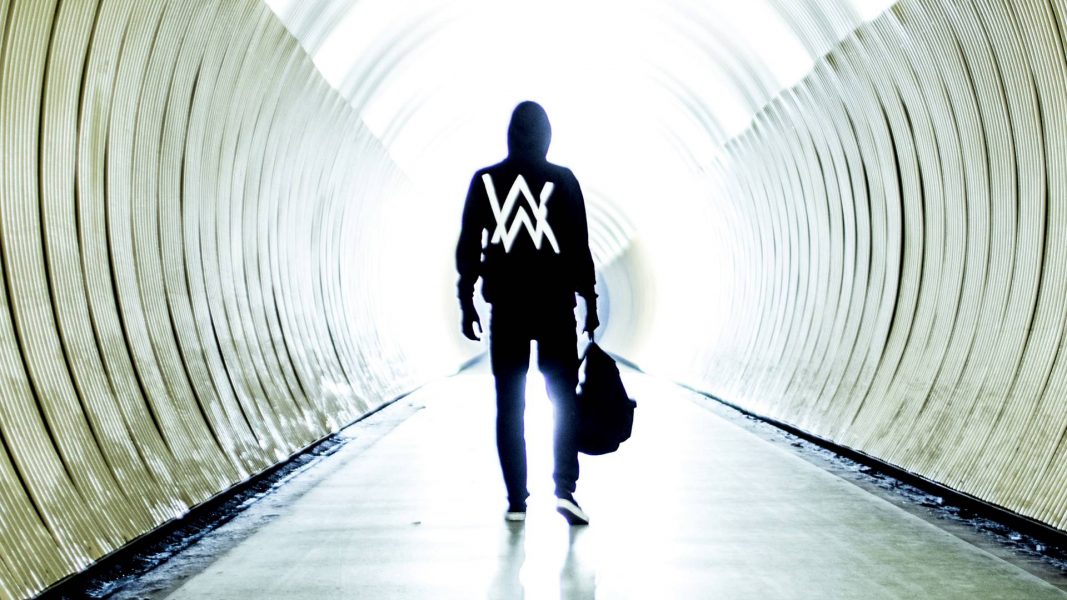 Matoma is not the only Norwegian EDM star to sell out a London venue this week, wunderkind Alan Walker is also set to play a sold out show at Heaven. Smash hits like ‘Faded’ and ‘Sing Me To Sleep’ made the talented 19-year-old from Bergen famous almost over night, and are guaranteed to make the crowd jump this Wednesday evening! 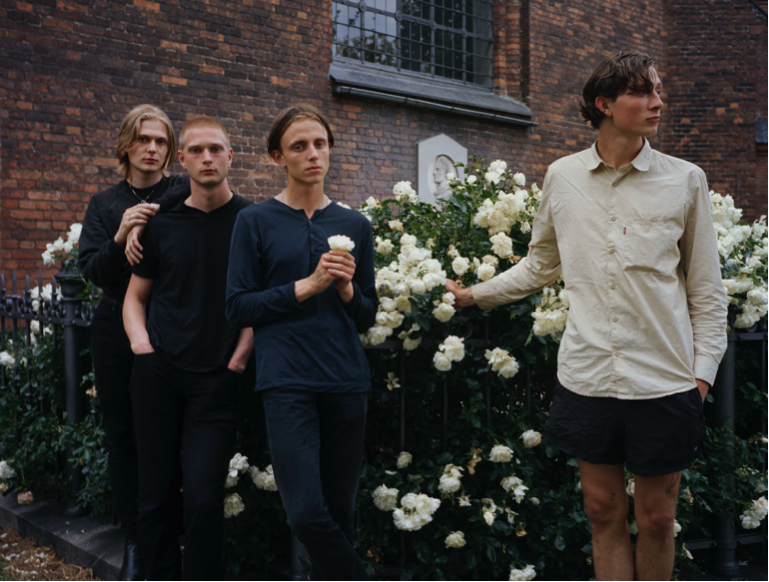 Copenhagen outfit Communions recently released their debut album Blue to much acclaim and will be paying London a long awaited visit this Wednesday evening. Pop down to The Lexington to catch their perky and youthful indie-laden tunes – grab your tickets here! 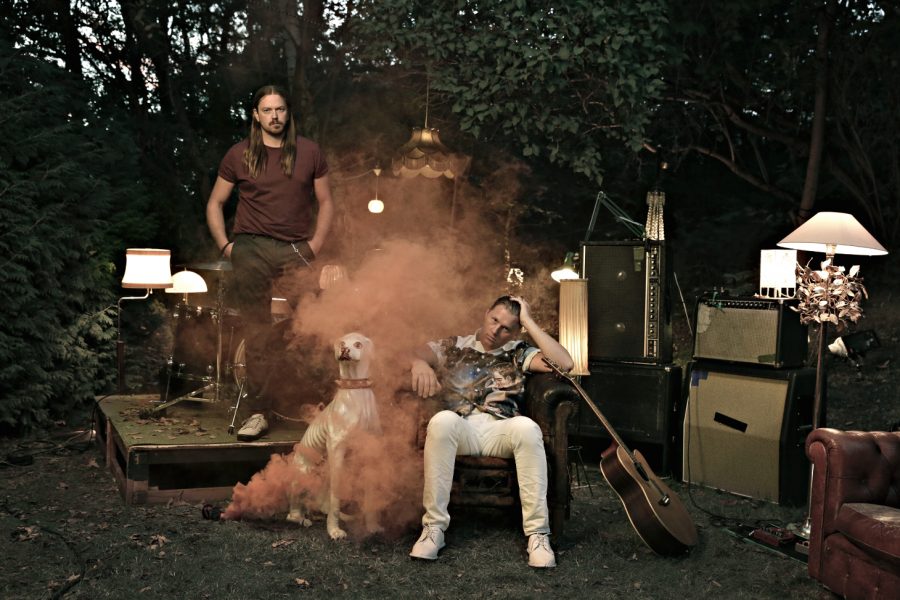 In anticipation of the release of their fifth studio album Blood Jungle this week, Swedish alternative rock duo Johnossi will be playing a special London show. Support will be provided by fellow Swedes and indie rockers Francobollo, who just released their single ‘Good Times‘, so make sure to come early for an evening packed with brilliant rock tunes and energetic live performances!