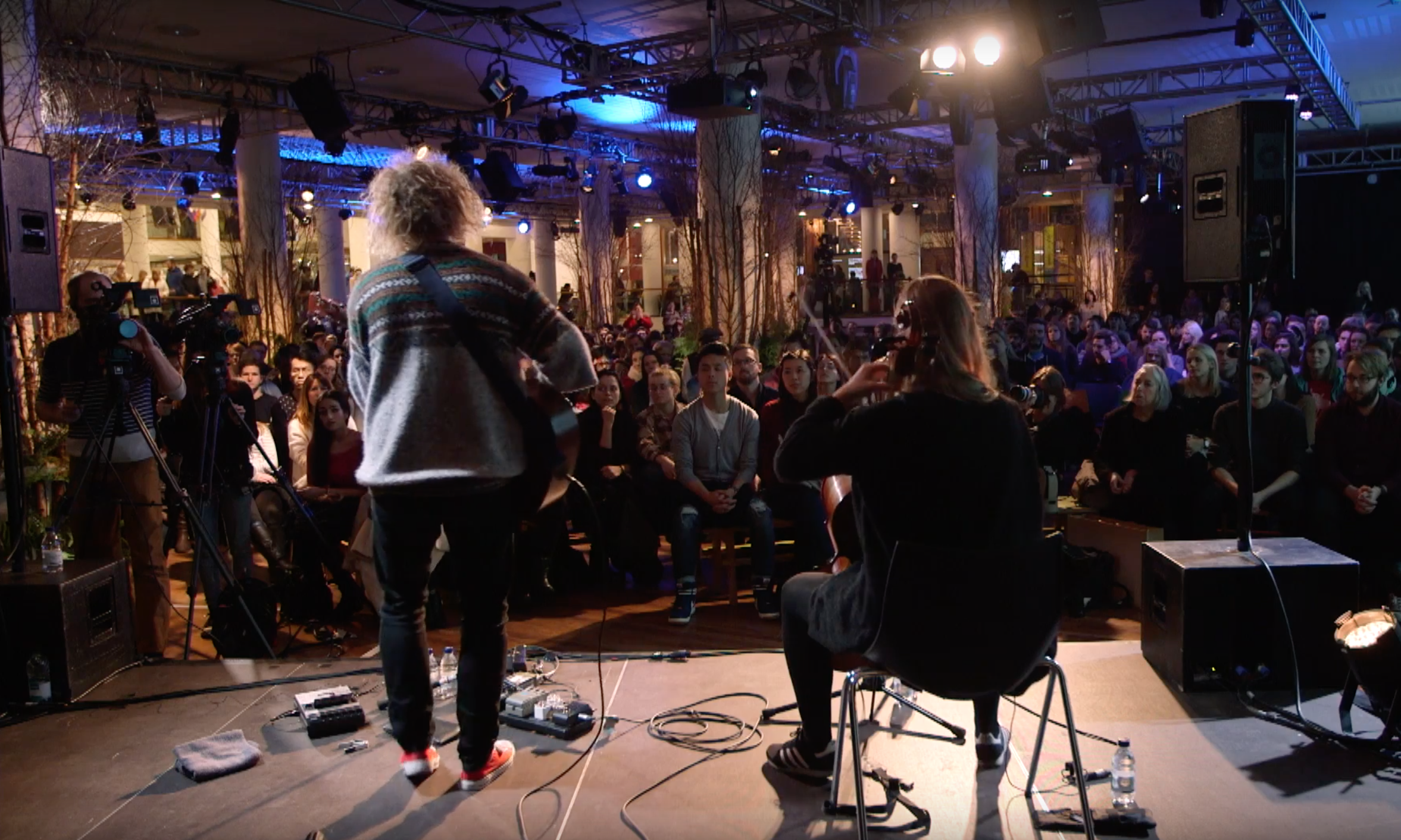 Moddi performs ‘A Matter Of Habit’ at the Nordic Matters festival!

Hosted by Southbank Centre in London, Nordic Matters is a year long festival which celebrates Nordic music and culture. During its opening weekend back in January, Norwegian activist and former Nordic Playlist curator Moddi was invited to perform his collection of Unsongs, which took him on a journey across the world to share previously silenced voices.

Unsongs was released last year and comprises twelve songs that had each been banned in their countries of origin for various reasons, and marked as ‘dangerous’ – including Kate Bush’s ‘Army Dreamer‘ and Pussy Riot’s ‘Punk Prayer‘. Moddi gathered these important songs and messages, translated them into English, and re-interpreted them for an international audience with the ambition of spreading these silenced voices as widely as possible.

On Saturday 14th January he shared them with 500 people at the Southbank Centre, as well as thousands who tuned in to watch an exclusive Nordic Playlist live stream of the performance.

‘A Matter Of Habit’, the story of soldiers in occupied territories becoming desensitised to grotesque violence, is one of the album’s most powerful tracks, and you can watch him perform it below. Watch the full performance from the Southbank Centre here!

Swedish musician José Gonzalez also took part in the festival, and you can tune into a Nordic Playlist live stream of his performance right here.

Find out more about Unsongs and Moddi’s musical loves by checking out his updated Nordic Playlist!

More from the Nordic Playlist at Nordic Matters…